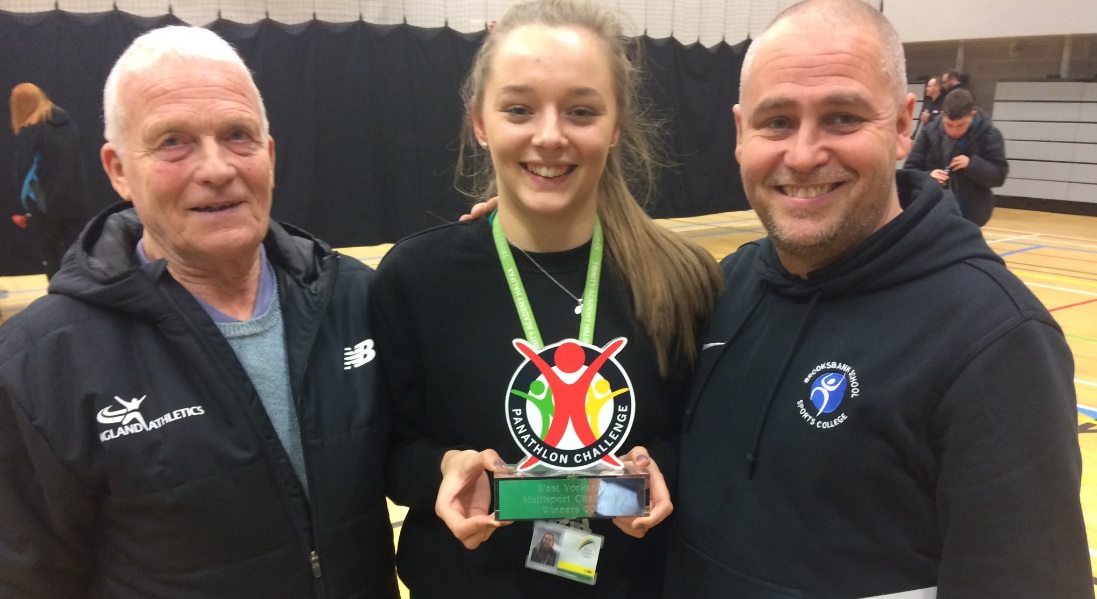 Students with disabilities and special needs from Brooksbank High School and Brighouse High School took the spoils again with a dominant performance, seeing off competition from Leeds, Bradford and Kirklees on a fantastic day of sporting action involving 70 young people at Huddersfield Leisure Centre.

Calderdale’s victory total was 44 points, with a close battle for second place going down to the flat athletics races, with the Kirklees team nudging out Wakefield by two points, 40 to 38.

“What a fantastic event this is,” said Calderdale SGO Lead Colin Crowther. “It’s just brilliant for the kids and it’s all about their camaraderie. Panathlon has generated a tradition of success which children across Calderdale want to be part of.”

Lucy Wall from the Yorkshire Sport Foundation said: “It was an absolute honour having Panathlon as part of our School Games programme. Calderdale over the years has certainly raised the standard, not only in the West region but also across the whole of Yorkshire. These days are so competitive.”

The leadership was undertaken on the day by students from Kirkburton High and Newsome High Schools. 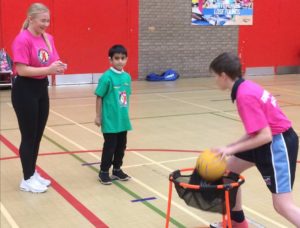 Calderdale as a unitary authority has also been developing its younger SEN students to continue a pathway of development in Panathlon. On 23rd November at the New Bridge Leisure Centre in Halifax, a Calderdale-wide Primary Panathlon was held with nine teams competing and 74 children participating.

St Augustine’s warmed up for their victory in the Yorkshire wide Primary Finals with an overwhelming win, while Savile Park put in a sterling effort to finish second.

Dawn Kellet said: “It is great to have been part of today and gives our team the opportunity to practice for the Yorkshire Finals in two weeks. We have learnt a lot today and the children have been so focused and want to improve.”

Leaders from Brighouse attended the day as officials, including three members of the Calderdale North Divisional champions in the secondary age group. One of them was Billie Lambert was also a St. James’s Place Charitable Foundation Yorkshire Courage award winner.

Billie (above left) said it was so great to help out as a leader rather than being a competitor. “It was so good to work with the young ones. It was inspirational to see them wanting to do the best they could, and being proud to represent their school. I am sure in the future some will be in the Calderdale Secondary team and continue the success we have had.” 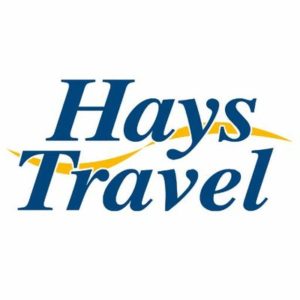