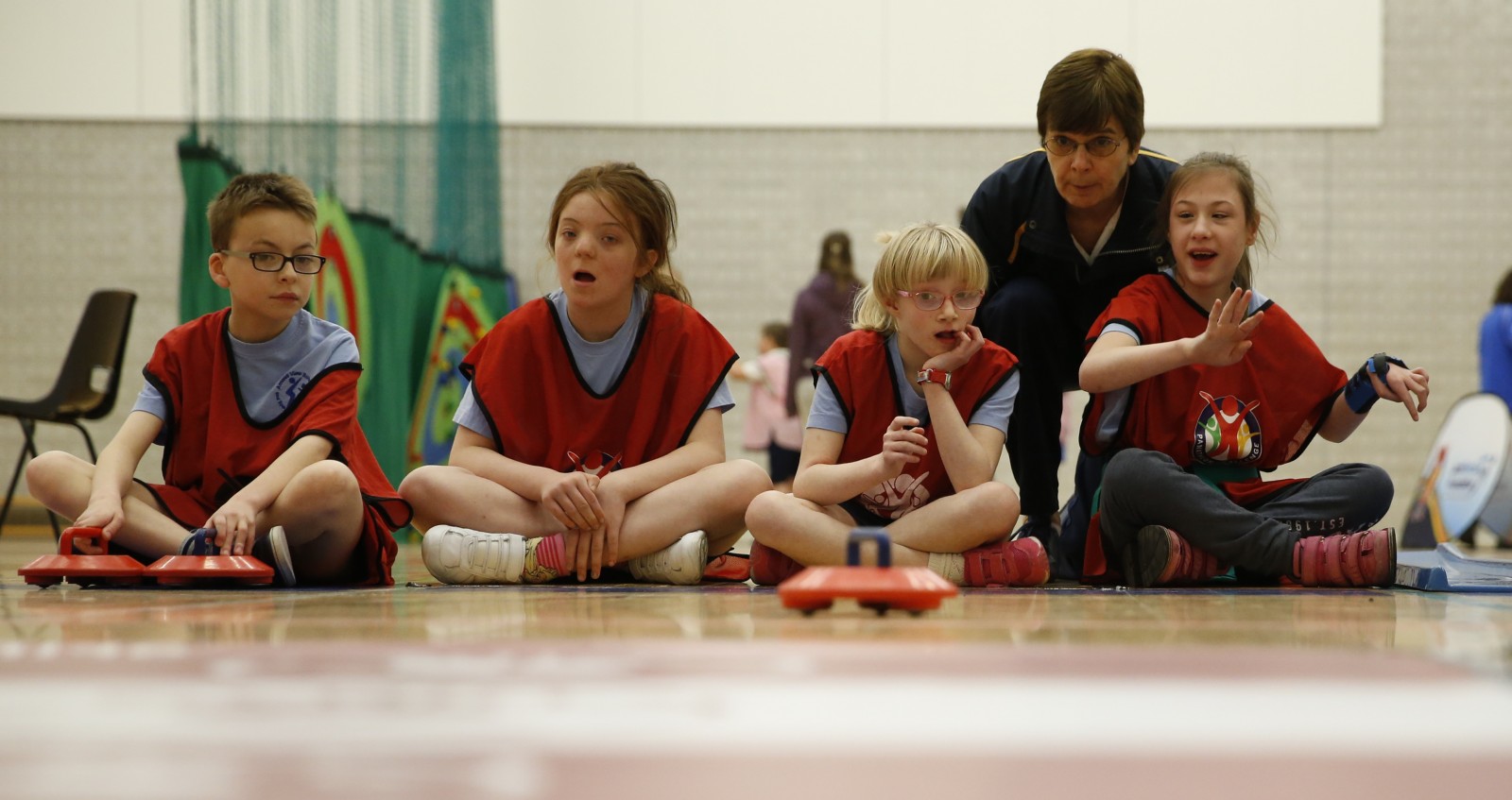 The team of 10- and 11-year olds, who are new to Panathlon this year, saw off competition from five other schools in the region’s first Primary Panathlon final, which involved 40 children from four counties at The College at Braintree.

Colchester’s Market Field and Lexden Springs Schools made it a clean sweep of the podium places for the Essex town, edging out teams from Suffolk, Hertfordshire and Cambridgeshire over a series of fun team challenges.

“I’m really proud of them,” said Andrea Griffiths, sports co-ordinator at Doucecroft School. “They’ve all worked really hard. Everyone of the kids has really enjoyed it.

“They’ve really behaved well today and there have been no issues. They are really proud of themselves and each other. It’s been brilliant.”

Hertfordshire Primary Panathlon champions Amwell View School won the new age kurling, while Cambridgeshire’s Granta School and Riverwalk School from Bury, Suffolk, both put in great performances on what was a fantastic day of sport.

But for Doucecroft the victory marked the high point of a memorable few months since becoming involved in Panathlon. 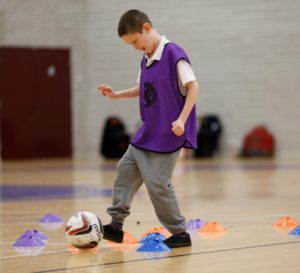 The school, which caters for pupils on the autistic spectrum and with a range of additional needs, got their first taste of Panathlon in the Essex Primary Panathlon in January and now there is no looking back.

“Panathlon is fantastic,” said Caroline Wells, Director of Doucecroft School Services. “All of our kids can take part, which is quite unusual. We have the full range of children with autism, while most have additional needs, and this event caters for all of those.

“Prior to being involved in Panathlon, all we could do was what we did on site at school with our own kids. We weren’t involved in competition with other schools, so this is fantastic.”

The school has already signed up Panathlon’s ten pin bowling and swimming events, whilst they will be contributing four pupils to a team in the Essex multi-sport competition, where they will join forces with Southview School.

“It’s great to work with the local schools,” added Andrea Griffiths. “Columbus School have invited us to a day very similar to this, Market Field invited us to a friendly football match, as did Shorefields. We met them all through Panathlon so we’ve made loads of contacts. It’s really good.”

“It’s nice for our students to meet other students from the area. It’s not just about the competition. It’s about the social aspects as well. Their self esteem has come on amazingly.”

One Doucecroft student to benefit from the Panathlon experience was Austen Rivers. After helping his team to victory the 10-year-old, who teachers described as usually reluctant to have his photograph taken, was delighted to show off the school’s trophy and the medal around his neck.

“I loved today – all of it. It’s hard to choose my favourite bit, but I really liked the volleybat and the parachute popcorn.

“We’ve got a big trophy now and we can put it in our trophy compartment!”

A special thank you to The College at Braintree, our hosts for the day whose enthusiastic students oversaw proceedings in their role as Panathlon Young Leaders.

Thanks also to the Peter Harrison Foundation, the Woodland Group and Active Essex for helping to make today’s first ever East of England Regional Primary Panathlon possible.