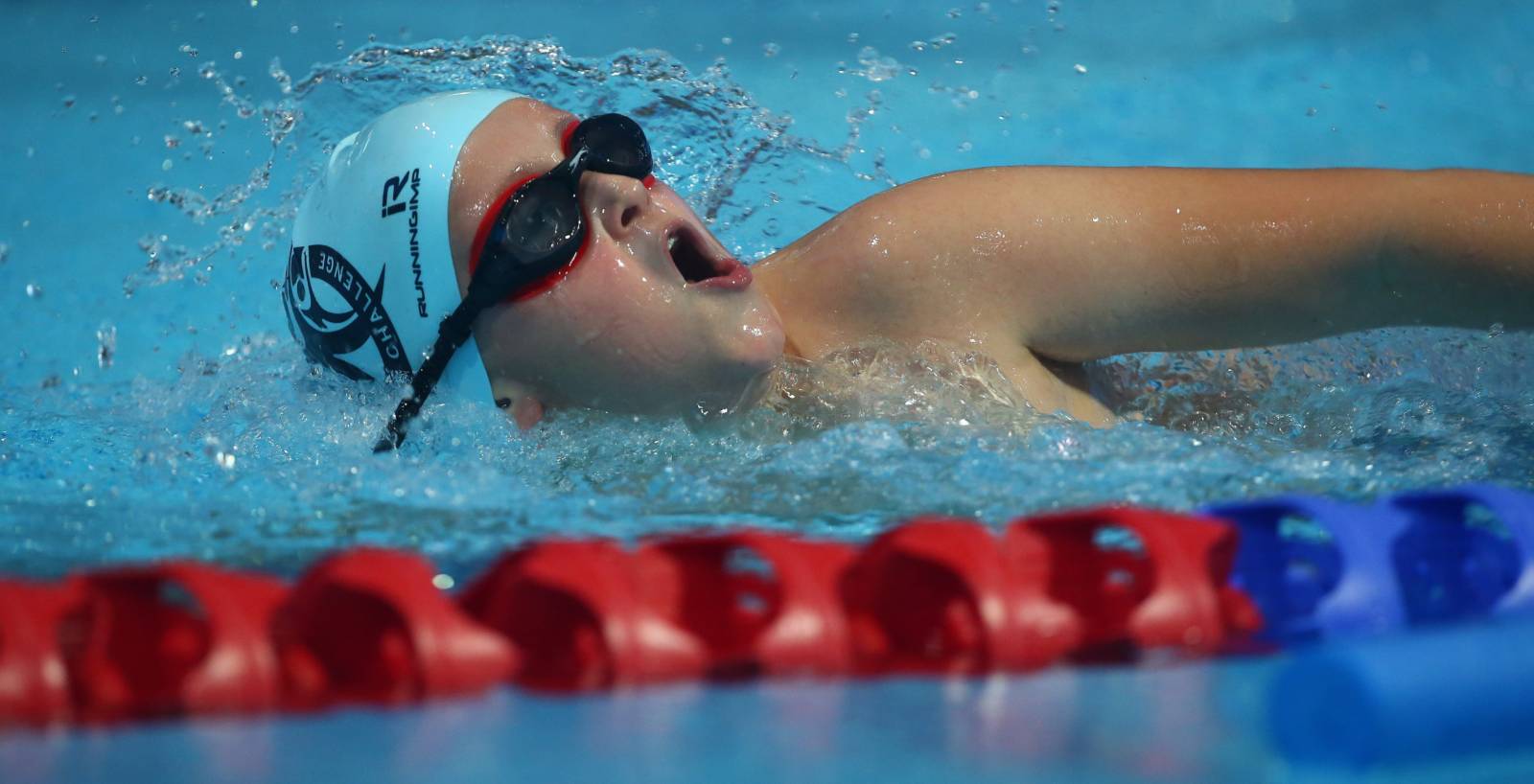 Egerton Rothesay School were convincing winners in our second National U14 Swimming Final at the London Aquatic Centre at the Olympic Park.

With a total of 96 points, the school from Berkhamsted in Buckinghamshire finished ahead of the chasing pack by an astounding 16 points, with our Suffolk champions, The Ashley School from Lowestoft, claiming silver for the second year in succession.

Great Arley, from Lancashire, proudly wore the gold caps that denoted their status as defending champions, but this year they had to be content with third. Last year’s bronze medallists, Park School from Blackpool, finished fifth, with fourth place going to Northfield School, our Tees Valley champions.

Callum Clayton-Smith, 12, of the victorious Egerton Rothesay team (pictured above holding towel, on the right), said: “This means the world to us! I can’t wait to wave my medal in my brother’s face when I get home! They’re going to announce this in assembly tomorrow and I can’t wait!”

Egerton Rothesay’s PE teacher James Pegg added: “Panathlon is so magnificent because all of our pupils can access it. We’ve brought some of our stronger and weaker PE students and they all play a full part. It’s so inclusive, which is what we’re all about. 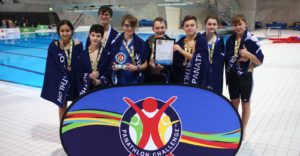 “When we go back to school you can see across the curriculum in other lessons; they’re more driven and focused. It has an impact across the whole school. The head teacher is really pleased that we have trips to amazing venues like this and these guys can come back and share the experience with other pupils. That really motivates others to try their best and strive for these opportunities. We’ve really got a lot to thanks Panathlon for.”

Neil Godbold, swimming coach from runners-up The Ashley School, was not downhearted with another set of silver medals, highlighting the rise in standard across the competition.

“This is the ‘best of the best’ here today. It’s a huge success. More schools should get involved in it, there’s no doubt about it. Panathlon is having a massive effect on all the competing schools because the standard is getting higher, schools are putting more resources into training and kids are getting so motivated.

“We’ve been competing in Panathlons for four years. Today we’ve brought three new ones who’ve not been here before and seeing their faces when they saw this arena was amazing.” 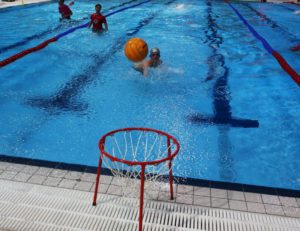 Great Arley, from Lancashire, were not quite able to defend their title, finishing just a point off second spot. However, they took time to reflect on the inspirational effect February’s win at the Aquatics Centre had on their students.

“It really lifted and bolstered the whole school,” said Deputy Head, Amanda Johnstone. “We had a heroes’ reception back at school and it really boosted their confidence. We’ve got primary swimmers now hoping to follow in their footsteps. It just does wonders for their self-esteem.”

Great Arley student Lewis Duerden, 13, said: “Panathlon gives me strength, technique and smiles! It makes me feel really good and confident. It proves that the training we’ve done was worth it.”

Teaching Assistant Heather Leighton said the long trek from the north east had been entirely justified after her swimmers from Northfield School & Sports College in Teesside claimed fourth place with 72 points.

“This is an opportunity of a lifetime and one they wouldn’t normally have had,” she said. “That’s why we’ve put the time and effort into getting them down from Teesside. It’s a long haul and it took some organising but it’s been worthwhile and they have thoroughly enjoyed themselves.”

Fifth-placed Park School from Blackpool also had a long journey home but there was no wiping the smile from 12-year-old Jed Dawes’ face.  “I love Panathlon loads! It takes a lot of hard work to practise your technique. I do three lessons a week and I love coming here and showing off what I’m capable of.” 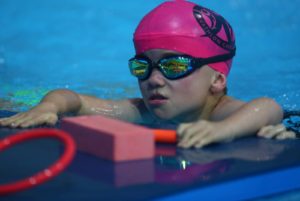 Ian Yates (right), 11, competed for the eighth-placed Hampsted School from Gloucestershire.“I like doing Panathlon because I don’t usually do sports against bigger guys. Here, I can come to this amazing place and compete against people like me.”

Swimming teacher Sue Chambers from St Helens School in Brentwood, Essex, was delighted that her students got the opportunity to compete in such a prestigious venue – in fact, the very same pool in which Olympic hero Tom Daley had trained this morning!

“It means a lot because these children wouldn’t normally partake in competitions and represent their school,” she commented. “It just gives them so much confidence. There are some kids here who I’ve never heard say a word at school, but they haven’t stopped talking since we got here!”

St Helens pupil Ellie Clay, 10, said: “It feels really good that you think you can’t win against people but actually it turns out you can! It makes me feel happy because I realise I’m really good at swimming.” 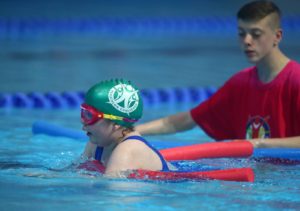 The day’s Young Leaders were provided once again by Sir Herbert Leon Academy near Milton Keynes and they performed their duties superbly, earning high praise from teachers. Mr Pegg, from champions Egerton Rothesay, commented: “These are really well-run events, Tony and the team are brilliant organisers, and it’s great to see the Young Leaders in action, because I know how much work goes into training them to do their roles.”

Panathlon COO Tony Waymouth praised the schools who have taken part in our swimming programme for several years for setting such high standards that more recent competitors strive for.

“Today has shown again that our longer-term competitors, such as Great Arley, The Ashley and Park, have really raised the bar and made this competition the crème de la crème for young swimmers with disabilities and special needs across England. They set the standards and others, such as today’s champions Egerton Rothesay, have done superbly well to match them.”