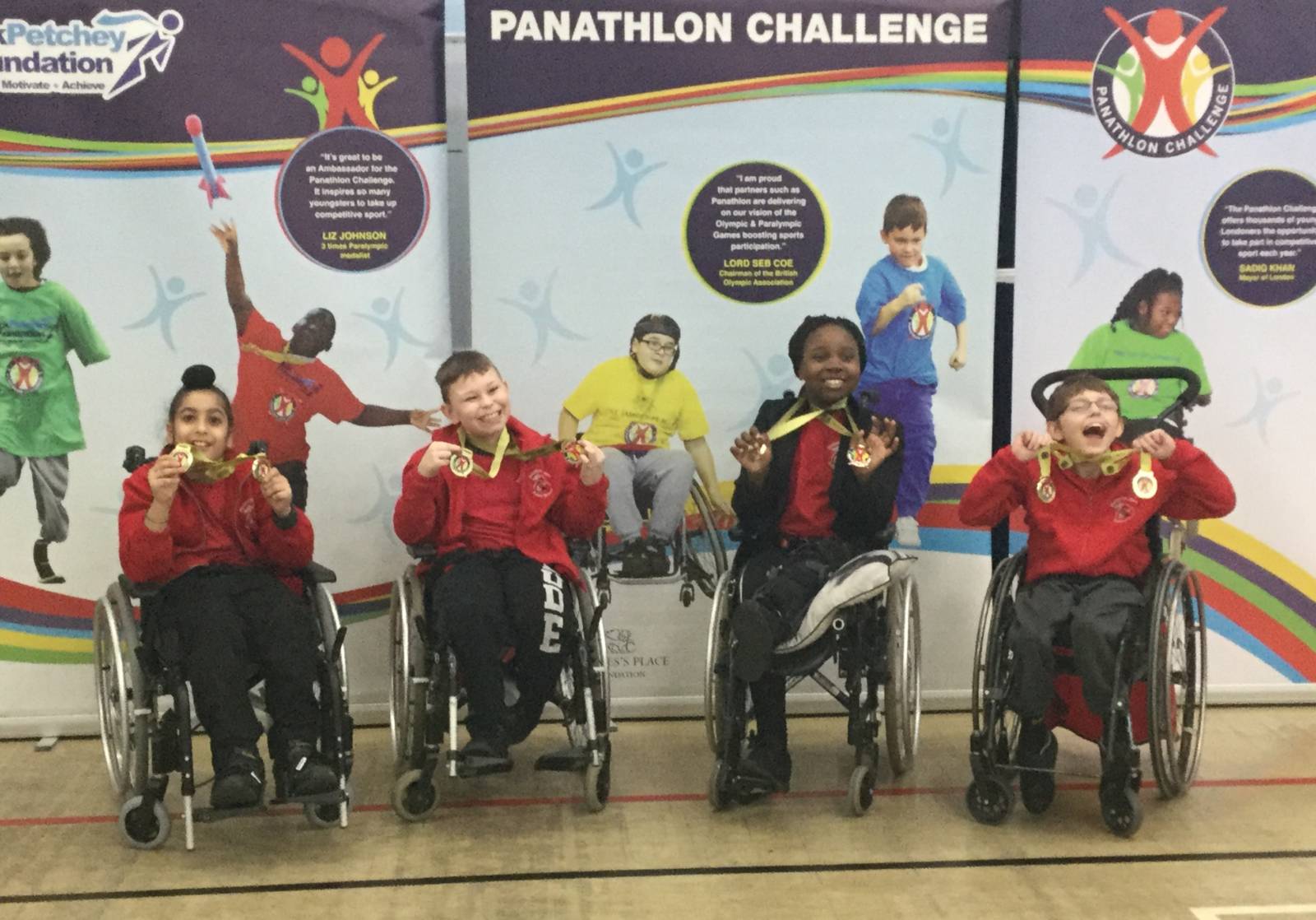 Panathlon has been busy in London over the last four weeks delivering eight Multi-Sport competitions across the capital.

We have seen 636 competitors from 80 schools take part with 140 Young Leaders in support in the last month.

The competitions were hosted by our partner schools, where we trained their young leaders in a Panathlon course prior to the competitions taking place. 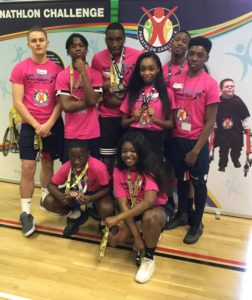 Over the eight competitions we have trained and engaged 140 Young Leaders, such as this group from St Paul’s Academy in Greenwich (pictured right.)

Many of the usual suspects made the Champions Division. Last year’s London Champions Barking & Dagenham had the most impressive first-round result, with the perfect 60 points (out of 60). Brent had the next best result with 58 points.

Wandsworth moved from being a finalist at last year’s London Plate finals to this year winning their first-round competition (from 3rd last year) and being the most impressive qualifier from the West London region.

Croydon, always an impressive team, looked the strongest in the South Region and will need to beat their long-standing rivals Bromley, who won the other South Regional contest, to get to the London Finals for the 4th year in a row.

Guy Wilkins from Marjorie McClure, Bromley, “We know ethos of Panathlon is about taking part, but winning today reminds me of how much fun it is to compete! It’s been a while for us, there is a great buzz back at school and we look forward to facing Croydon, at the South Regional Final”

For a full set of results – see here

With the new addition of the manual wheelchair slalom, the field athletics took on new life with many wheelchair users testing their skills on the slalom course for the first time. Zainab from Barnet holds the fastest time in this discipline with 25 seconds. The most impressive team result over the competitions was the Enfield Boccia Team who secured a 6-0 end in Boccia, a very rare feat.

Our gallery of photos from the first round here

The winners of each of these 8 competitions will qualify for the London Finals at the Copper Box Arena in the Olympic Park on Thursday June 14.