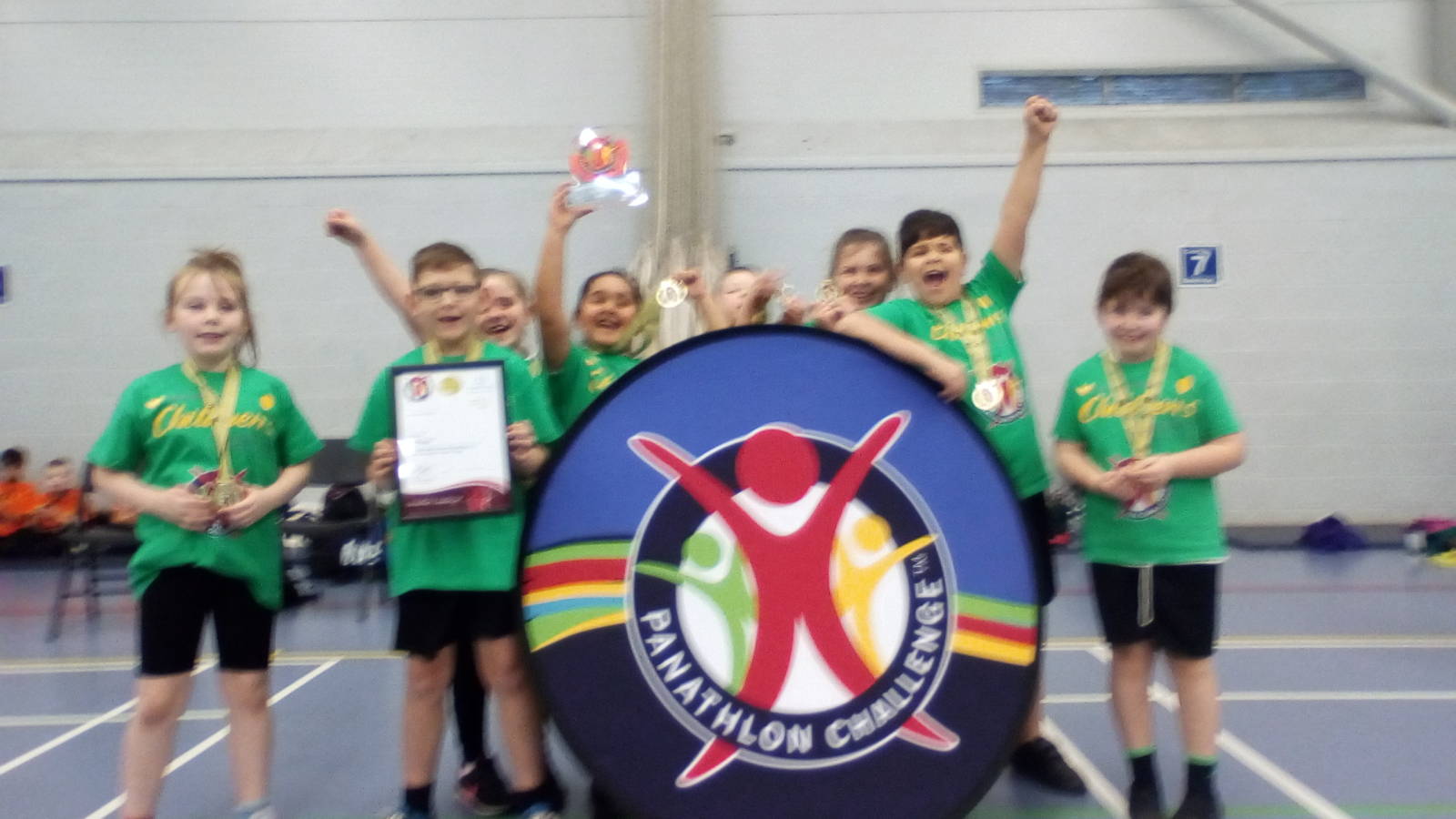 Pupils from Greenacres Primary School in Rutland won the inaugural Shropshire Panathlon Primary competition on Friday, emerging triumphant ahead of five other teams from the region.

Children and teachers from six schools came together for the event at Shrewsbury Sports Village where Oak Meadow Primary School finished as runners-up.

The Shrophire event involved 45 children as well as eight leaders from Severndale Academy in Shrewsbury and eight from Oak Meadow.

The day was a roaring success and the experience of taking home gold medals had a profound effect on the young people who emerged as champions.

“It’s the first time our school has won anything so they were so proud to have been the first children to bring a trophy back with them.

“When they came into assembly and told the rest of the school, everyone was so pleased for them that it brought tears to my eyes. Most of them have never before had a medal – never mind a gold one!”

Adam Millichip of Severndale Academy was instrumental in bringing the Panathlon event to Shropshire and he was delighted with how the day unfolded. 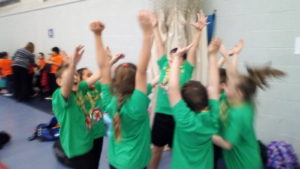 “Everyone loved it and was so complementary of the event,” he said.

“It was so well organised and the sports were very well led. It was great having our leaders involved as well, working with primary-aged leaders.

“This was a true inclusion event. I can’t wait for our next project together.”

Tony Waymouth, chief operating officer of the Panathlon Foundation, added: “It was great to start a new county today.

“The feedback has been excellent and the demand for an event in the new year means we already want to continue the momentum generated.

“So many children were so immersed in competing. One child’s team who won said the thrill meant she just couldn’t contain her emotions.

“I want to thank Adam Millichip for all his help in starting us off in the county.”

The Panathlon event was sponsored by the Thomas Cook Childrens Charity, whose support was vital in making it such a resounding success. 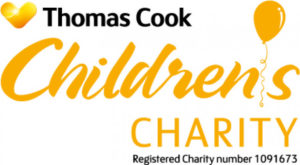