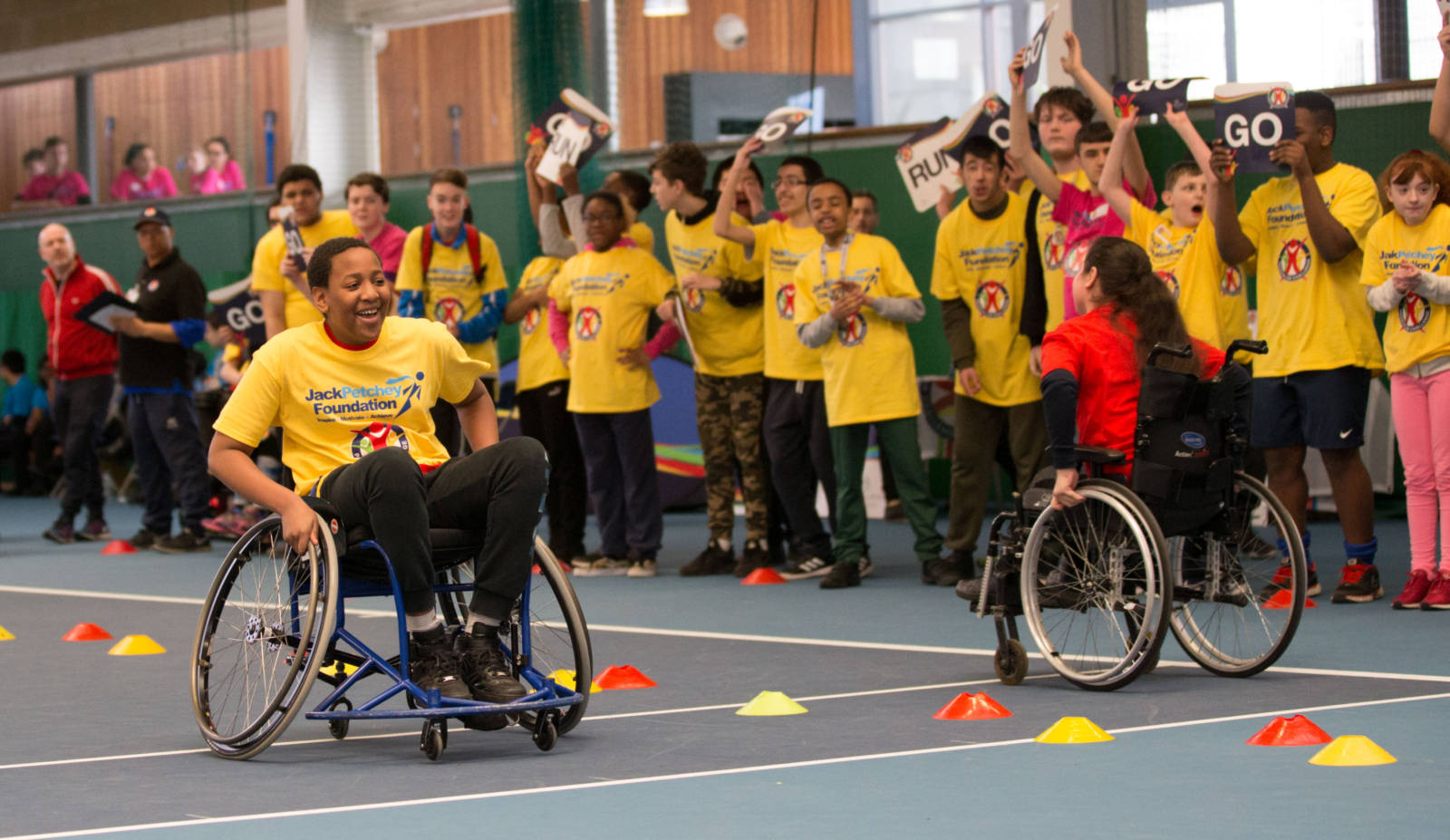 Westway Sports Centre hosted our North London Champions and Plate Final today as the second of four qualifying competitions for the London wide Final at the Copper Box Arena in June. 140 competitors were involved from 16 schools in 7 North London Boroughs.

Reigning champions Enfield were again up against a strong Brent team who won the table cricket competition, however, with 50 points out of a possible 60 and golds In Polybat, Athletics field and the Athletics races, Team Brent’s 40 points wasn’t enough on the day and it was Enfield winning overall and securing their place at the London Finals in June. Haringey also amassed 40 points and came 3rd on countback and Hammersmith & Fulham came just behind on 38 points. A full set of results can be seen here.

Our Paralympic Ambassador Liz Johnson, seen here with Katie Purcell from the Jack Petchey Foundation, was on hand to award the medals and inspire the competitors. She said, “It’s fantastic to see well over 100 Panathletes here today trying to win medals and qualify their team for the Olympic Park Finals in the summer. I’m excited to see who comes out on top today and I look forward to seeing them compete again in June.”

In the Plate competition, for those teams coming 3rd and 4th in their groups in the first rounds earlier in the year, Team Harrow, were joined by Westminster and Barnet to decide who goes through to the Olympic Park Finals.

With the final scores seeing only two points between first and second place, defending champions Harrow will go onto the Copper Box in June with a score of 52 points. Second place Westminster won gold in Boccia, Polybat and New Age Kurling, however it wasn’t enough on the day and with a total of 50 points, just fell short of the top spot. 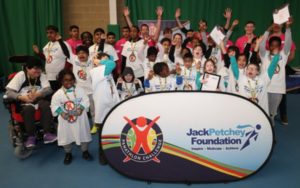 We caught up with Adam Kielczyk, Deputy Head at Shaftesbury High School. He has been attending Panathlon events for over ten years, and today he was right back where it all began for him at Westway Sports Centre.

He said, “My favourite event is the Athletics; it’s full of emotion and energy. For many years there was a gap between high level school sport and the grass roots, but there was nothing in-between as certain sports were not suitable to meet the needs or disabilities of the children.

Panathlon is perfect for including every pupil and encourages students who want to be part of the competition and want to represent their school.

It’s such a boost for my student’s self-esteem and confidence, you can see it in the classroom too. Achieving their targets and coming home with medals makes the school proud and it makes their families proud. It’s an amazing sporting event.” 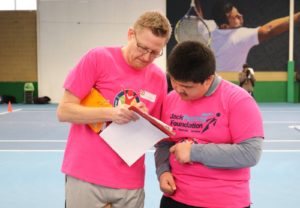 With two more 2nd round competitions still to go, we’re heading next to Crystal Palace National Sports Centre on Monday 26th March for the South London Finals, before the West London Finals on Tuesday 27th March at St Mary’s University. We will then know our 8 qualifiers for the London Finals, 4 in both the Champions competition, and 4 in the Plate Final.

Our Leaders today were from Kingsbury High and Barnhill Schools, supported by volunteers from Bluebay Asset Management and both sets of Leaders did a fantastic job – thank you! 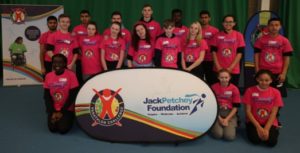