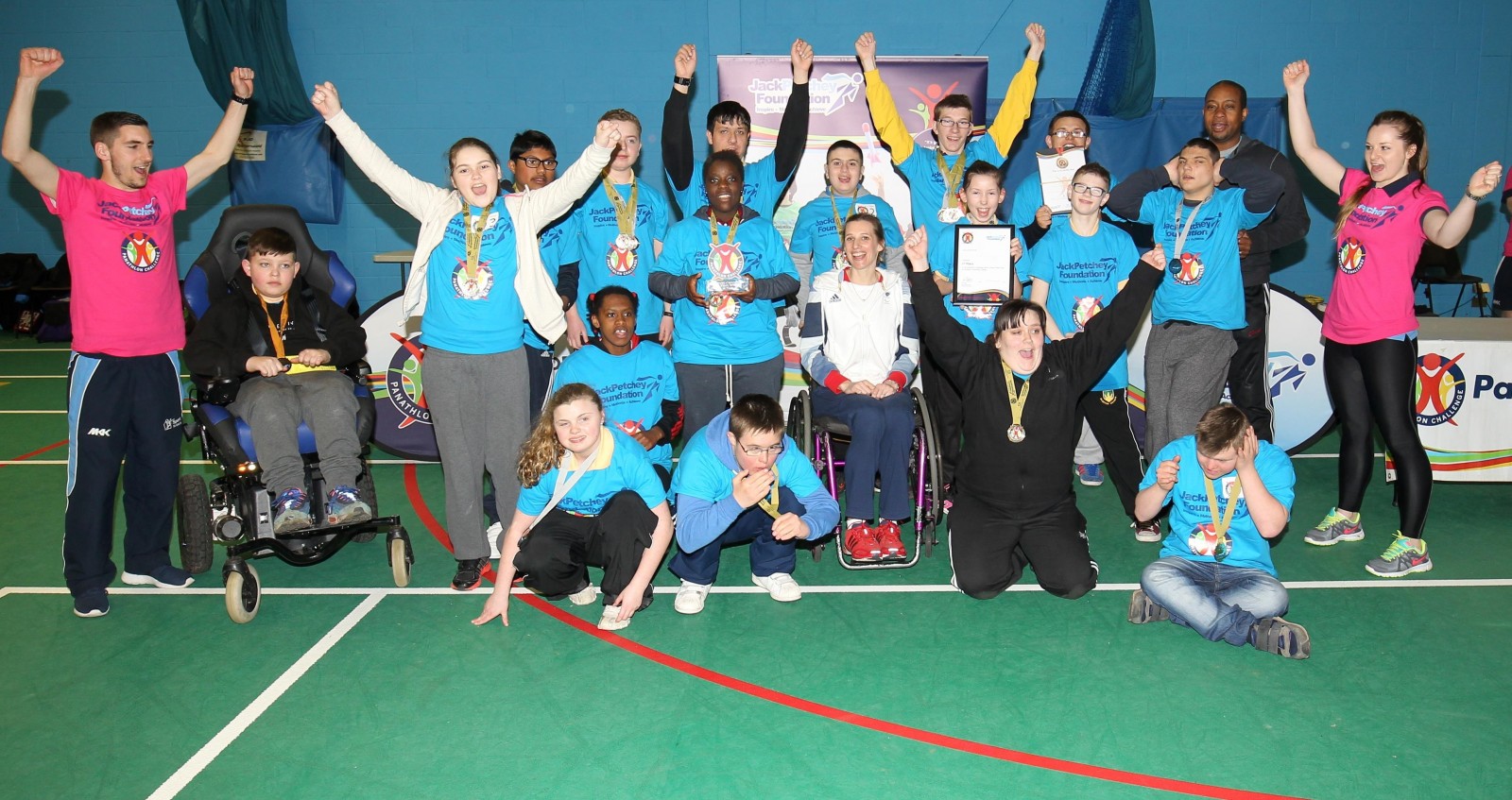 Sutton are on their way back to the Copper Box Arena for the London Panathlon final after retaining their west London title.

The team of pupils from Overton Grange and Sherwood Park Schools put in a dominating display to win the west London champions final and earn a place at the Olympic Park, where they will be joined by plate winners Wandsworth.

Over 160 pupils from 21 schools took part on another thrilling finals day, featuring back-to-back finals at St Mary’s University in Twickenham, with the team from Sutton repeating their victory from last year to secure a place in the London champions final.

“It’s great”, said Mike Danvers, Panathlon coach at Overton Grange School. “We’re looking forward to the Olympic Park. It was a tough competition but we have a very strong team, the kids did well and came out on top.”

With triple Paralympian Helen Turner watching on, Sutton dominated the final from the start, winning four of the day’s six events – table cricket, new age kurling, polybat and field athletics – and claiming silver in the other two to finish on a huge total of 56 points. 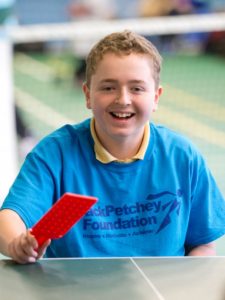 Hillingdon (48) won gold in the athletics relay races and claimed four silver medals to finish second overall, with boccia-winners Merton (36) in third, followed by Richmond (28), who won bronze in the new age kurling.

After a convincing performance from his team, Sutton’s coach was looking forward to another London final, where he hopes the team can improve on last year’s fourth place. But, win or lose, he knows the team will be thrilled to be back at the Copper Box.

“We got to the final last year, but we’re be better prepared this year,” said Mike. “This is a massive opportunity for the children and they are delighted. I’m sure as soon as we get back to school, they’ll be asking ‘Sir, when are we going to the Olympic Park?’ They’ll be so enthused.”

One member of the Sutton team, 12-year-old James Feltham of Overton Grange, was just that.

“I’m really excited about going to the Olympic Park,” said James. “I’d said to all of the team, we need to try twice as hard as we did last time to get to the final.

“I love the variety of sports that you can do at Panathlon and how much you can actually get involved,” said James. “I get one-to-one PE in school, but there are no events for me to go to apart from this. It’s really good to be here representing my school and my borough.” 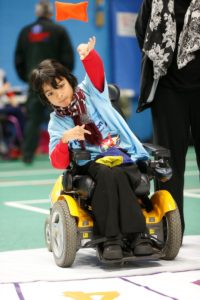 For plate winners Wandsworth, it will be a first visit to the Copper Box, much to the delight of the team, including Jess Russell, sports coordinator at Paddock School.

“Oh my gosh, we are so excited! We’ve never won anything before,” said Jess. “It was amazing. The children did so well and they are going to be so happy.

“To go to the Olympic Park will be amazing and these guys will get such a sense of pride in being able to do that. Everyone in the school will be so excited. This will mean a lot to everyone.”

Wandsworth (52 points) won a thrilling plate final by just two points from Ealing (50), with Hounslow (40) in third and Kingston (26) in fourth.

Full results of both the champions and plate finals can be seen on our results page.

“It was a brilliant day. It was fun, energetic and competitive – a typical Panathlon event!” said Helen Turner, wheelchair basketball player for London Titans and a member of the Great Britain team at each of the last three Paralympic Games, including London 2012.

“I’ve played at the Copper Box and it’s a special venue. When you arrive in the Olympic Park you feel you’re somewhere special and the Copper Box is not just another sports hall.

“Getting to compete there is something that the kids are going to remember for the rest of their lives. They’ll be telling people about it for years – it’s something to be proud of.”

Thanks to the sports leaders from today, who are all studying sport degrees at St Mary’s University and will use these practical hours as part of their course requirements.