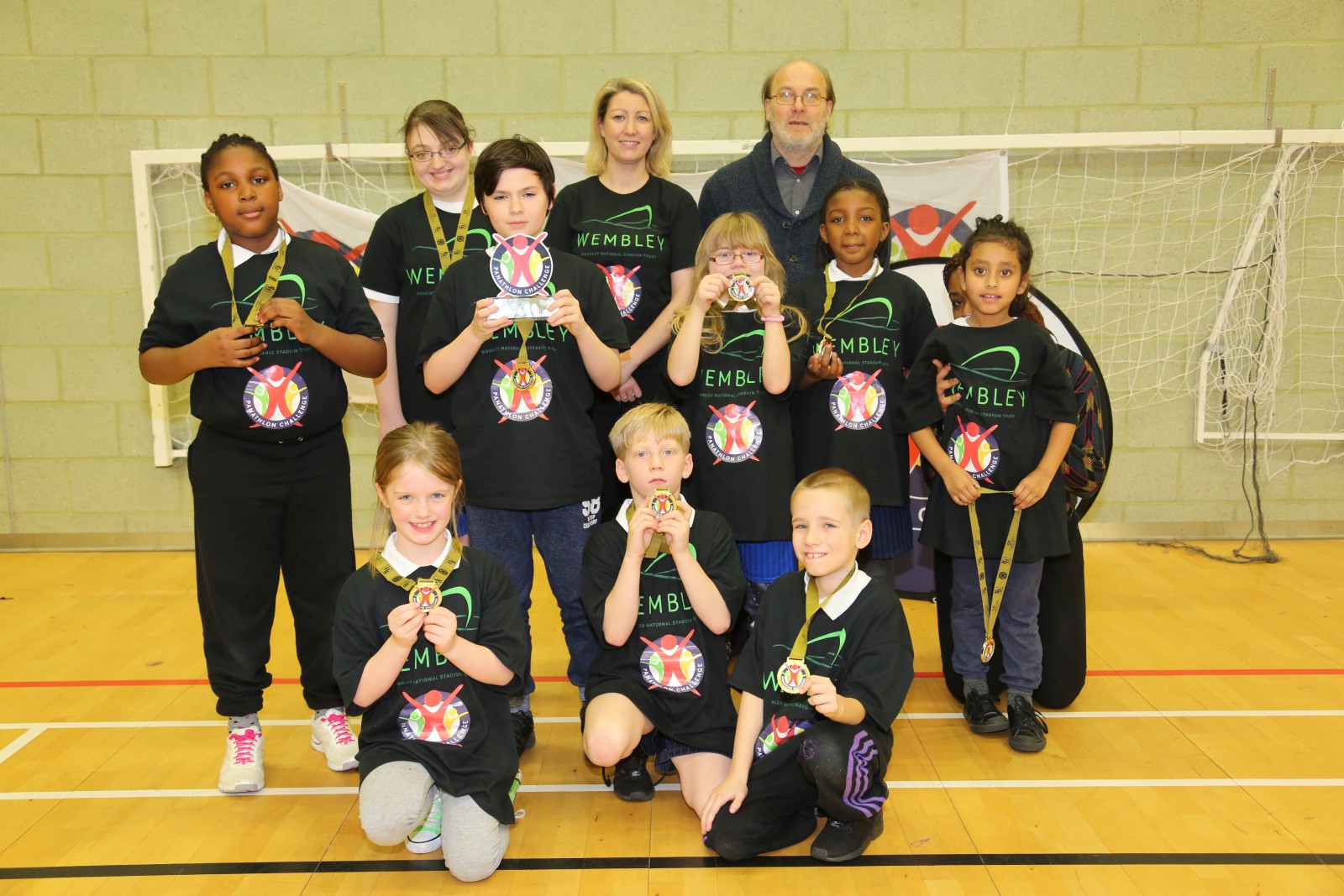 William Bellamy School have qualified for the East of England Primary Panathlon Final in April by winning the Barking and Dagenham event in January.

They will join teams from Essex, North Suffolk, South Suffolk and Cambridgeshire at the Great Dunmow Leisure Centre on April 14, after beating 10 other schools at the Becontree Heath Leisure Centre in Dagenham on January 27, when more than 100 children took part.

William Bellamy claimed victory with their total of 76 points, pipping Valence by two points. Southwood were third on 72.

William Bellamy’s Nurture Lead, Maria Playle, said: “Lots of our children have never won anything in their lives. They have had a brilliant day being cheered on by other schools. We are over the moon to have won.”

The competition used a series of team challenges to develop sporting skills in five to 11-year-olds with a range of special educational needs.

Back-to-back morning and afternoon sessions meant the pupils got an introduction to Panathlon and the chance to build foundation skills in a range of sports, including new-age kurling, precision beanbag, flight path, polybat and basketball shoot. 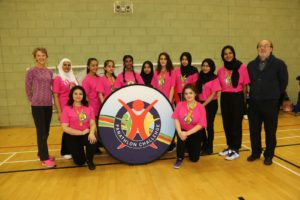 “We also have Year 10 and Sixth Form students from Barking Abbey School who volunteer as Panathlon Leaders. (See pic right) We couldn’t have the competitions without them. This gives them success through inspiring the younger children as role models.”

Panathlon COO Tony Waymouth explained that the Primary Panathlons had developed from the main Panathlons and were now being taken up widely by primary schools.

“This is a great step forward for Barking and Dagenham, and the new schools involved with an impact on existing schools and a whole borough approach to Panathlon,” he added.

YES, @nathan_maguire97! We are so proud of our Amb