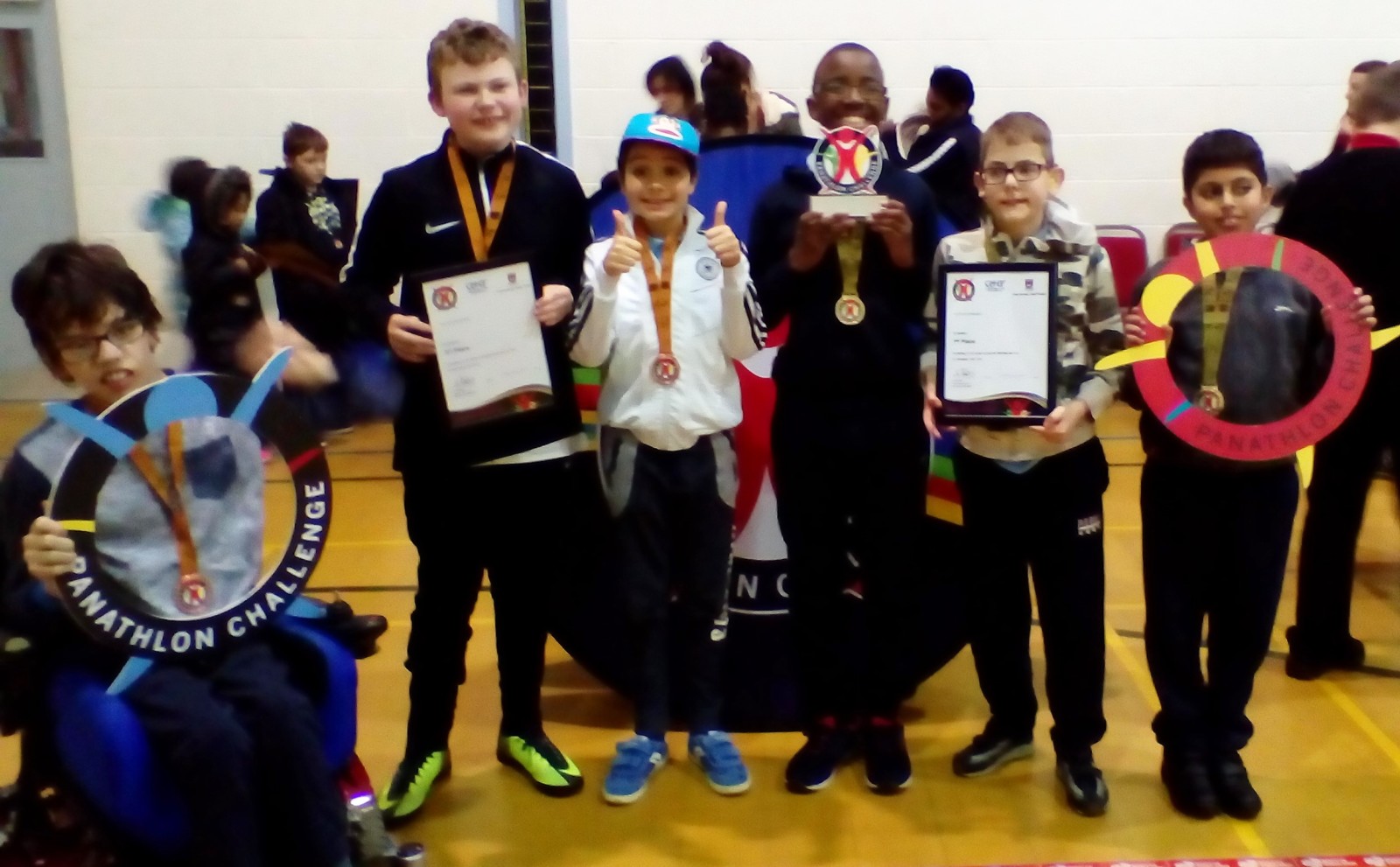 First up was the second edition of the North West area’s competition with Knotty Ash A team coming out on top over the school’s B team in the Final at the Greenbank Academy in Liverpool.

Day two saw the annual North England Boccia day with again the champion being the previous two time winning school St John’s School for the Deaf from Boston Spa. The school’s B team reigned supreme this year defeating the Royal Deaf School from Derby’s A team.

The Royal School also produced the top placed Primary school, who finished 4th behind the St John’s schools A team.

Abbi Webster, a teacher from St John’s School said, “It’s another great day, nice to have a three heat and also see new schools involved. The children who came this year were brand new kids, so it’s nice for them to experience competition. The children also loved the interaction between the secondary and primary pupils.” 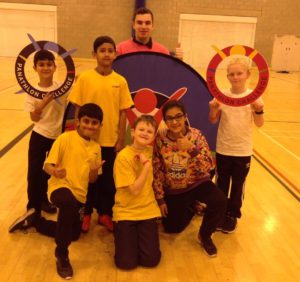 The third day saw Birmingham’s turn, with a Secondary and a Primary Boccia competition attracting over 60 children. Again competition was fierce with a new winner emerging in the Secondary event, with Small Heath A from Solihull securing a tie-break Finals win over Braidwood’s B team.

The Primary section also saw a B team triumph with Longwill B (pictured right) defeated Percy Schumer’s A team to take gold.

All schools have relished the opportunity to compete against their peers and now all look forward to the Ten Pin Bowling in June and then a Multi-sport competition later in the year.

The competitions were sponsored by the Ovingdean Hall Foundation and Young Leaders officiated at these from New College in Pontefract (pictured here) and Stockland Green in Birmingham. 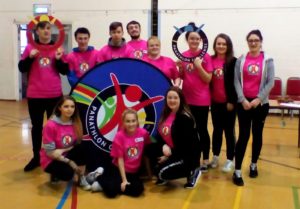 They prepared for the event by learning Boccia through a young leader’s award and being involved in the Lord Taverner’s programme.