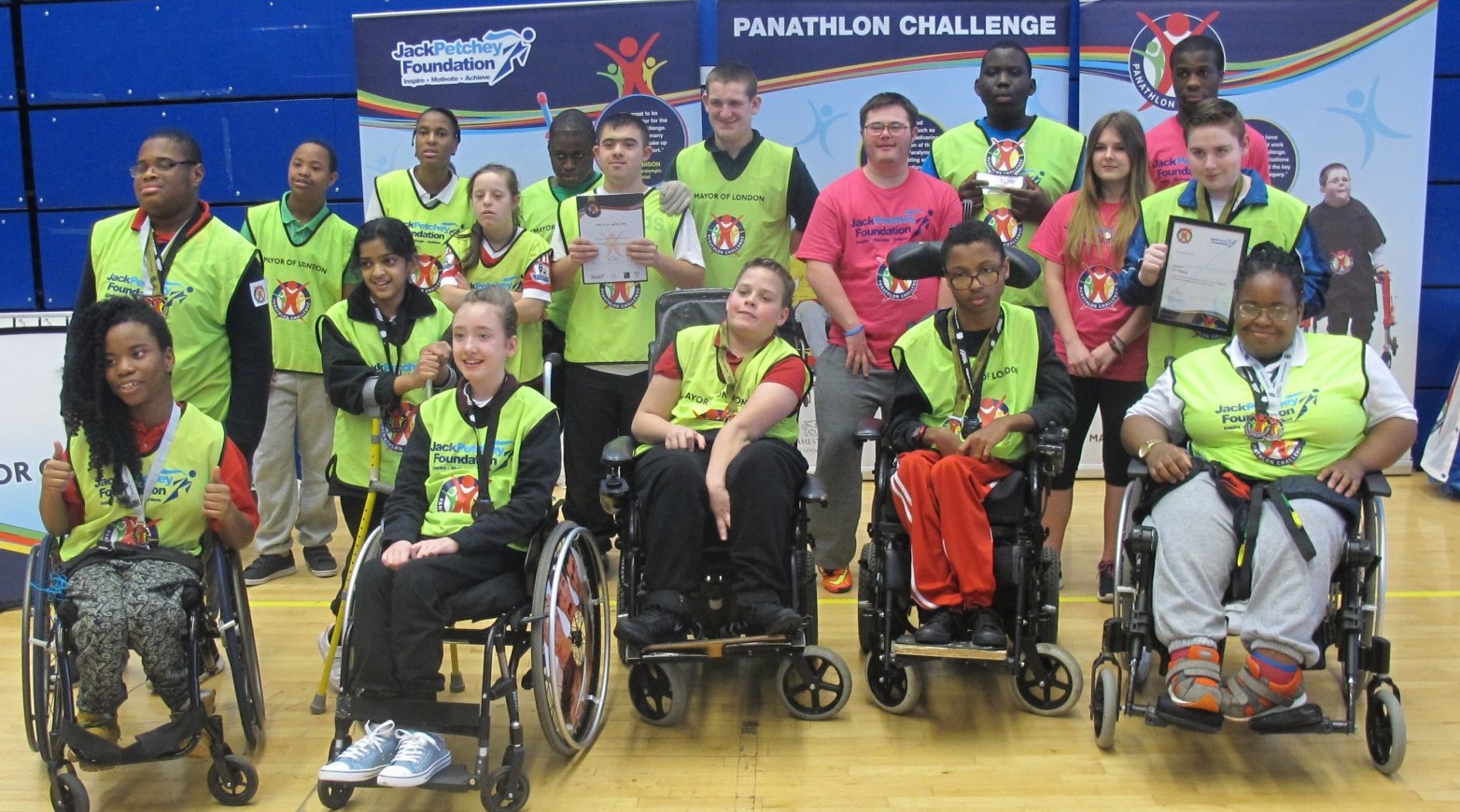 Panathlon have delivered two back-to-back London multi-sport competitions this week, first at Crystal Palace for the South London teams then, at Langdon Academy for the East London teams. In all we saw 179 competitors taking part supported by 41 leaders.

In the South London competition Croydon, Lambeth, Lewisham and Southwark all competed. The competition included some wonderful performances, particularly in the Kurling, where there were many close games and great skill been shown with the stones crowding the target.

Croydon won comfortably with a 10 point lead and Lewisham achieved their first ever Champions Finals place. They beat Lambeth by 2 points, 42 to 40 points. Lambeth, a traditionally strong Panathlon team, have a great chance in the plate competition to go all the way. 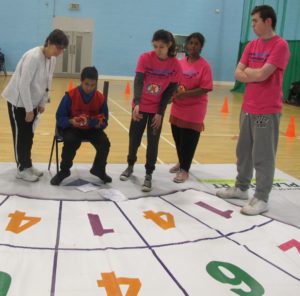 Tower Hamlets best performance came in the Cricket also, reaching the finals. Hackney tied with Newham in the athletics races. We now have a great champions final lined up in the East with Newham, Barking & Dagenham, Hackney and Redbridge all competing, 4 strong teams

Outstanding team performances of the last two days includes Lewisham’s Boccia team, winning all their games and scoring 17 points in 3 matches, Croydon’s Polybat team not dropping a set, and Newham’s Kurling, Boccia & Polybat teams, who all won all their matches.

The competitions were supported by 5 groups of leaders, in South London Oasis Shirley Park & Marjorie McClure combined and in East London the hosts Langdon Academy combined with New Vic and Samuel Rhodes.

The schools that were involved were,

Teams through to their regional Champions finals are Newham & Hackney in East London on Friday 18th March at U.E.L and Croydon & Lewisham join Bromley and Greenwich to compete on Wednesday 2nd March at Crystal Palace.

Through to their regional Plate finals are Tower Hamlets & Islington in the East and Lambeth & Southwark in the South. 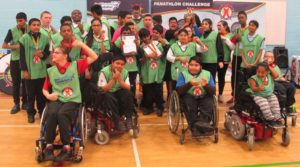