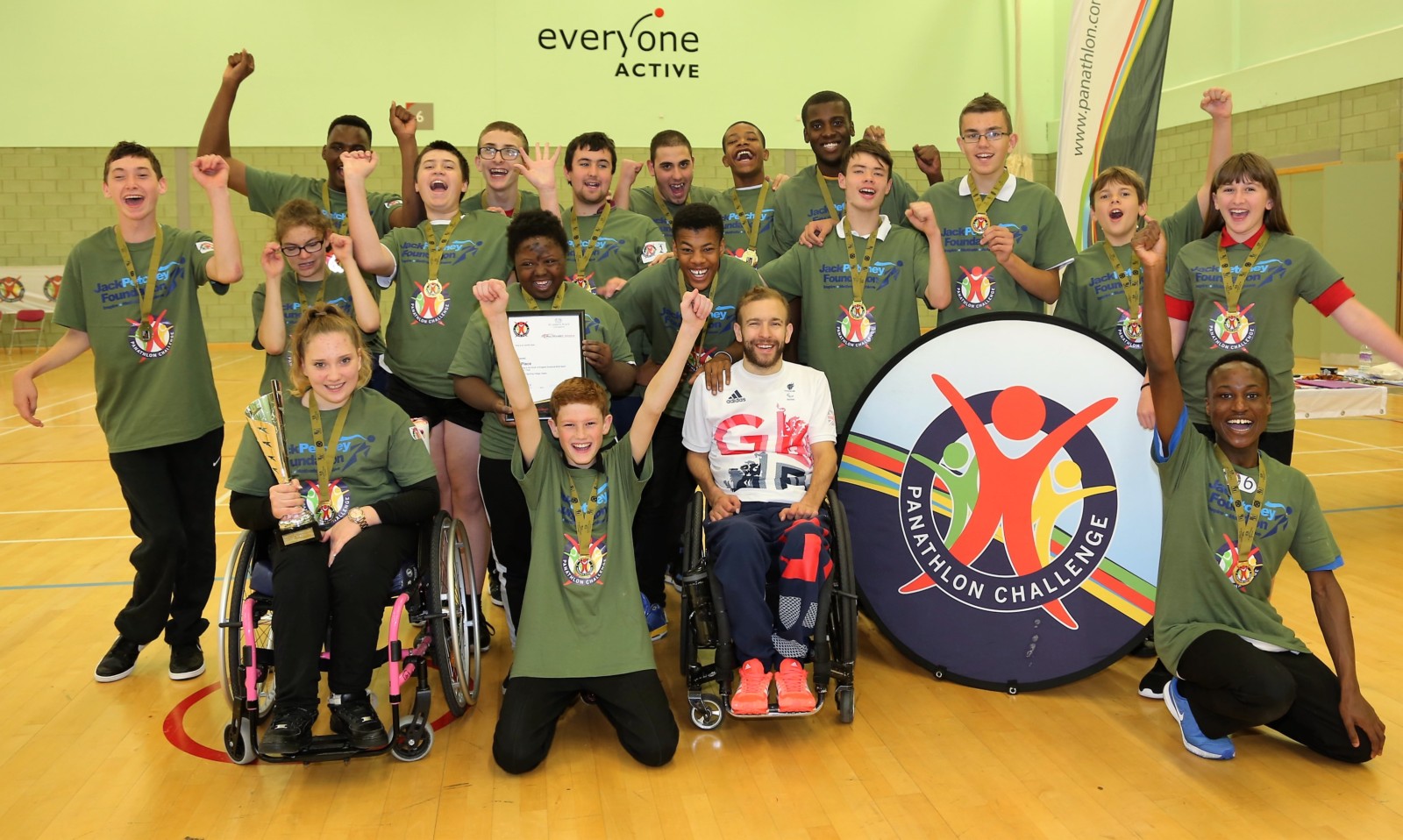 Students from four schools in the Borough – Trinity, Robert Clark, Eastbrook All Saints – scored 58 points to triumph in a three-way battle against Essex, who registered 46 points, and Berkshire (40) in a meeting of the crème de la crème of young disabled athletes across the South of England.

To reach this new elite-level final, Barking & Dagenham had battled through qualifying and East London heats, before winning the London Final at the Copper Box Arena in June.

Barking & Dagenham team manager Dani Smith commented: “We didn’t know what the standard was going to be like, but it was absolutely superb. We really enjoyed the competition. I always have full faith in my youngsters, but they surprise me every time.

“We will always support Panathlon, because it is a wonderful thing for the children. This event gives them a great opportunity to compete against their peers.

“Some of the children practise all throughout the year and this competition shows them why they have worked so hard.”

This was the highest-level event ever staged by Panathlon, whose nationwide programme in the last academic year saw a record 10,083 disabled children from 563 schools across 27 counties engage in competitive sport opportunities that they are so often denied.

Charlie Hyde, 13, from Romford, who was part of the victorious team, said: “I just wanted to do my best, but it was great to win. The team did really well and there was a great spirit about the whole event.

“I am hoping to compete in the Tokyo Paralympics in 400m swimming and the Panathlon is a great competition.

“It was great to watch the Paralympics in London and Rio, and think ‘I want that to be me’. And then meeting Jonathan Coggan just gave me even more inspiration.”

Coggan, the wheelchair rugby star who has just returned from the Rio Paralympics in which Great Britain finished fifth, was on hand to witness the students’ skills and the friendly but competitive spirit between the teams.

“I had heard of Panathlon before, but this is the first time I have been to an event,” he said. “I think it is great. I never knew some of the sports existed – like polybat and table cricket – but they are so inclusive. There really is something for everyone.

“I think it is always nice to push yourself in competition and this is a great way to do it. You get more used to competition by competing in events like this. There is also a sense of achievement and even if you haven’t done so well, it shows what areas you could improve on. That is all part of life and you can learn great lessons from competitive sport.” 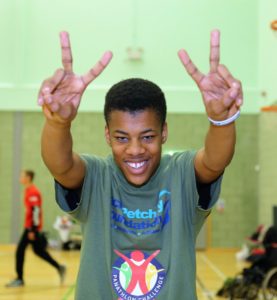 The triumphant Barking & Dagenham team was supported by the Jack Petchey Foundation and Mayor of London.

Elaine Burgess, school games organiser for Barking & Dagenham, commented: “I have worked with Panathlon since it started in 1999 and seen it grow into this national event with a national profile.

“Barking & Dagenham has always taken part in Panathlon and I am very proud and delighted to see how it has grown.

“The schools always love it and it is fantastic because it offers opportunities for those young people who may be outside of the traditional school sports programme.

“Panathlon gives young people a sense of pride, self-esteem and achievement. You can take that into all aspects of life.

“They also get to meet role models, perhaps for the first time and particularly since London 2012. The Paralympians have been wonderful supporters of the event and seeing them brings it all closer to home and shows the Panathlon participants what they can achieve.”

Thurrock, who retained the Essex title in June, were backed by Active Essex and Woodland Group, and managed by Brandon Mullin, head of PE at Beacon Hill Academy.

He said: “For us, the Panathlon is our biggest event of the year, as many of the other things we do are more focused on fun and not competition. This is our main one in terms of out-of-school competition.

“We have been part of Panathlon for about seven years. The biggest thing our youngsters get out of it is a lot of confidence and the experience of achieving success as a team.

“There is also the self-confidence aspect of meeting and competing against new people in these big venues.

“We really welcome the competitive element of this event. Whether they are winning or losing, it is a great experience and teaches them what they need to practise, and the importance of it.”

Brandon Morris, 17, from South Ockendon, wowed everyone with his incredible javelin and seated shot putt throws which came close to a Panathlon county record.

He commented: “I am pleased with how today has gone. I felt I had done well and it was great to be cheered on by all the other teams as well as my own team-mates. It was a really nice atmosphere and a great day to be part of.”

Third-placed Arbour Vale, who won the Berkshire event in June, were supported by the Garfield Weston Foundation.

Kevin Hughes, assistant head of PE at Arbour Vale, said: “We always try and attend everything Panathlon puts on. It is about giving students opportunities which will benefit them in the long run.

“Competing against other schools from other areas is a great learning experience, as well as allowing them to mix with others.

“There has been a great atmosphere in the divisional finals and all our young people have enjoyed the competitive element.

“Arbour Vale is the inclusion-lead for Berkshire, so we want to be a leading light.”

The event, which was supported by St James Place Foundation and Active Essex, was overseen by young leaders from Great Baddow High School in Chelmsford pictured right. 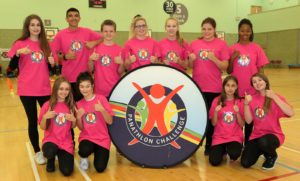 Jess Ferguson, head of PE at Great Baddow, said: “We are delighted to play our part in this fantastic event. We have been involved in the Panathlon for a few years and all our leaders have been trained to help run these events.

“All the pupils are either taking part in a Level 3 sports qualification or a Level 3 in health and social care. It gives them fantastic leadership experience and also adaptability and being pro-active. I think they are inspired by what they see and the high level of competition on show.

“Some of our students have attended the Panathlon and then got more involved in sports and disability in further education.”

A selection of photographs if you click the image 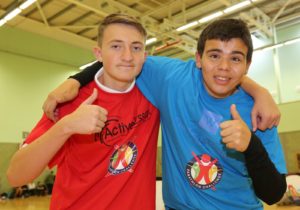