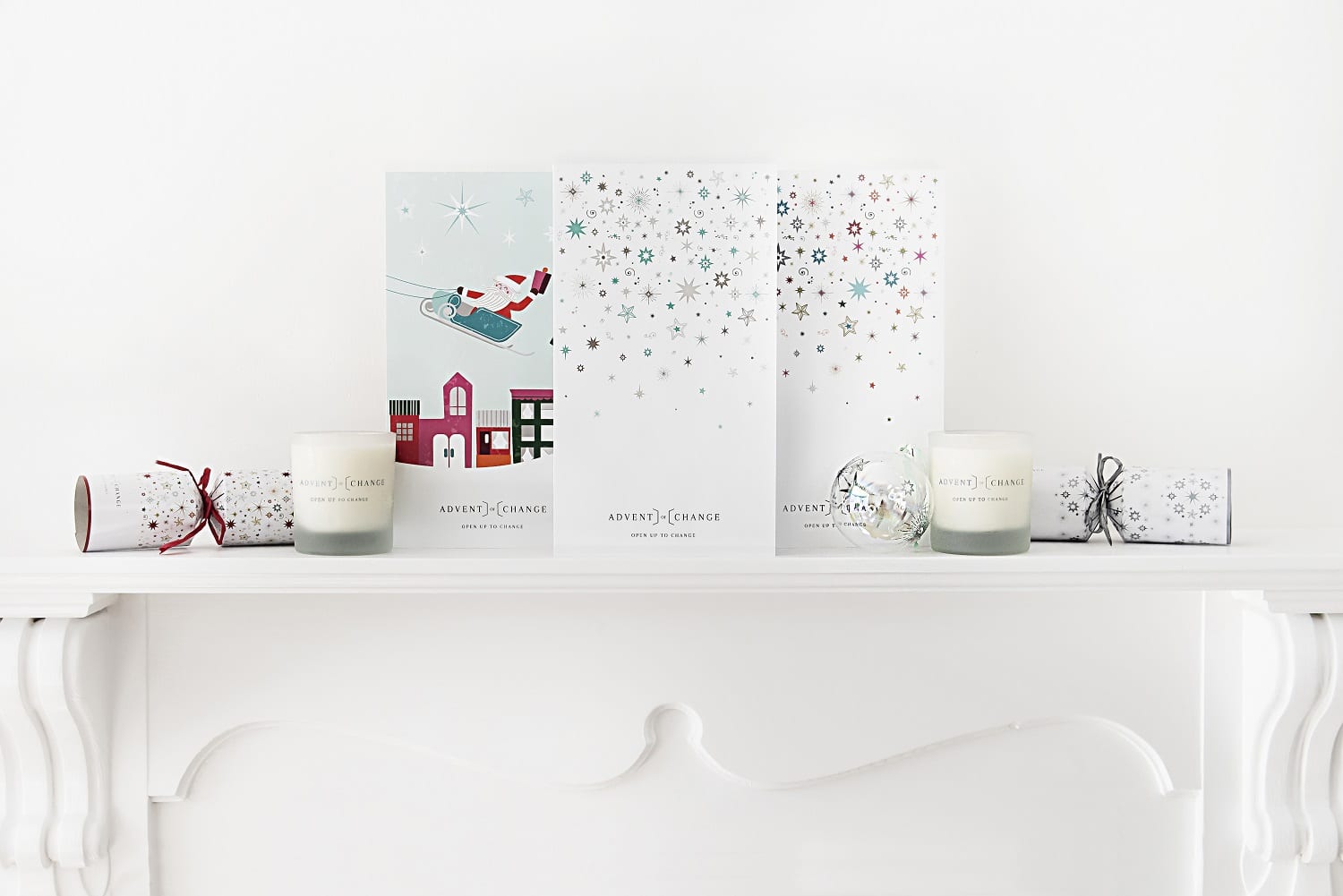 Panathlon are pleased to be selected as one of the charities in this year’s Advent of Change product line-up for Christmas 2021.

The festive range of products is produced each year by non-profit social enterprise Advent of Change in partnership with John Lewis to raise money for specially-selected charities.

We also benefit from purchases of the Charity Advent Candle. A premium frosted design reveals 24 hidden numbers as the wax burns, and the accompanying booklet tells you which charity you have supported at each stage, and how.

We’re pleased to be included in this year’s best-selling Charity Advent Calendar, which has been beautifully redesigned for 2021 with stunning artwork and all-new charity donations. Each day represents a 50p donation to one of 24 charities, ready to brighten your Christmas countdown this year.

Designed to get the whole family involved, the bright and colourful Children’s Charity Advent Calendar uses child-friendly language and hand-picked charities – including Panathlon – to help all ages understand the power of giving. This also includes a fun mini game to add festive joy to the Christmas countdown.

We’re delighted to have been included in Advent of Change’s luxury scented advent candle, made using 100% natural wax with no parabens and styled to perfection with a beautifully frosted finish. When lit, the candle burns down to reveal hidden numbers while a complementary booklet gives the user information about each of the 24 included charities.

About Advent of Change

Advent of Change began with founder Kristina’s idea to reverse the consumerist nature of Christmas and bring back the giving spirit, but it quickly captured the imagination of many others.

The innovative social enterprise caught the attention of John Lewis and Partners, who will again be stocking the calendars in stores and online this year.

Advent of Change has also secured a number of exciting endorsements from household names such as Richard Branson, Joanna Lumley, Greg James, Lawrence Dallaglio and has even received an award from the Prime Minister for its outstanding contribution to charity and the community.

Open up to change this year

Our newest member of staff and England Deaf Cricke