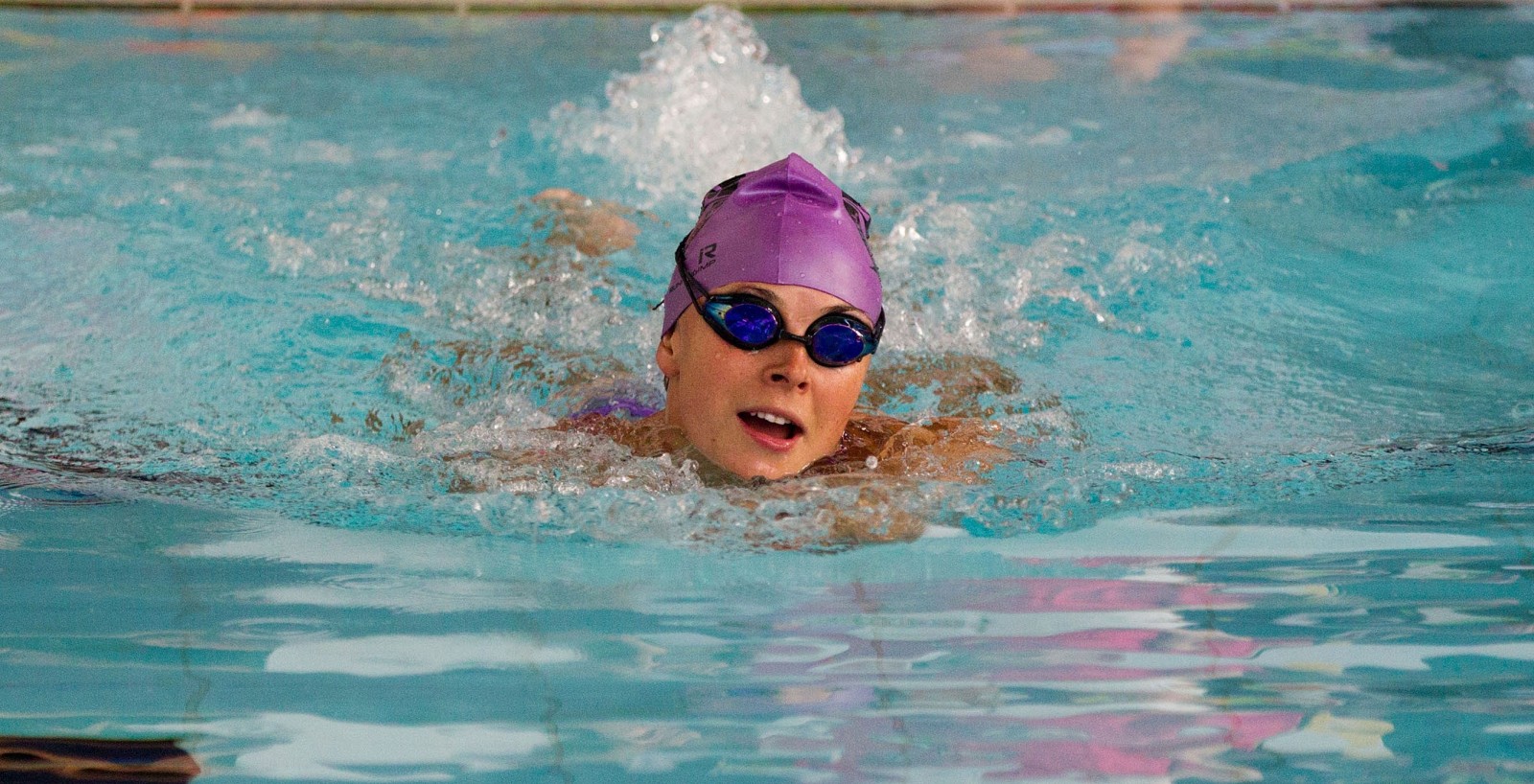 She said: “I had a longer spell out of swimming than I’d expected and, as much as I’ve tried to make up for it ahead of this summer’s Rio Paralympics, I felt I was running out of time. I didn’t want to put myself in the position of competing again when I wasn’t at my best.

“I’ve been swimming for 20 years and I’m very grateful for the opportunities it’s brought me, the people I’ve met and the places I’ve been to as a result. It’s opened so many doors and led to experiences I’d never have thought possible, but I think the time is right to pursue other opportunities.”

She said: “Winning the gold medal in Beijing was a highlight and being selected to read the oath on behalf of all athletes at the 2012 Paralympics was huge for me. Less people get to do that than win a medal.”

Despite the rigours of her swimming schedule, Liz also found time to become our Panathlon Ambassador  and one of the major forces behind Panathlon Challenge’s success in providing sporting opportunities for disabled young people through ‘mini Paralympic’ multi-sport competitions. She was instrumental in the introduction of swimming to the Panathlon programme in 2013 and has remained so during its growth since. 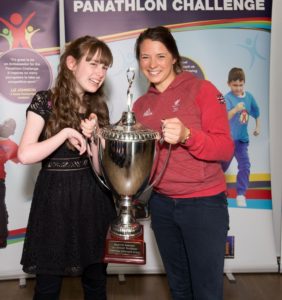 Liz said: “I’d like to do more with Panathlon and its work in inspiring the next generation of disabled athletes. Panathlon is growing every year and I’d like to help take it nationwide, so disabled children everywhere can be empowered by taking part in competitive sport.”

Ashley Iceton, Chief Executive of the Panathlon Foundation, said: “Liz’s success as a Paralympic swimmer has proved inspirational to a thousands of youngsters who might otherwise have thought sport wasn’t for them.

“She has always been an enthusiastic supporter of Panathlon, finding time to make a valuable contribution to our work in spite of her demanding training and competition schedule. We wish her every success in her new ventures, and look forward to continuing to work with her to provide accessible competition to as many disabled young people as possible.”

Liz, who also has a BSc in Business Management, intends to build on her career in broadcasting and corporate speaking. She is preparing to fly out to Madeira with Channel 4 to commentate on the 2016 IPC Swimming European Open Championships from April 30 to May 7. 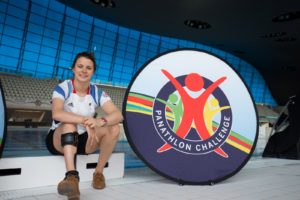 She will also be appearing at various Panathlon competitions around the country in the coming weeks and months. This includes our annual London Multi-Sport Final at the Copper Box Arena, Queen Elizabeth Olympic Park, in June and the South-East Regional Swimming Final in the Aquatic Centre in July.

Liz had the honour of laying the final tile in the Aquatics Centre’s competition pool in 2011. She went on to win her bronze medal there during the London 2012 Paralympics and is also pictured there on the left at our first swim final in July 2015.

She will return to the Aquatics Centre on July 5 this year to once again see 50+ Panathletes represent their area in the regional swim final.