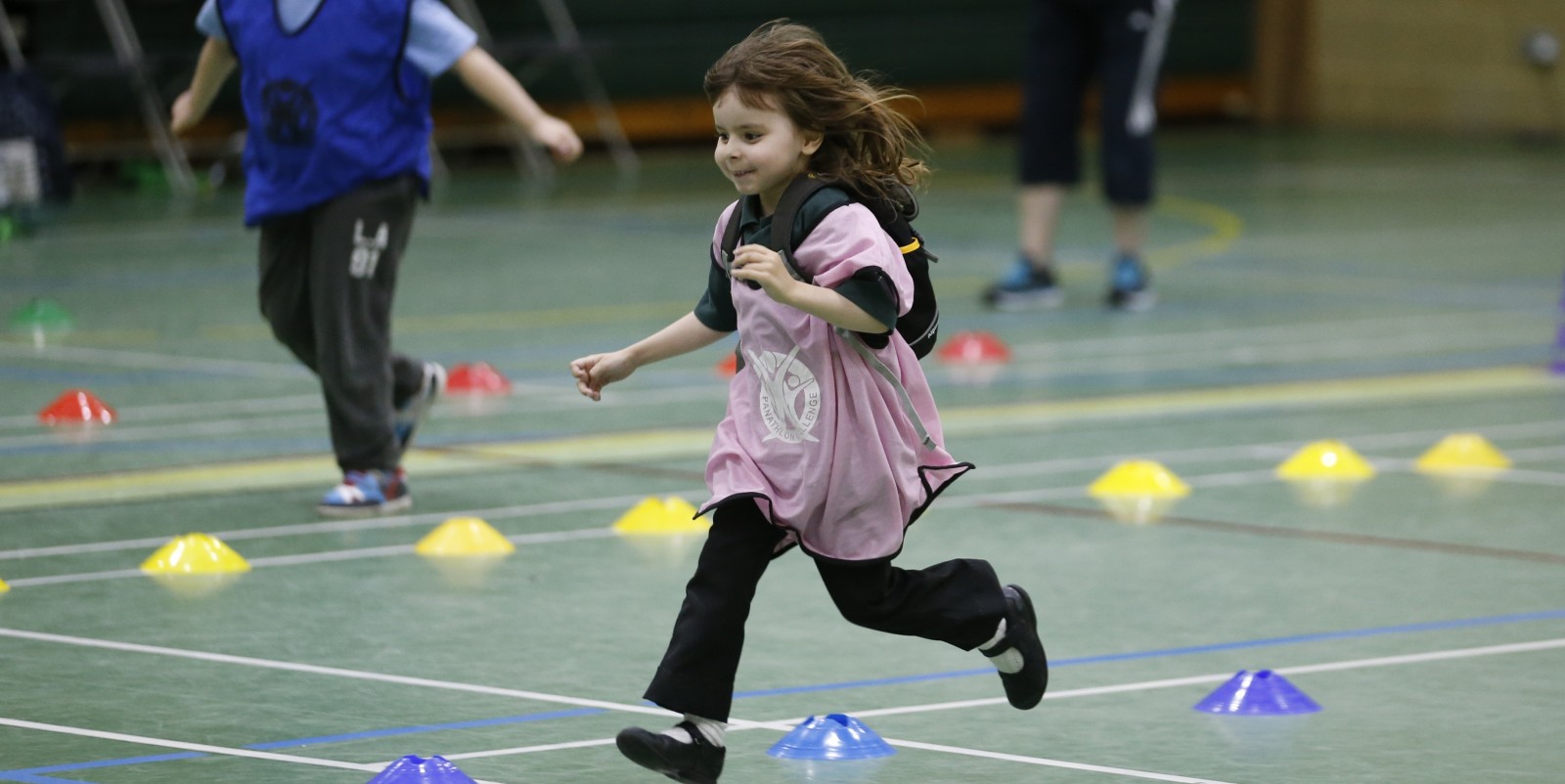 Panathlon has returned to Hertfordshire for another successful Primary Panathlon multi-sport competition.

44 children from five schools competed in six teams across eight sports at Wodson Leisure Centre on an exciting day of activities, all trying to gain as many points as they could for their team. Many of the schools competed at last year’s competition but were very excited for another opportunity to compete.

A fantastic day of competition took place with a great atmosphere throughout the day. Amwell View won the boccia blast and the beanbag throw event. There was a great win also for Lakeside school in the parachute popcorn, picking up the fastest time of the day! Woodfield showed off their impressive skills in football, scoring the most goals, but only beating Lakeside by the narrowest margin of one goal.

Amwell View showed their previous Panathlon pedigree by winning the overall competition (pictured above) and their ‘B’ team also were runners-up.

A big thank you to the leaders who ran and officiated the day superbly. They were from Richard Hale, Presdale and Pinewood Schools. We look forward to working with them all again.

Thanks also to our funders: