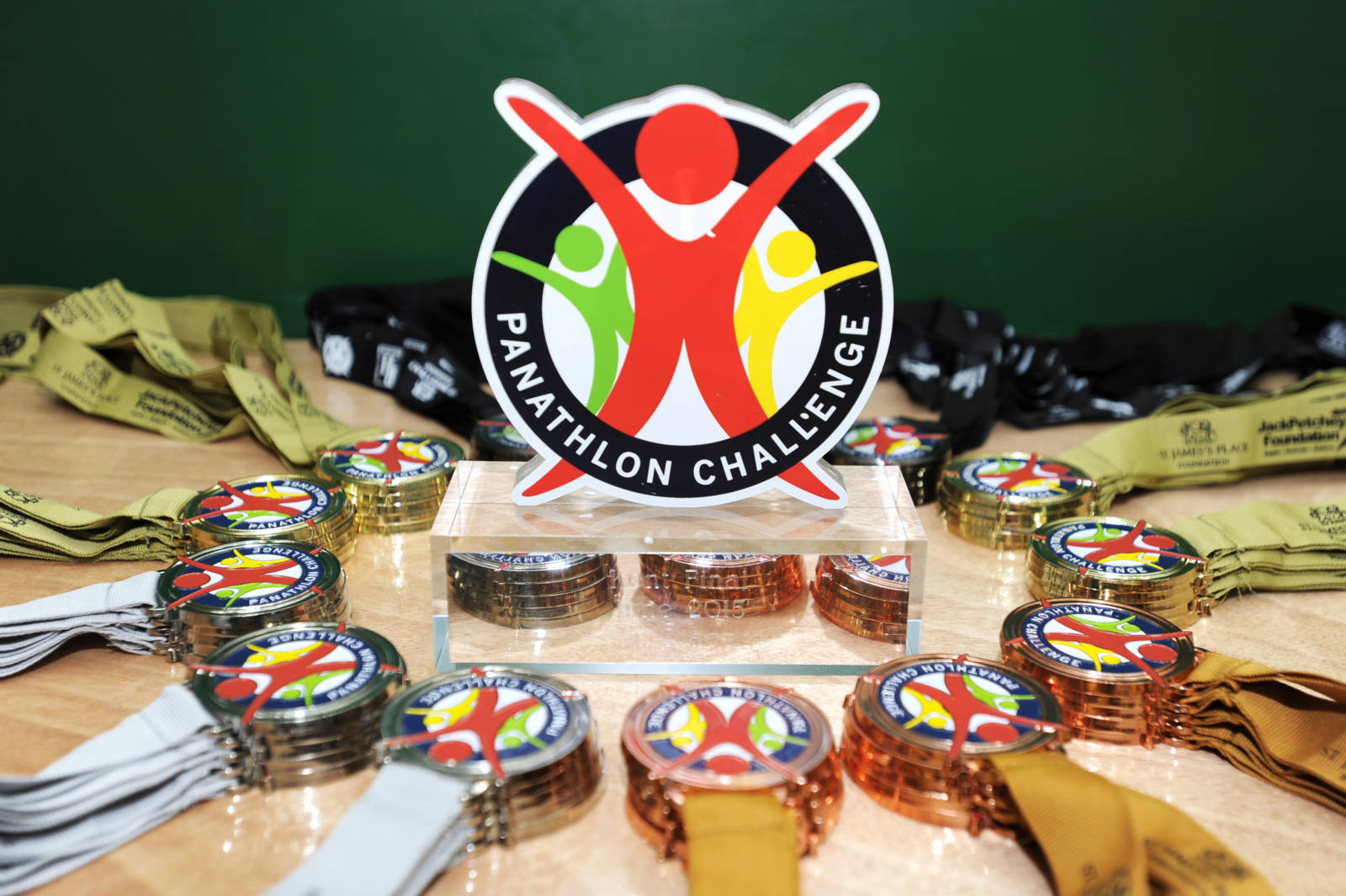 Before the onset of Covid 19 and the closure of all schools, the Panathlon Foundation charity was well on course for another record breaking year.

Our participation figures for the six and half months up to the last event we delivered on March 13, prior to lockdown, were up by a staggering 41% compared at the same time the previous year.

Between September and March 13th, an amazing 15,091 participants took part in our competitions, from 1,185 schools in 293 events delivered. This means that with planned competitions that were sadly not held for the rest of the year, Panathlon would have been expecting near 24,000 competitors this year, up from last years 21,906. 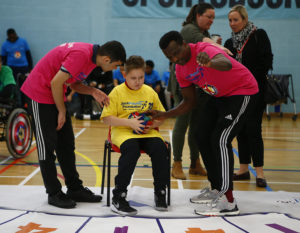 Panathlon’s leadership programme for ‘Young Leaders’ who officiate, guide and help to deliver our competitions – saw an additional 3,612 involved, meaning that a total of 18,703 young people participated in either competitions or leadership roles in competitions, training courses, coaching days and awards ceremonies by March 13.

Of the 293 competitions delivered, ironically just before lockdown on March 12th, it included a record breaking day of activity in 25 years of Panathlon history, which saw us staging 9 competitions in one day.

There were four in London, plus events in Havant, Merseyside, Doncaster, Hull and Gloucester, with 461 children competing and 150 young leaders officiating.

On that record breaking day, in the London Borough of Redbridge, the Primary SEN Panathlon event saw demand for three days of activity. There was a ‘double event’ held at Caterham Schools for 7 schools in the morning and then later in the afternoon for another 8 schools. In total 96 children competed during the day from the 15 schools involved.

But is also beyond these competition days that Panathlon’s ripple effect is felt, with staff being inspired to offer new activities, more lunchtime clubs, sports days and even more parental involvement. 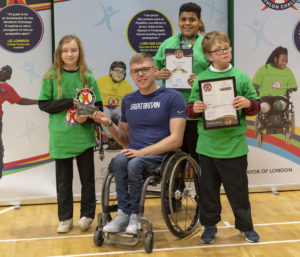 I was lucky enough to have supportive parents and competing in things outside of school gave me that drive. Panathlon does the same for all these participating children. They just come away from Panathlon so excited, get the thrill of competition, which a lot of kids with physical and learning difficulties don’t usually get and then can’t wait for the next time.”

During the year, Panathlon reached 43 English counties, all 32 London boroughs and North Wales, and was due to start new activity in Nottinghamshire and in Northern Ireland in April 2020.

The pathway of events also marks our provision out from traditional ‘come and try’ sporting activities for young disabled people. Progressing from local Panathlon events to County, Regional and Divisional Finals is a key motivator for competitors engaging with our programme. The culmination of this pathway are our National finals, held at iconic venues such as Stoke Mandeville and the Olympic Park.

Thank you to all the schools, volunteer young leaders, support staff and of course our sponsors and funders for making it happen. We look forward to seeing you in the Autumn term. 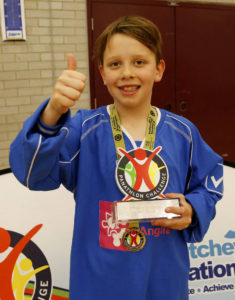