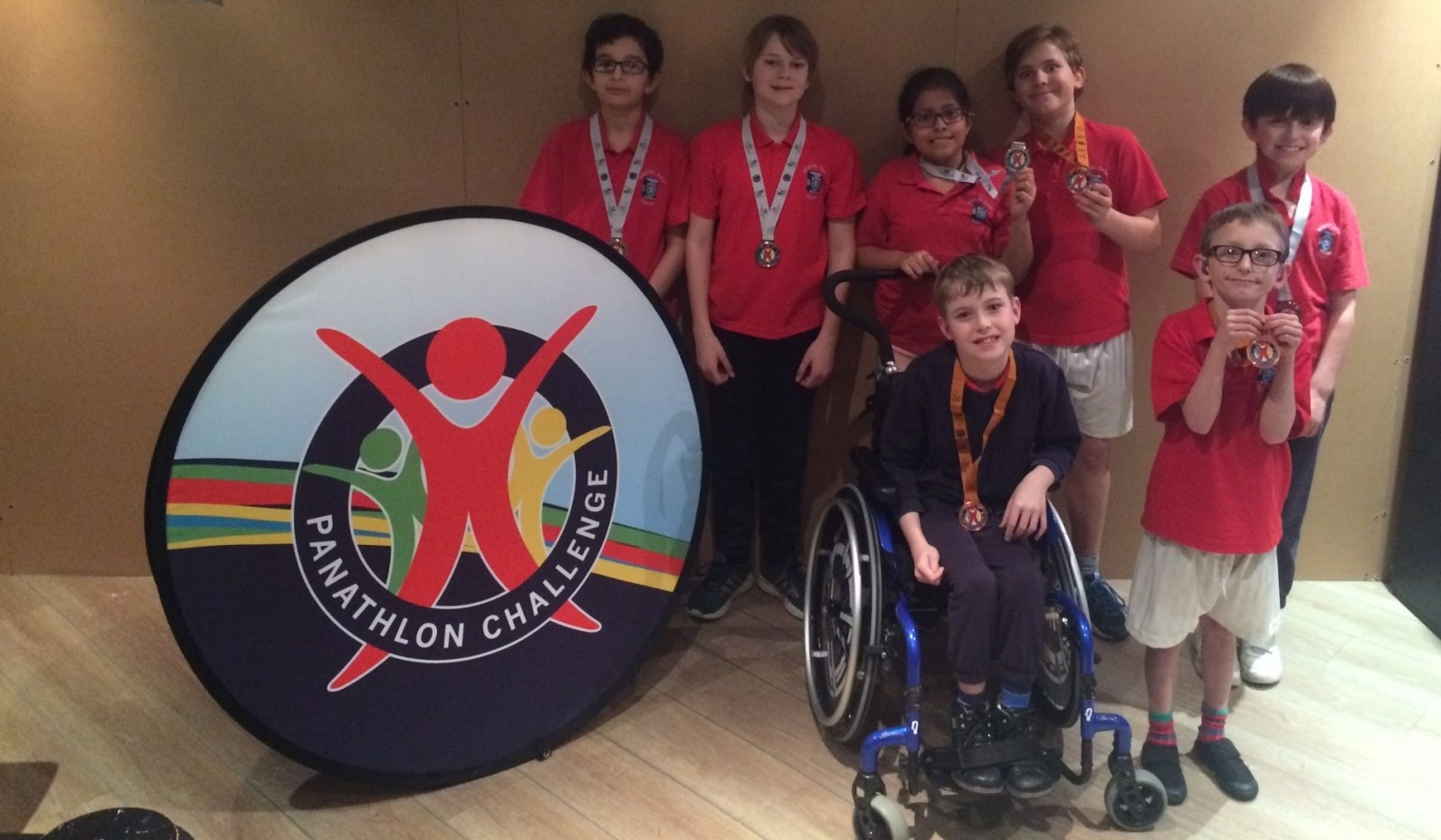 On the 9th March, Panathlon hosted an impairment specific bowling competition at Romford City Pavillion. With thanks to funding from The Mulberry Trust, the event involved 67 children from 9 schools. This included 3 separate competitions for deaf/hearing impaired, blind/visually impaired and finally learning difficulties and physical impairment.

This event brought together some of our East London schools with our Essex Schools who previously had not met, so it was great to break a few new barriers down and introduce schools to each other.

With bowling balls at the ready and a total of 67 excited pupils ready to do battle, the event got underway with each lane having mixed teams to encourage interaction between schools. Mr Gary Smith, teacher at Waverley School said, “The day has been really well organised and for our students it’s really important for them to play and meet pupils from other special schools.”

Mrs Watson from Tanys Dell School commented “We have 2 deaf pupils in our school so it’s great to meet other deaf children in the vicinity- It allows them to interact. Having some of the older deaf students here too acting as role models is really great.”

Bowling also enables us to compare schools across events and compete in a virtual competition if teams physically can’t be in the same place at the same time! Lok out for more activity in the rest of the year.

After a tight competition, the bowling results were as follows:
St Johns RC won the Learning Difficulties competition
Joseph Clarke from lane 11 won the VI competition
Students from Great Baddow and Philip Morant in lane 13 won the Deaf Competition (pictured below) 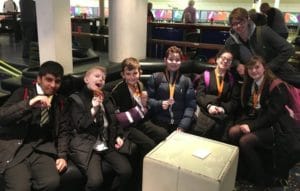