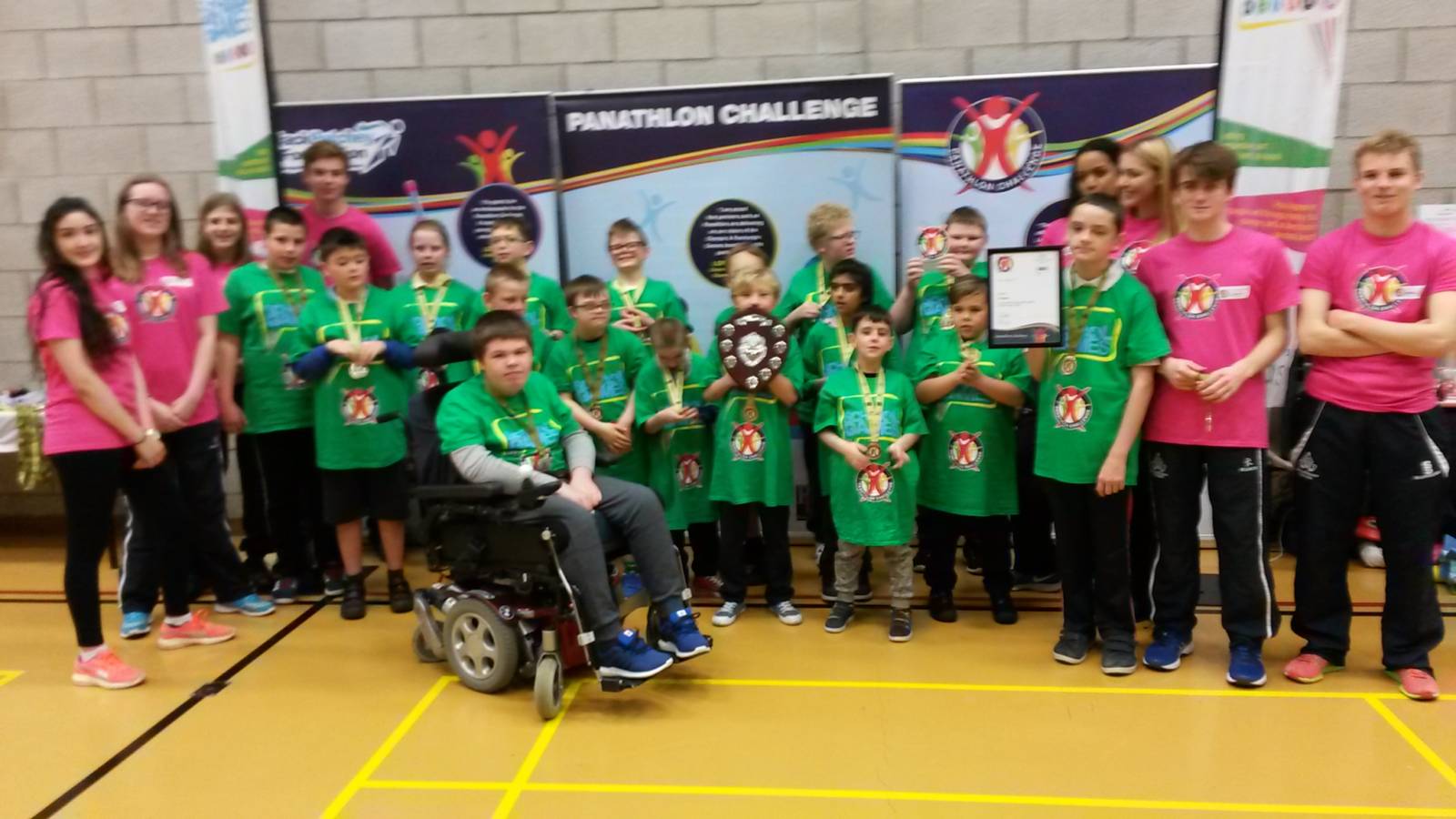 Last year’s winners, Brimble Hill & Uplands, managed to maintain their ‘Champions’ status by winning once again, but not without a strong challenge from Fairfield Farm & Exeter House and the Larkrise teams, who both finished only a few points behind.

Brimble Hill & Uplands won the Boccia, Table Cricket & the Races and will compete in the South Central England finals, representing Wiltshire, at Stoke Mandeville in March 2018.

Lucy Golder from Brimble Hill school said, “Our competitors came back saying what a brilliant time they’d had – we look forward to the Finals!”

This sentiment was echoed by Gemma Stephen from Uplands School, who said, “Thanks for another well organised and successful Panathlon! Our students get so much from the day. We are really happy to have won again!” 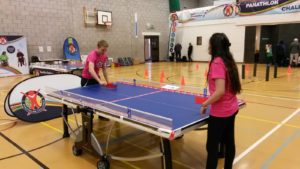 The leaders from Malborough College were superb. Two of them can be seen here practising and reminding themselves of the rules, ahead of the competition.

They volunteer weekly at Brimble Hill school, so could put their experience with working with children with disabilities into practice in a sports setting.

Many thanks to Alma Borthwick and her team with the Wiltshire School Games for organising the competition.

A gallery of pics can be seen here. 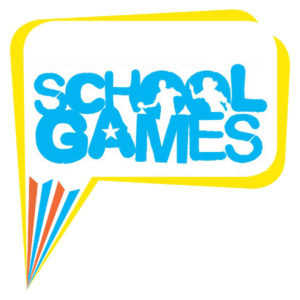