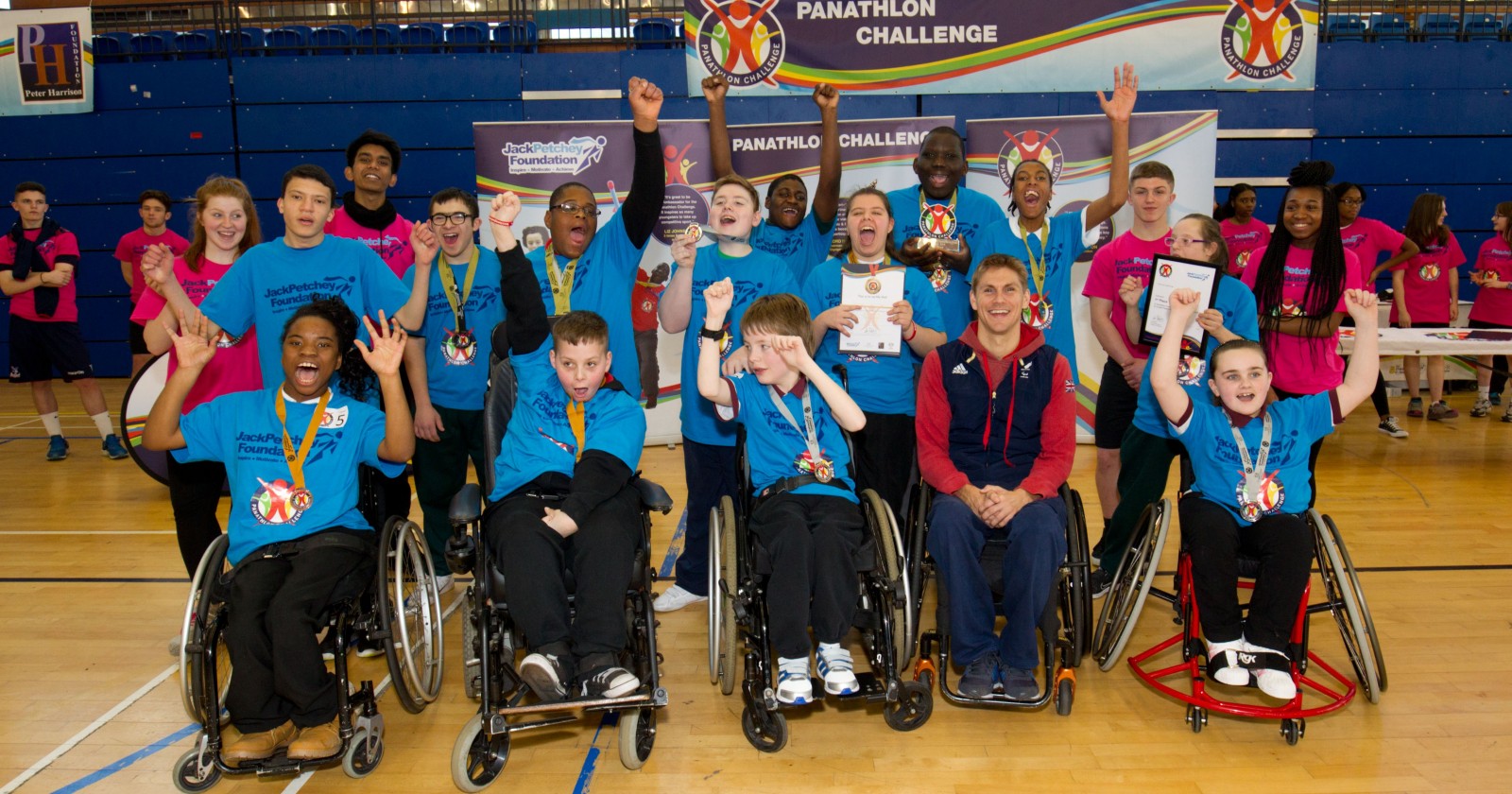 Croydon and Kensington & Chelsea are the first teams to book their place in the London Panathlon finals at the Copper Box Arena this summer.

On an action-packed day at the south London Panathlon finals – which saw 148 children from 15 schools compete at the Crystal Palace National Sports Centre – Croydon were crowned champions while Kensington & Chelsea won the plate competition.

In a tight contest, the Croydon team (52 points) edged out Bromley (48) by just four points after both teams won three events each, to gain some revenge on the team that pipped them to the first Copper Box final last year. Lambeth (38) finished in third place, ahead of Greenwich (30) in fourth. See details of each event on our results pages.

“It’s amazing,” said Fiona Bell, PE teacher and Head of Secondary at St Giles School. “We just missed out last year so we are absolutely chuffed to bits. The fact that there are three schools together makes it even more special I think. Panathlon is inclusive sport at its best.”

Liz Johnson, teacher at Riddlesdown, said: “We wouldn’t be here if we couldn’t join up with the other schools so it’s been great sharing the experience with them. The kids have loved it. They’ve been really enthusiastic.”

The team won three of the first five events – new age kurling, polybat and athletics field events – to put themselves in a commanding position ahead of the day’s final event, the athletics relay races, where a second place finish confirmed their place in the final to the delight of the team. 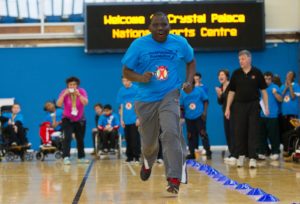 “It’s amazing,” said Wendy Martin, teacher at Priory School. “We knew we had competition and it was very close. But we’re really pleased for them – they all did their best and now it’s onto the Copper Box!”

This is just the second year that the winners of Panathlon’s four London finals – involving teams from all 32 London boroughs – have gone forward to compete at the Copper Box Arena, a London 2012 venue.

Joining Croydon at the end-of-season finale will be Kensington & Chelsea, who booked their place in the plate final with a convincing display that featured two wins – in new age kurling and athletics field events – and four second places.

This gave the team – all students from Parkhall School – a winning total of 52 points, ahead of Bexley (48) who finished second despite wins in three events – boccia, table cricket and athletics relay races – with Lewisham and Southwark both finishing on 34 points. A full breakdown of results is available.

“It’s fantastic,” said Kirsty Wiseman, teacher and phase leader at Parkhall School. “I’m just as excited, if not more so, than the students. To get to the final is brilliant, but it gives me a headache now, to see how I can get everyone there. But it’s a nice headache to have!

“I went to the Olympics, but obviously not to compete there! For a lot of the team, and myself, it will be a once-in-a-lifetime opportunity. We’re really excited and the parents will be thrilled.” 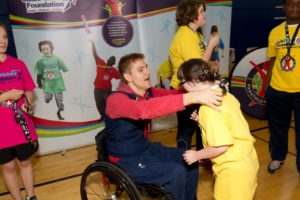 Team GB wheelchair rugby captain Steve Brown, who presented the teams with their trophies and medals said: “The atmosphere that Panathlon creates is awesome.

“It’s nice to see everyone enjoying being here and enjoying a competitive environment. These people here are playing to win and it’s nice to see that attitude amongst them.”

Steve captained Team GB at London 2012 in the Olympic Park and he’s delighted that Panathlon is giving some young sportspeople the opportunity to compete in such an iconic venue.

“The Olympic Park is a phenomenal place and to be captain of the team at London 2012 is something that you can’t really put into words. It’s lovely to think that people at different levels of ability have the chance to experience something along those lines – of feeling proud, of feeling good about themselves – when Panathlon take their finals to the Copper Box.”

Finally, a special mention and huge thanks for the 30 leaders that officiated the competitions from Harris Academy and Oasis Shirely Park – two local schools who have provided enthusiastic and skilled leaders and without whom we wouldn’t be able to run the day.