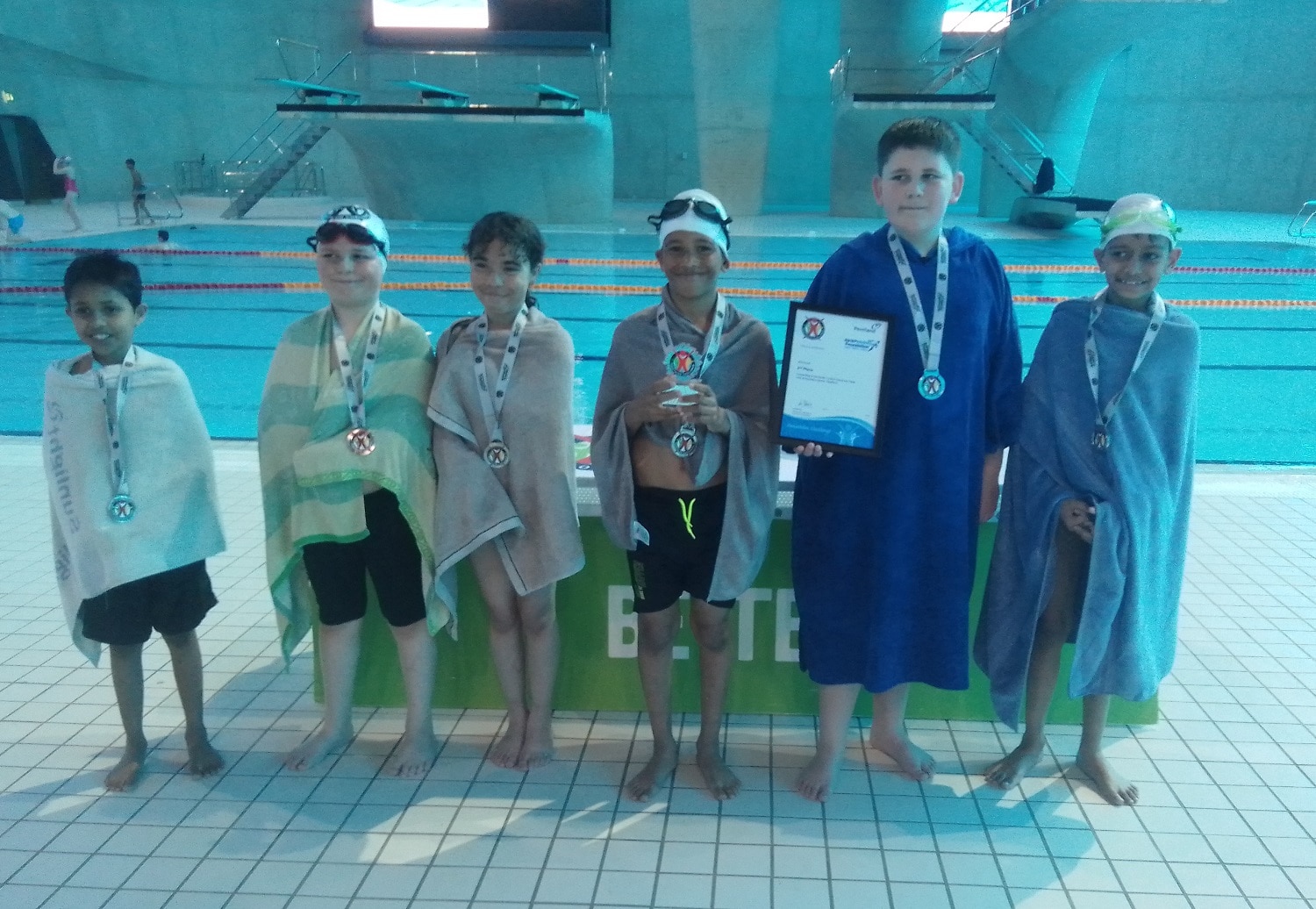 The event was the first of three consecutive Panathlon galas at the spectacular Olympic and Paralympic venue this week (April 26-28) which, according to teacher Terry Charles from Longshaw Primary Academy, “created memories that will last a lifetime”.

Mr Charles said: “Lockdown has obviously had a very negative effect on children’s wellbeing, but today’s event really managed to turn the tide and help children to become more outgoing and positive.

“I have witnessed how this new-found confidence has helped the children to be happier more of the time during the normal school day. Being part of a team and representing their school is something they really feel proud about.

“I was able to select the various events to play to the strengths of each child. These inclusive events are very much child-centred and as a result that boosts our children’s self-esteem and self-belief.

“When we arrived back at school this afternoon they were greeted with cheers and applause from all the children in the playground, which they will remember forever.”

The impact is not just felt whilst children are at the venue: the Longshaw Primary team travelled to the Olympic Park on the Tube and Mr Charles revealed that one child told him she had never been on a train before.

The event was also special for Mr Charles himself. “Even as a 55-year-old, being given the chance to stand on the same diving platform as Tom Daley was breath-taking. I really can’t find the words to thank you enough.”

Freezywater St George’s School from Enfield also took part in the North London Primary Final. Their Deputy Head Teacher, Louise Amin, said: “It was absolutely lovely to see the kids working together as a team and a brilliant experience for them to swim in the Olympic pool.

“One child said it was the best day of her life and she wished we could go back to the morning so she could do it all over again! It was such a memorable experience.”

Panathlon Chief Operating Officer Tony Waymouth said: “Terry’s thoughts show why we see our Discovery gala format as playing such an integral role in children’s development. It has been a massive success with plenty of added value that helps children’s skills to develop.”

With thanks to our swimming programme sponsors Pentland Brands, our venue provider GLL and the Jack Petchey Foundation, supporters of our Young Leaders from South Essex College.

Panathlon Primary Deaf Gala “worth its weight in gold”

Return of competitive swimming “just what these kids need!”