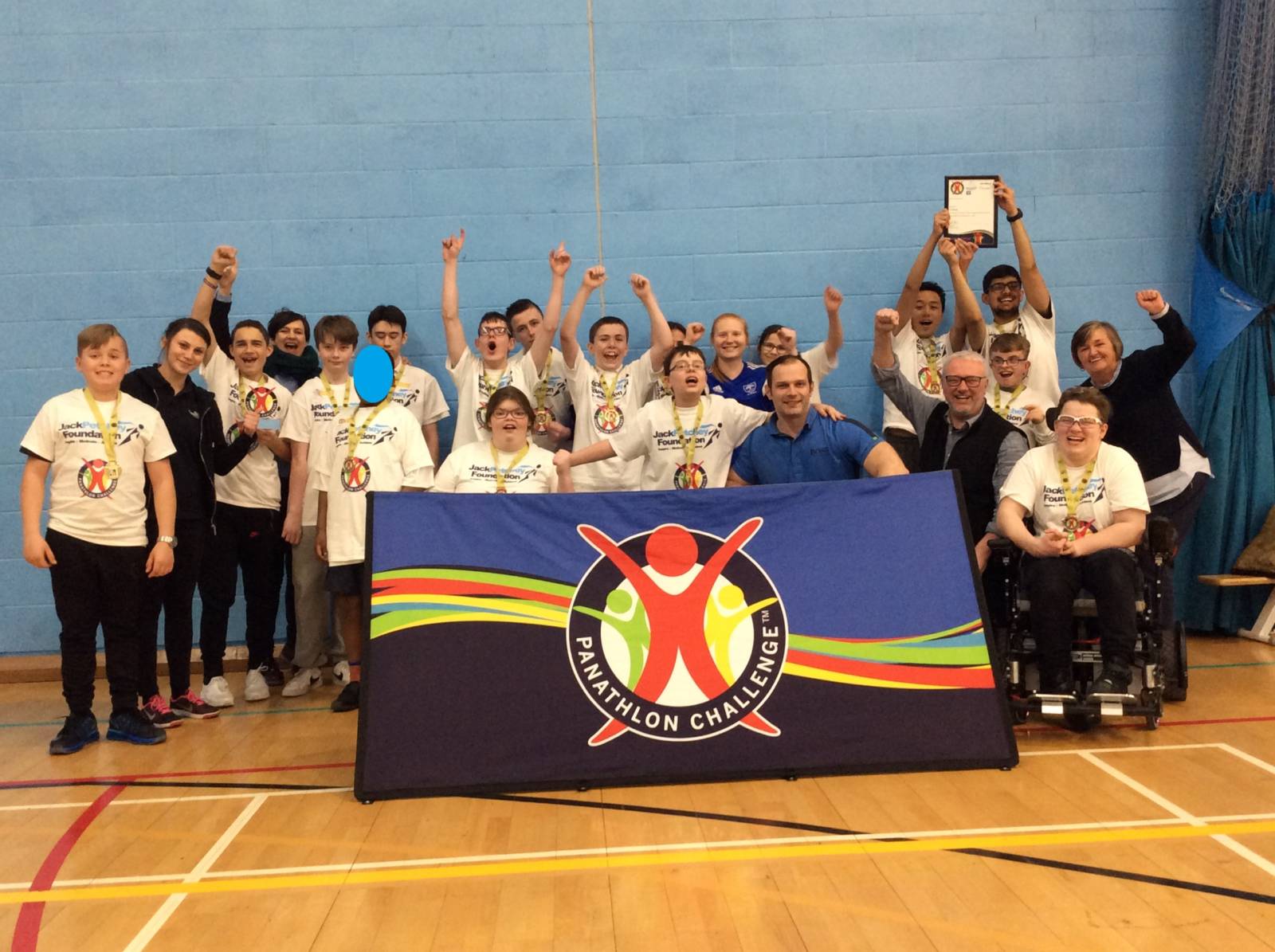 A team comprising Treetops and Beacon Hill schools was a winning combination for Thurrock, who retained their East of England title for Essex, at Mark Hall Sports Centre in Harlow.

Four counties fought a tight and competitive day with teams from Cambridgeshire, Hertfordshire, Essex and Suffolk, who had each won their respective county championships.

But after battling it out, Essex were the champions – the best of the best in the East!

The win sees Thurrock represent the Region in the South of England Divisional Finals in the Autumn term, when they hope to regain this title as well following their 2017 success.

The Thurrock team battled with Cambridgeshire’s Granta and Suffolk’s Priory down to the last race in the Flat Athletics for the overall winner to be decided.

Brandon Mullin, team co-ordinator for Essex said: “This is fantastic for us. Retaining the title was a goal for us this year. We have a new team and they have learnt lessons today. We wanted another crack at winning this year, it will give our new team so much confidence”

Hannah Dennis, lead teacher at Treetops said “Brilliant day again at a Panathlon event. Our pupils found the competition to be very hard and it was a tense battle with all the teams.”

Terry Higgins, team captain said “It was a closer event than last year, it was tense and all my team mates scores really mattered, we really needed to support one another.”

Thurrock’s 50 points included 3 wins, with its win in the Flat races proving decisive. Placings for second and  third were extremely close with Granta of Cambridgeshire securing second with 46 points and Priory of Suffolk being consistent across the day,  securing third place with 42 points. Hertfordshire’s team of Greenside and Lonsdale  finishing in fourth on 30.

Teachers commented on how the standard is rising across counties, Julie Lloyd, lead teacher at Granta said: “It was the closest Final we have attended. We improved on last year and closed the gap, we are certainly looking to improve again for next year and build on the work we are doing.”

Panathlon would like to thank the sponsors, Active Essex, Woodland, Jack Petchey Foundation for Essex participation, the Emma Holloway Foundation for Suffolk, St James Place for Cambridgeshire and Hertfordshire.

d the leaders for the day which was their first Panathlon experience. Phil Dawes, Director of Sport said “ This was a great event for my year 9’s , they have got so much out of the day and are now looking forward to our next event.”

The next day, Treetops tasted success again, this time in the Essex Post 16 Multisport Panathlon held at Columbus School in Chelmsford.

Treetops secured a victory with 64 points over Shorefields’, of Clacton, 58 points and host school Columbus with 46 points.

This Post 16 concept brings children together in a sporting environment in which they wouldn’t normally do once they leave secondary age. The event allows for the participants to be involved in at least 3 activities on the day.

Danielle Tracey, lead sports teacher at Treetops said “This has been a big week for the school, we get so much out of Panathlon and it is great our Post 16’s are experiencing the thrill of competition, and in this instance, the sense of achievement of winning.” 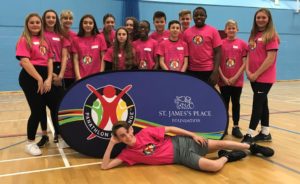 Panathlon wishes to thanks Jack Petchey Foundation for their support.