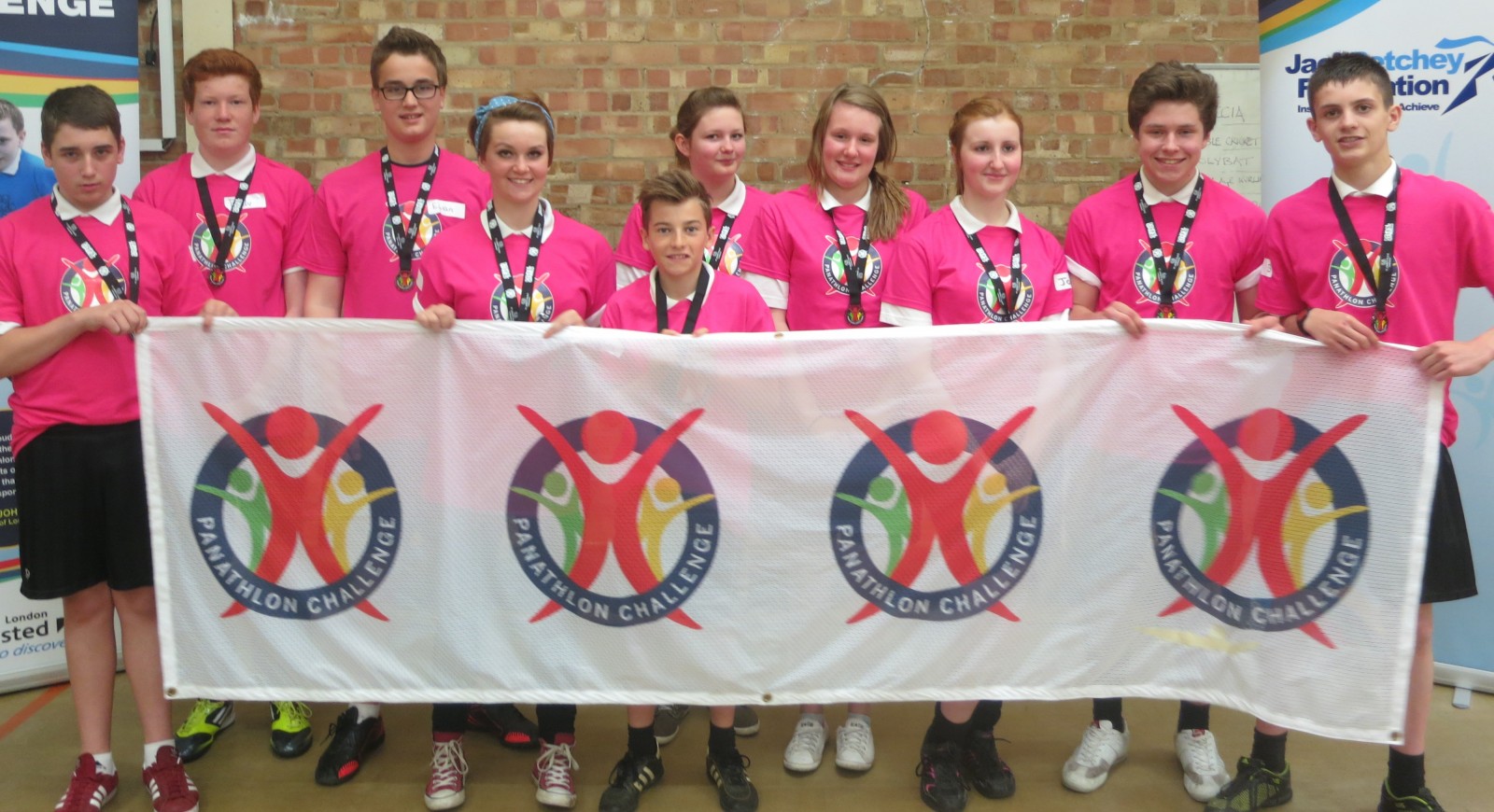 Two students have shown great development since their involvement in Panathlon –

Callum a Year 10 student who has always been reserved student, started a BTEC Diploma in Sports and he became a volunteer student leader for Panathlon. He attended the training, and lead the table cricket competition in round one at Lowestoft. He and the team did so well they were invited back to Trinity park for further development  and today are running the full Suffolk Panathlon. His confidence is now sky high !

Ben is another student  who has shown a new level of confidence and assurance since becoming a student leader. After a Leaders award at school, he fancied a bigger challenge and when the Panathlon opportunity came along, he jumped at it. He ran the Polybat competition and did so well he was invited back for further training and ran the big Suffolk Panathlon Final. He now wants to take further student Leadership roles in the school next year.