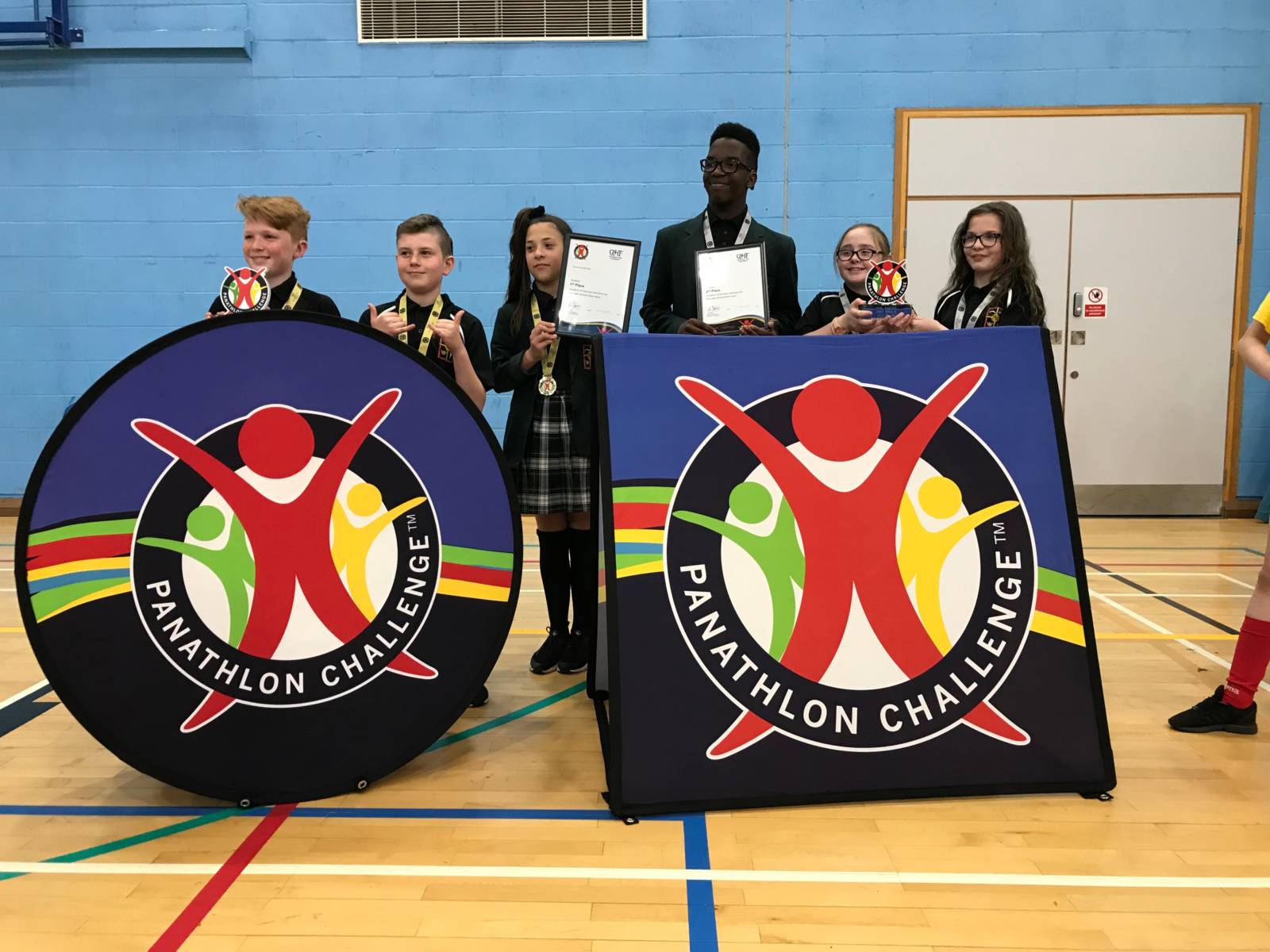 On Thursday 17th May, 68 competitors from seven schools descended on Mark Hall Sports Centre in Harlow for the East Region Deaf Boccia Finals.

With fifteen teams, the competition was split into three pools, each offering two places in the quarter-finals and with the two highest 3rd place spots up for grabs, it was all to play for. 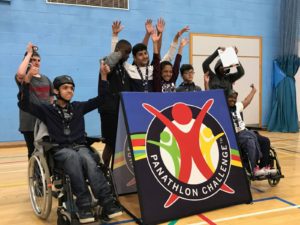 The Biggest win on the day came from Blanche Neville’s C team, taking a 9-0 win to secure their spot in the quarter finals alongside Knightsfield B team who also qualified, as the highest scoring 3rd place from the pool stages. Great Baddow B team joined them after 3 wins in the pool stages including their second game going to a tie break after a 2-2 draw after the third end.

Philip Morant School’s A and B team qualified for the semi-finals, competing against Knightsfield A and Heathlands B, who also won their quarter-finals.

The day was full of fun and smiles as it was the first time many children had represented their school team and played boccia.

Everyone gathered for the presentations after watching the finals, with Philip Morant  A and B team taking Gold and Silver and Knightsfield A team taking the Bronze medal against Heathlands B, the top placed primary team.

A Massive thank you to our leaders from Burnt Mill Academy, who always arrive full of energy and enthusiasm for the day ahead. 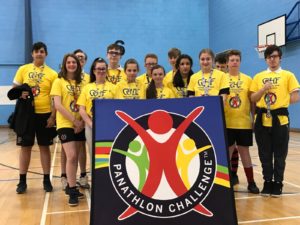 This Competition wouldn’t be possible without the funding from Ovingdean Hall Foundation, thank you for your continued support!