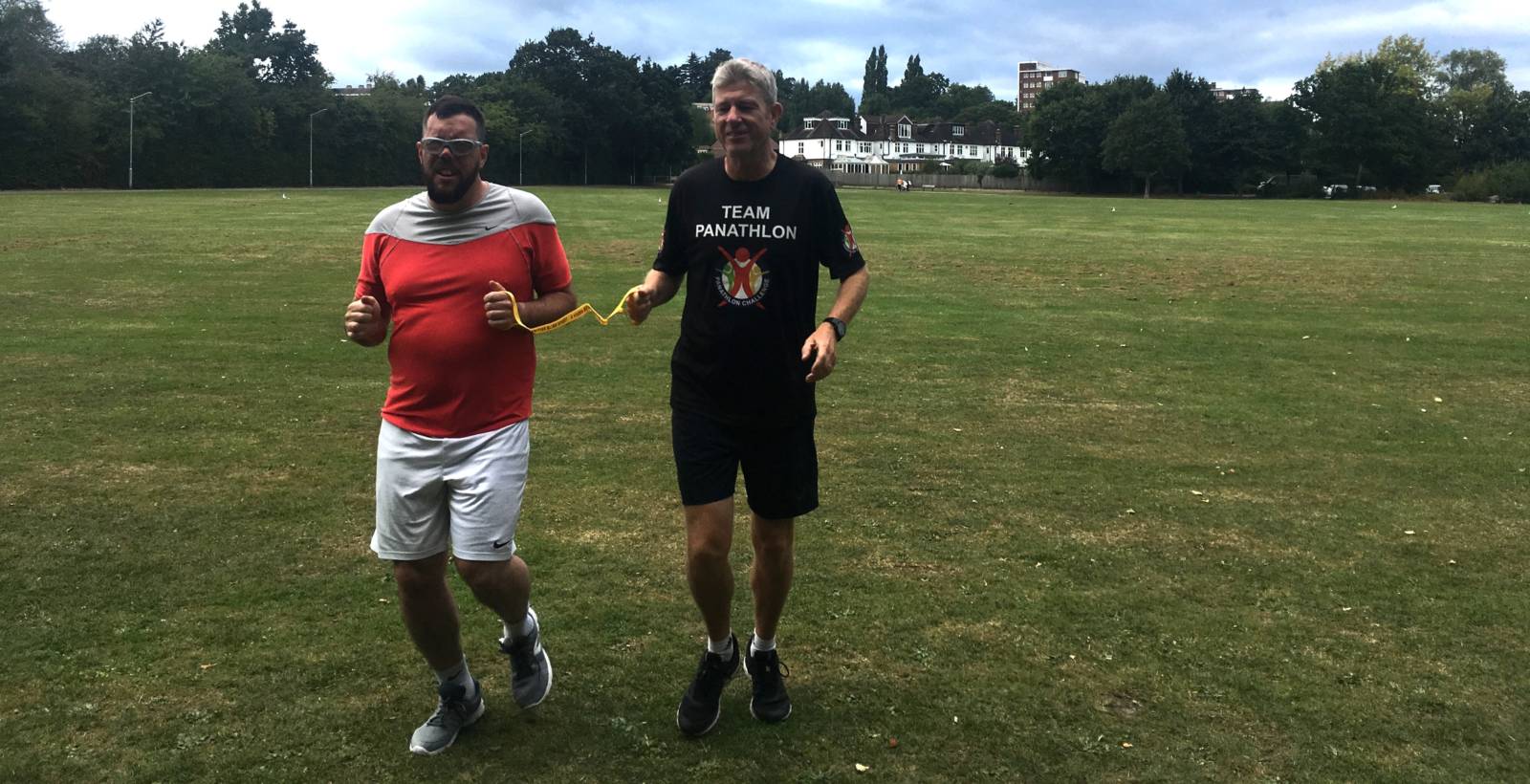 Former Panathlete Jack Kirkby, who sustained a severe visual impairment following a road accident as a teenager, is fundraising for Panathlon by running in the Royal Parks half marathon accompanied by a guide.

Jack, now 32, benefited hugely from Panathlon competitions whilst he was a pupil at Linden Lodge School in Wandsworth, London, which specialises in educating blind and visually impaired pupils.

Running with Jack at the event in central London on October 13 will be his former teacher at Linden Lodge, Tim Richmond, plus fellow teacher John Judge and Jack’s running guide and long-time Panathlon supporter Nick Miller.  They will split all the money they raise between Panathlon and funding a new playground at Linden Lodge, where Jack is now employed as an assistant receptionist and absence coordinator.

As a child, Jack played football and achieved a black belt in jujitsu but in the summer of 2000, aged 13, he was hit by a van whilst on his bike doing his paper round. A passer-by saved his life by giving him mouth-to-mouth resuscitation but he suffered major facial injuries and his eyes sustained severe pressure damage.

He lost the sight in his right eye permanently but although his left retina was reattached, his recovery was tortuously slow. Spending long periods alone in his hospital room was tough. “I found it extremely hard to cope and come to terms with all that had happened, and what I was going through,” he reflects.

One day, he found he was able to see the outline of some ‘Get Well Soon’ cards his parents had pinned to the wall and was able to count the number of fingers held up in front of his face. Thirty six days after the accident, he left the hospital, with his leg still in plaster.

Jack went to Linden Lodge School where he was able to reprise his passion for participating in sport thanks to Panathlon.

“Panathlon gave me the opportunity to participate and learn new sports which have been fun and, most importantly to me, inclusive,” he says. “I have been fortunate enough to meet other like-minded young athletes who have supported me through my development in the range of sports. Panathlon really helped to bring out my competitive spirit.”

Now, 19 years on from his accident, he has had a further 10 eye operations and facial reconstruction. His vision has been restored to the extent that he can be independent and go out with friends. 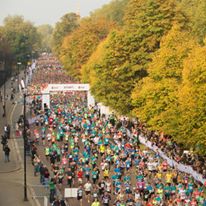 Earlier this year, he set himself a challenge to do a half marathon. He initially found solo running difficult and ended up in A&E on one occasion after running into a neighbour’s wall. But after linking up with his guide Nick he built up his confidence and is now determined to complete 13.1 miles around central London at the Royal Parks event in October.

“The journey I have been on has been very difficult, emotionally, physically and psychologically,” he says. “The loss of sight and trauma of the accident has had a massive impact and my recovery has been tough. However, I’m so determined to succeed in life! I missed a significant amount of schooling due to hospital appointments, and I want to prove to myself and others that even though I have a disability, I’m just as capable as the next person.” 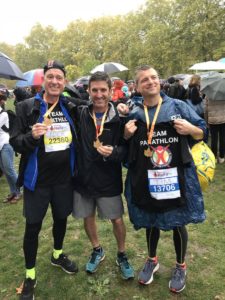 Jack’s guide runner Nick (pictured on the left here at last year’s race) said of their fundraising exploits: “’I have been involved in working with Panathlon for over 15 years and am always inspired by the fantastic events they provide for young people with disabilities and special educational needs. I feel lucky to be part of the Panathlon family and to be raising money for them by running with Jack in the Royal Parks Half!”

Jack’s former teacher Tim (on the right in the photo) added: ““I have always admired Jack’s determination in overcoming adversity and rising to physical challenges. His ‘can do’ attitude is inspirational. Jack always showed great competitive spirit in sports and represented Linden Lodge and his borough in competitions such as Panathlon with pride. I take great joy in having played some part in nurturing his desire for an active lifestyle from a young age and will be proud of him as we line up together at the start line of this year’s Royal Parks half marathon.”

To sponsor Jack, Nick, Tim and John in the Royal Parks Half, click here.