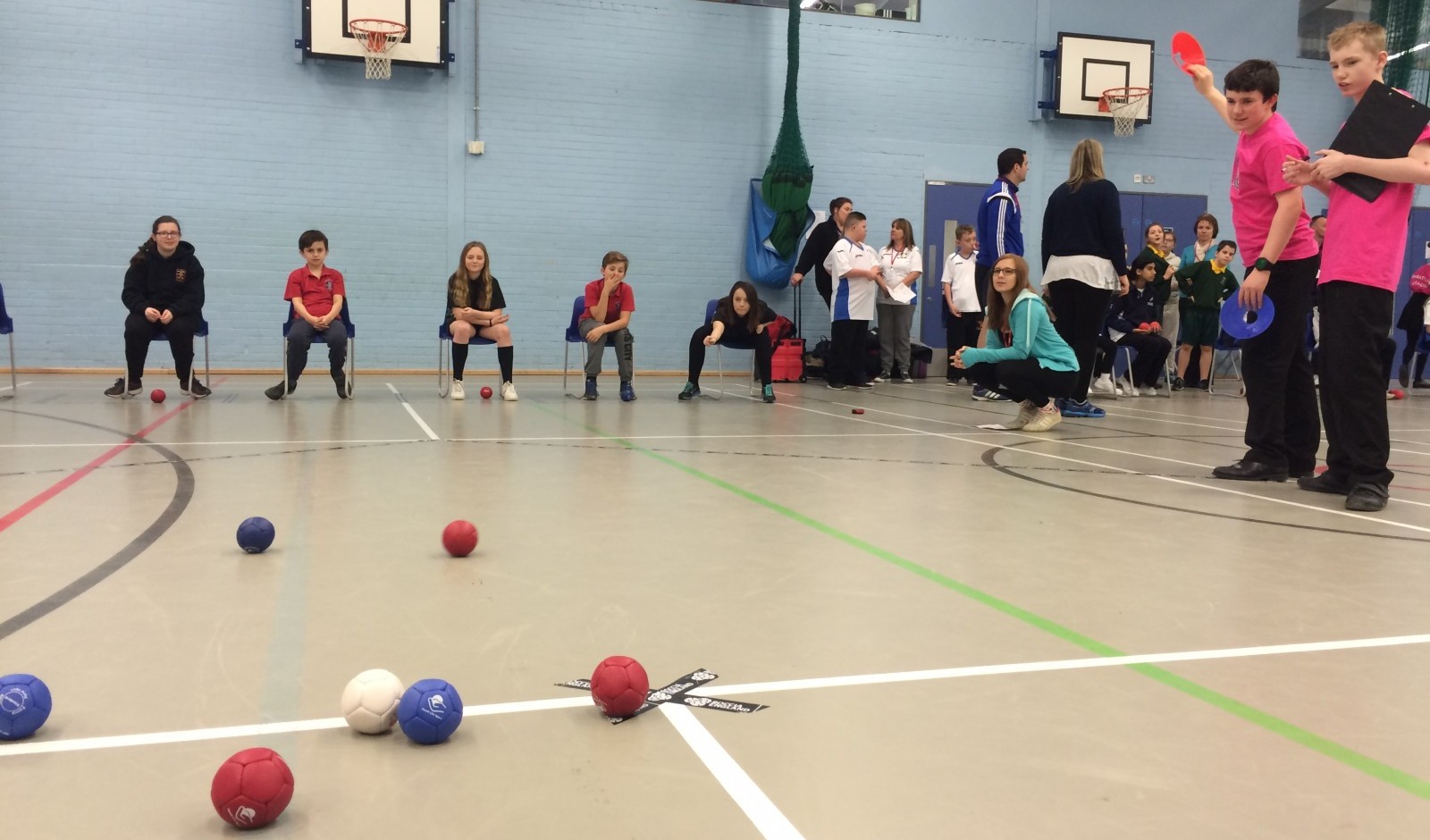 The competition was sponsored by Active Essex, Ovingdean Hall Foundation and Persimmon Homes, and 15 Young Leaders officiated at it, nine from New Rickstones Academy and six from Maltings Academy.

They prepared for the event by learning basic sign language, as well as getting to grips with the game of boccia. They were all presented with medals and certificates for becoming Panathlon Leaders.

Ben Collier, a Year 8 at New Rickstones, said: “We have been helping out by refereeing the games. The games have been really tense as they can change by one roll of a ball. I didn’t know anything about the game until I had my training for today. It has been fascinating to see how the children communicate. They might be deaf, but they are not any different to us. This has been a great way to try out our sign language.”

Liberty Griffin, a Year 9 at Maltings, was among students who took part in a project two years ago to sign popular music videos at school.

She said: “This is the first time we’ve had the opportunity to use the sign language we have learnt for real. It has been great to be able to tell the children ‘well done’; you can definitely tell it means a lot to them.” 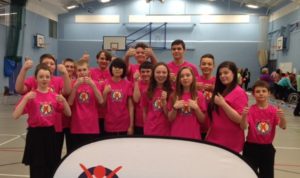 The schools were chosen to host the event because of their efforts to learn sign language, despite not having dedicated hearing-impairment units.

Lisa Corbett, learning support assistant at Maltings, said: “It has been really good to see students from both Maltings and New Rickstones working together to make this event a success. We had an hour together to prepare for the event and the students were asking so many questions and also did their own research in preparation. They are very proud of being involved and we are honoured to have been asked to be host.”

Alicia Subnik, from Great Baddow, said: “The boys were very proud to take their trophy and medal back to show everyone at school. Thanks again for organising a great event for the students. It is really great to see so many deaf children together socialising and competing against each other. All Panathlon events we have attended have been a success and Jack certainly has gained so much from his involvement with Panathlon as a mentor to young deaf people.  I have just had an email from one student saying, ‘Today is amazing. I want it to happen again’.”

Sarah Hack, a teacher from Elm Tree Primary in Lowestoft, said: “I would just like to say how much the three boys from Elm Tree enjoyed the event – they loved it, loved the certificates and the medals especially! They really enjoyed being in the company of other HI young people and getting to try something they have never tried before. They are now talking about starting a boccia club at school.” 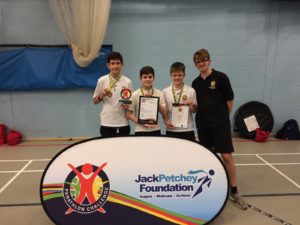 There are four more big deaf boccia events coming up – two on Merseyside on February 29 (when there will be a secondary and a primary competition with up to 10 teams in each), one in Birmingham on February 29 (which has attracted 22 teams) and one in Doncaster on March 10 (when 13 teams are scheduled to take part).