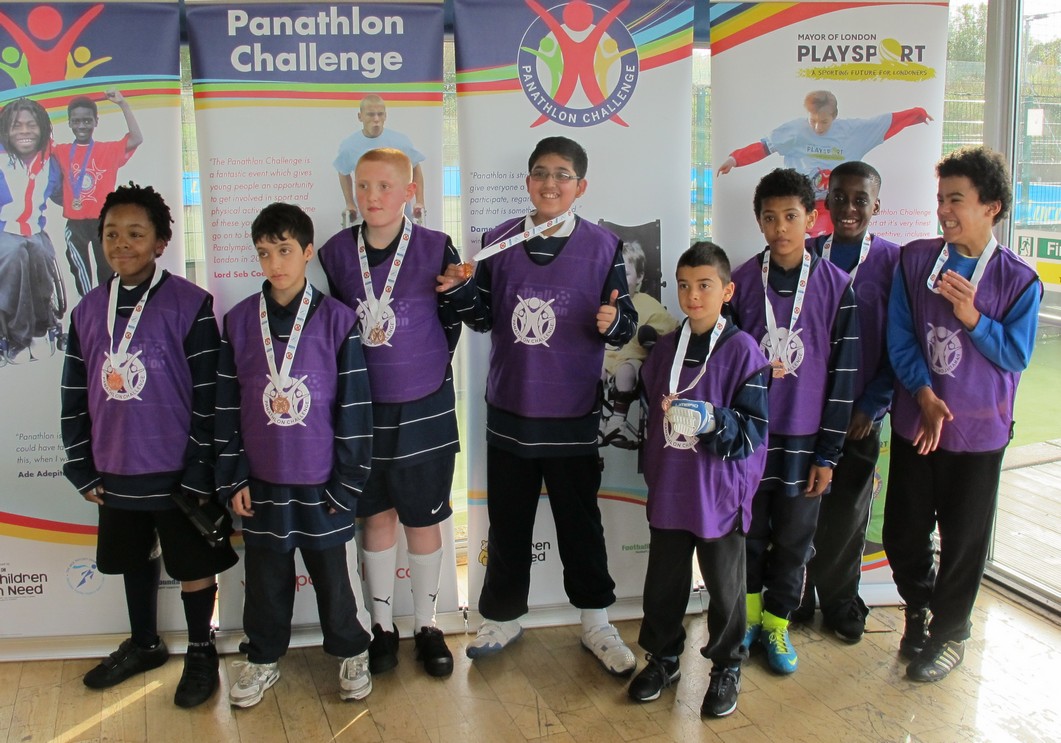 All the teams today were competing for the first 2 Wembley Final Places. The U13’s competition was a league format involving 6 competitive games between all the sides; whilst the U16’s teams enjoyed a round robin with play off games; in which the Enfield Team from Westlea came out on top.The combined achievements of both teams is all important in this format and Haringey (2nd in Both Tournaments) & Harrow (3rd & 4th respectively), came 2nd overall, will be off to Wembley come February to play for London Championships.