Great Arley School from Thornton-Cleveleys claimed a second National U14 Swimming crown at our finals on Tuesday at the Aquatic Centre in the London 2012 Olympic Park.

The Lancashire school racked up 112 points as they reclaimed the title they won in February 2018, finishing seven points ahead of The Ashley School from Lowestoft, who took home silver medals, and a point further clear of county rivals Park Community Academy from Blackpool who finished third.

Northfield School from Stockon-on-Tees were back in fourth while November 2018 winners Egerton Rothsay finished seventh.

Twelve schools travelled from as far as Teesside, Suffolk and Yorkshire to compete in the National Final, having qualified from various regional events over the last three months. 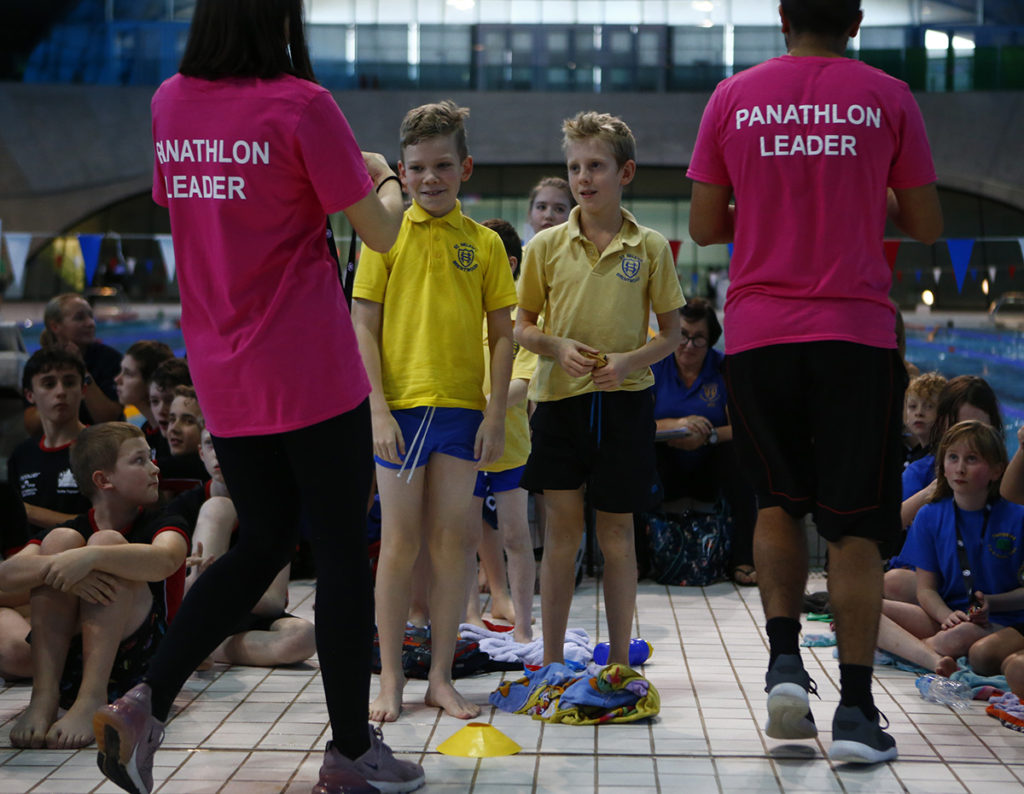 In a hotly-contested battle between the top three schools, Great Arley came out on top after some favourable results in the 10m freestyle as well as the raft race and treasure hunt.

Mike Spence, a teacher at Great Arley School, highlighted the dedication his team had put in to clinch the national prize, saying: “We’ve been practising with this team every week since September and they have done really well. They really do try hard and it has all paid off.

“We came down yesterday on the train and went to see some sights around London and will do some more this afternoon.

“They love the swimming and the competition so it’s really good for them and us as a school. And they don’t mind a few days off as well!”

The Ashley School were narrowly beaten into second after a fine performance throughout the day, with swimming teacher Neil Godbold highlighting the opportunity to compete against some of the best in the country on a big stage.

“The kids really enjoy it,” said Godbold. “They come here and take part in a national competition in an international arena, so it’s great. Not many people get an opportunity like this, let alone to come here and compete against the best in the country. 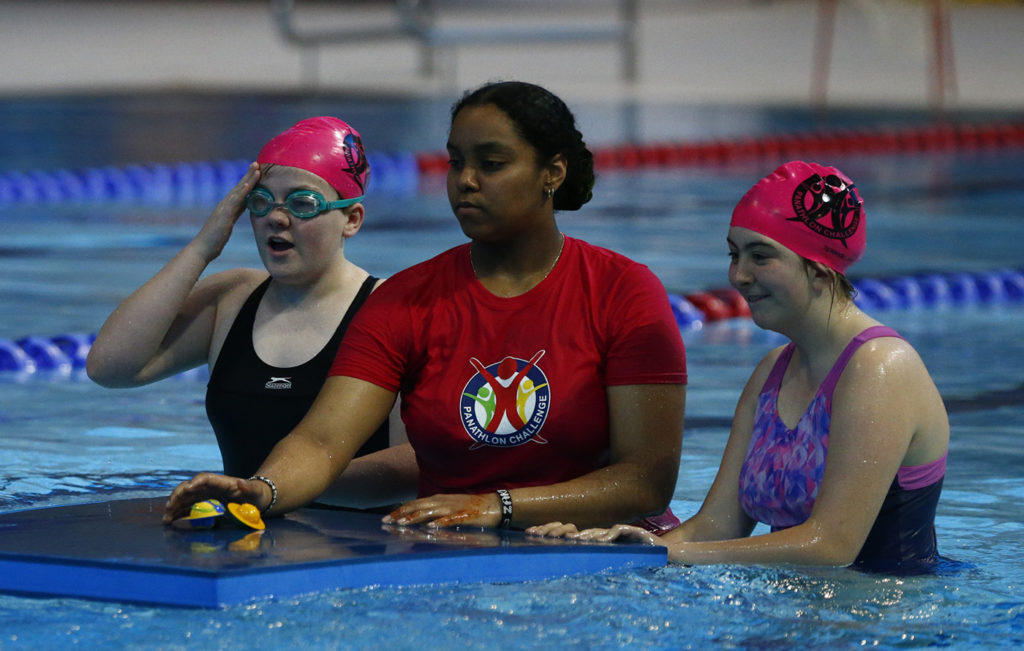 “We’ve been coming to Panathlon events for the last few years but this year it has definitely been the most competitive and it really is a level playing field.

“We are very lucky in that we have got our own pool so all the children access that as part of our curriculum. The competitive edge is brilliant and that’s something that these kids don’t always get outside of Panathlon.”

Martin Mooney, support worker at Park Community Academy, also explained how his school now promote Panathlon throughout their PE curriculum as a result of the children’s involvement in national Panathlon events.

“They have done really well and we are really proud,” Mooney said. “They had to come through qualifiers in Accrington and regionals in Sheffield so to get here and to get a medal is great.

“This is our third year and it’s absolutely fantastic. The attitude of our young people is absolutely tremendous and the school has really promoted all the Panathlon events. We are really happy and proud to be here and we try to make a few days out of it.

“But most importantly, the kids really enjoy it. The chance to be at a pool that has hosted the Olympics and some of the people that have been here is really inspiring for them. 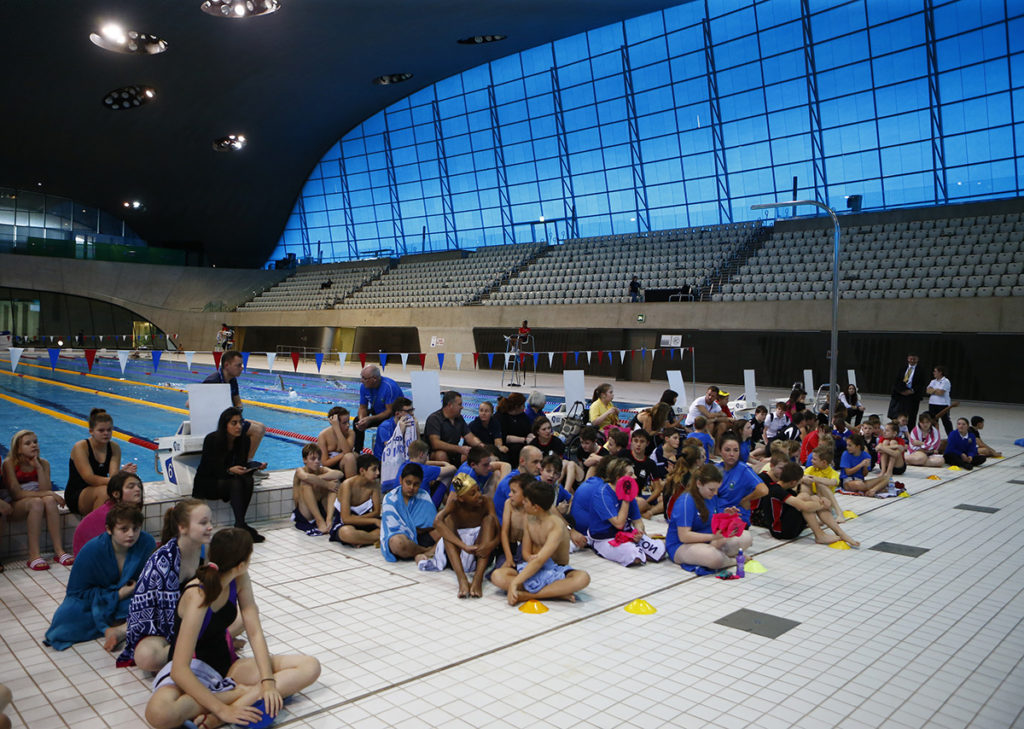 “To be able to compete at this kind of level with some great competition is fantastic. They already enjoy swimming but something like today really brings out the best in all of them.

“Our children go to the local pool after school and practise the Panathlon events. We really do make a big effort so they are ready for a big event like this so it is great to see them doing so well.”

We would also like to thank St. James’s Place Charitable Trust and Pentland Brands as well as partners GLL for their support throughout 2019.

Results from the 2019 Panathlon National U14 Swimming Final: