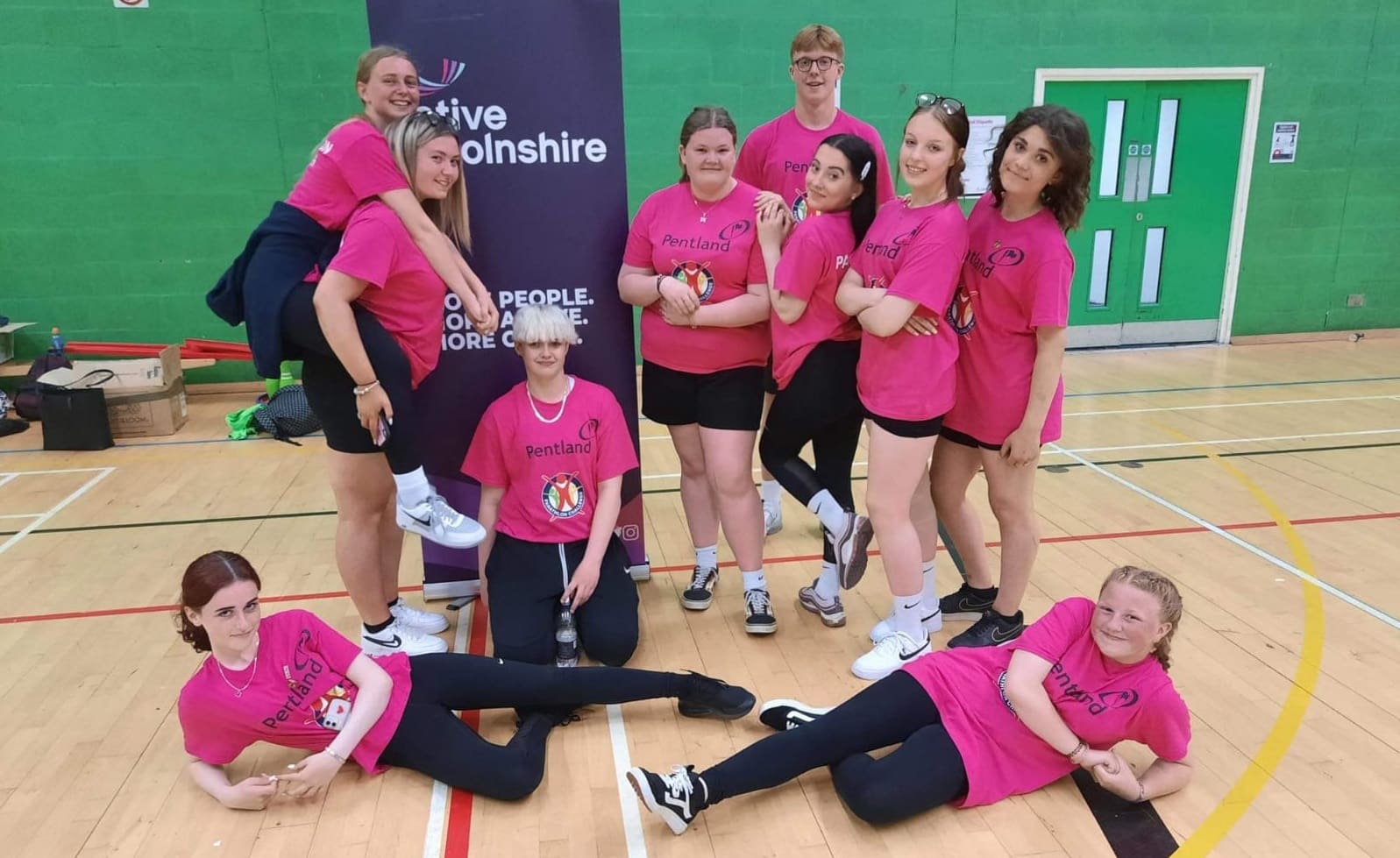 Panathlon has forged a partnership with Greenwood Academies Trust that will open up sporting opportunities to thousands of SEND pupils across its 37 primary, secondary and special academies.

Schools within the Greenwood Academies Trust (GAT) are predominantly in the East Midlands, including Leicester, Nottingham, Skegness, Mansfield, Northampton, Corby and Peterborough. They are based in areas of coastal, rural and economic deprivation.

Partnering with such a large network of academies enables Panathlon to deliver specialist PE and competitive sport to thousands of students with SEND across the Trust.

Already in the first eight months of the partnership, we have held a primary Panathlon in Skegness which we used as a qualifying event for Active Lincolnshire’s county primary Panathlon final in Grantham, giving GAT schools their first taste of our competitive pathway and the recognition and reward for success.

Students from Skegness Academy underwent training to fulfil the role of Young Leaders at the initial primary event and were then selected for officiating duties at the county primary final due to their excellent performance.

Jamie Kilner is Director of Vocational Learning for GAT and oversees the PE Leads in its eight secondary schools as well as managing the content of PE in GAT’s 26 primary schools and three special schools.

“Having Panathlon on board will make a profound difference,” says Jamie. “Having specialist support in the form of experts delivering high-quality provision is really advantageous to us.

“The competition element is crucial because we don’t want to include students with SEND just for the sake of integration. It’s important the competition is meaningful and provides our SEND children with the options they deserve.

“We do have some PE specialists at our primary academies but broadly it’s down to class teachers who are doing and outstanding job with a limited amount of training around physical education. People don’t know what they don’t know! We’ve now got the chance to create great opportunities for children without increasing teachers’ workload. When those two things come hand in hand, it’s a complete no-brainer.”

Three GAT primary schools took part in our Primary Ten-Pin Bowling Final in Peterborough in May (see pic above) and we also held a ten-pin event for GAT schools in Skegness. Jamie says pupils and staff were blown away by the experience.

“Who knew that those kids could excel like that?” he reflects. “That will probably be their favourite memory from primary school – and I guarantee some of those pupils will be the ones who usually dread PE. That is what it’s all about.”

John Maycock, Assistant Principal at Skegness Academy, says the Young Leader opportunities have been a welcome addition for his pupils in Year 9 and 10 (see main pic).

“It has given them the opportunity to develop their communication, confidence and empathy whilst supporting at the Panathlon events,” he says.

“Our leaders have worked with a wide range of students from various backgrounds and have learnt a lot from working with Panathlon. Whether it be dealing with a group, talking to younger students or working with staff, they have developed key life skills as they move forward into supporting events and the next stage of their education.”

Tony Waymouth, Panathlon’s Chief Operating Officer, said: “The partnership with GAT is a big strategic step forward for Panathlon as it is a gateway for us to engage with all academies within the Trust.

“We hope that other academies recognise and understand the benefits for not only their students with special needs and disabilities, but the leadership opportunities it provides for secondary-age students too.”