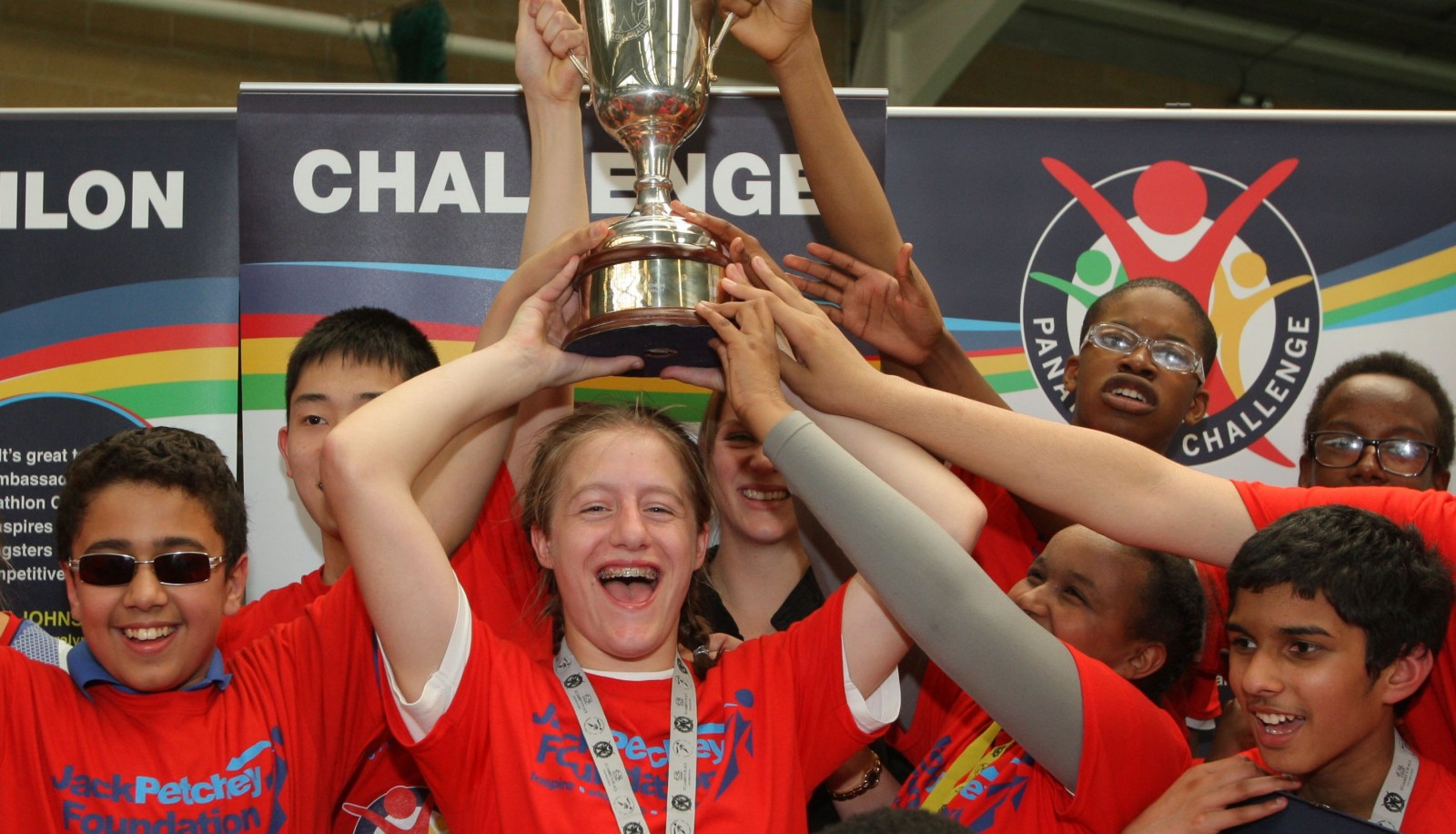 Harrow have been crowned London Champions at the Panathlon London Final, the climax of nine months of training and 21 qualifying competitions across the capital, which took place yesterday at the Westway Sports Centre.

With over 200 competitors from 21 schools taking part, Harrow overcame competition from holders Croydon and previous winners Newham – both strong favourites – along with new finalists Islington and Enfield to be crowned London Champions 2013.

“ I am relieved & happy for the team, every one of them!” said Janine Edwards, from Whitmore High School in Harrow. “I really felt it was this year or bust for us; having come so close in the past. I can’t believe we have finally done it. Panathlon Champions – they really deserve it!”

Liz Johnson, Paralympic champion and Panathlon ambassador, presented medals to the winners, while Alex Brooker, presenter of Channel 4’s Paralympics coverage, tried his hand at a few sports and met some competitors. 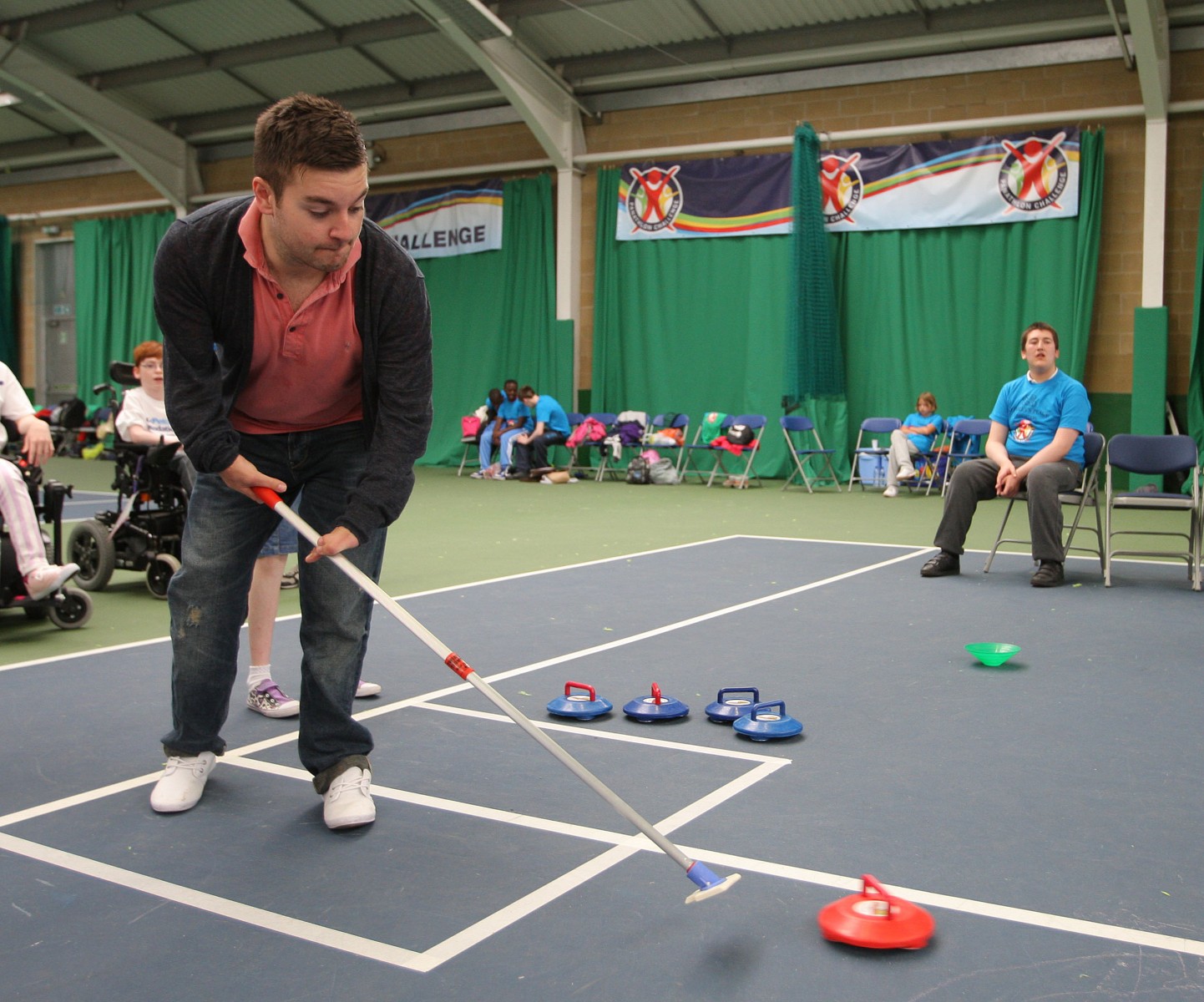 After a very competitive day’s action, a great performance from Harrow saw them win three sports – boccia, table cricket and athletics races – and come second in another four to win the overall title by just four points with a total of 62, to win the borough’s first London title!

Newham came second with 58 points with defending champions Croydon third, finishing ahead of Enfield in fourth and Islington in fifth, both of whom put in excellent performances in their first ever London Final.

Taking place alongside the day’s main event was a Primary Panathlon competition – a new introduction to Panathlon sports for primary-aged children, through a range of skill-based sports suitable for younger pupils.

The event was the fourth in a pilot series, which has involved over 350 disabled young people so far this year.

Eight schools took part, with Barnet’s Northway School narrowly clinching the title from Queensmill and Jack Tizard Schools, both from Hammersmith and Fulham.

A sincere thank you to all our funders – including St James’ Place Foundation, Jack Petchey Foundation, John Lewis Stratford City and Hilton in the Community Foundation – for making the day happen.

Big thanks also to our Young Leaders from Barnhill School, Chessington Community College, Robert Clack School and All Saints Schools, who helped to deliver the various different activities. You were fantastic!