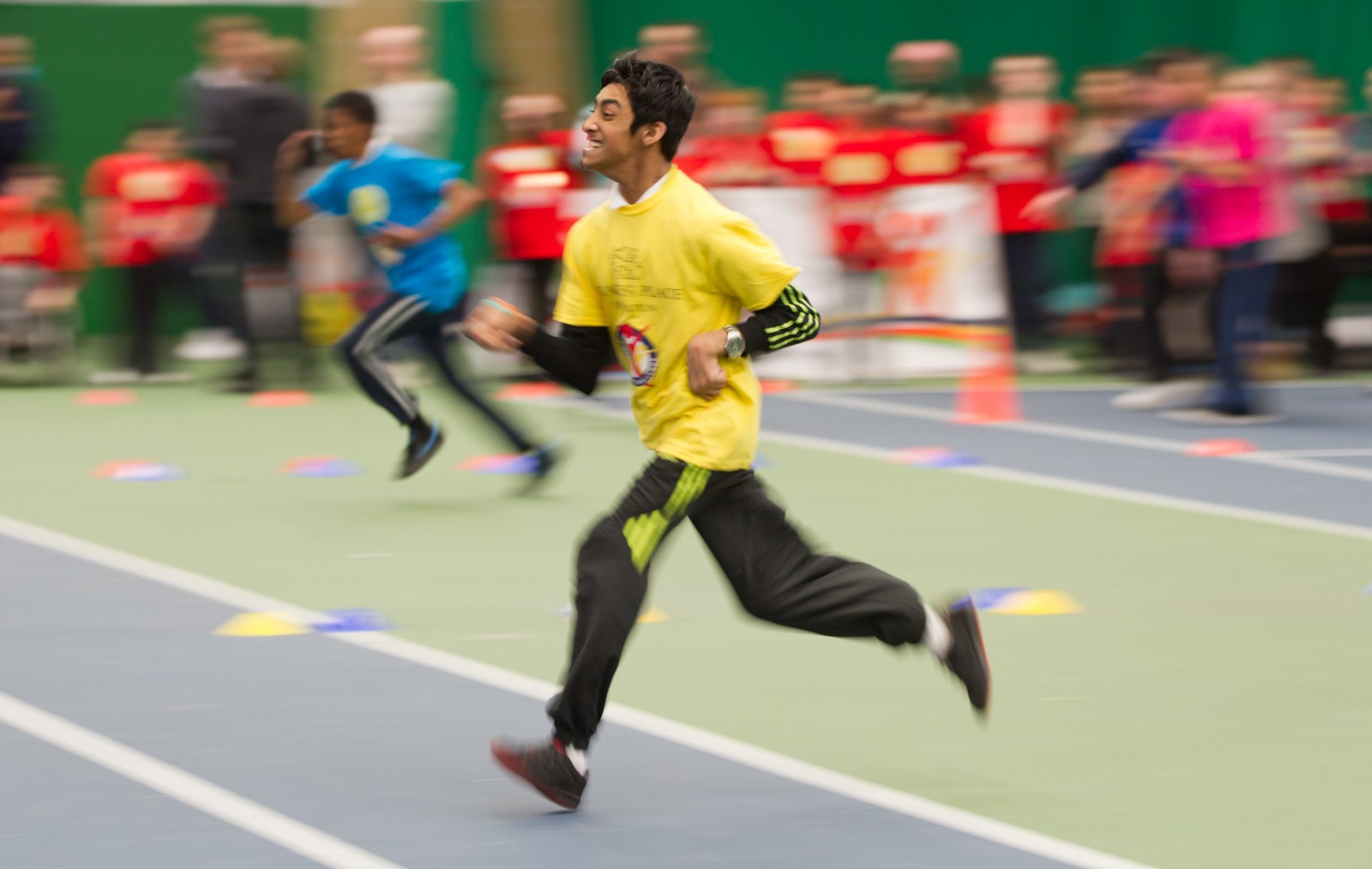 More than 250 disabled schoolchildren will compete in the prestigious grand London Final of the 2012 Panathlon Challenge on Thursday, June 14th.

An amazing 125 London schools from all 32 boroughs have been involved, with 12,500 active hours of sport provided to young disabled people.

Each team in the final has progressed through two regional qualifying competitions, and they will participate in a variety of specialised sports for the right to be named 2012 London Panathlon champions. These include boccia, football (SLD ambulant, powerchair and visually impaired) polybat, table cricket, new-age kurling, field and racing athletics.

Panathlon founder Ashley Iceton said: “With excitement really starting to build for the London Paralympics, we are delighted to report that 2012 has been the biggest and best year for Panathlon in our 13-year history. We would like to thank our main funding partners for the huge part they play in bringing sport and activity into the lives of these children.”

As well as the annual programme of events which run from January to June, this year Panathlon Challenge participants have competed at the Olympic Stadium and Stoke Mandeville, the birthplace of the Paralympics. On April 1, they were among the first to compete on the new Olympic track in the Mayor’s Race at the Gold Challenge event.

The Mayor of London, Boris Johnson said : “It is fantastic to see the Panathlon Challenge going from strength to strength every year, helping to inspire young people to get involved in sport. Grassroots competitions such as this are crucial if we are to achieve our goal of building a lasting sporting legacy in the capital from the 2012 Games. My Sports Legacy Fund was established to support exactly this kind of event.”

Mike Wilson, Chairman of the St. James’s Place Foundation, said: “I am delighted that in our 21st year we are able to invest £265,000 to help improve the lives of so many young people and their families, through the work of Panathlon, especially at this time of economic challenge generally.”

Trudy Kilcullen, Chief Operations Officer for The Jack Petchey Foundation , which is investing £78,245 in Panathlon in London and Essex in 2012, said: “ We believe that all young people should have the opportunity to achieve their potential. Panathlon is the only organisation that enables young disabled people to participate fully in competitive sports designed to suit their needs. We fully support their work and look forward to seeing even more disabled young people becoming coaches and sports leaders in the future.”

For media invitations to the final, and event coverage, please contact: