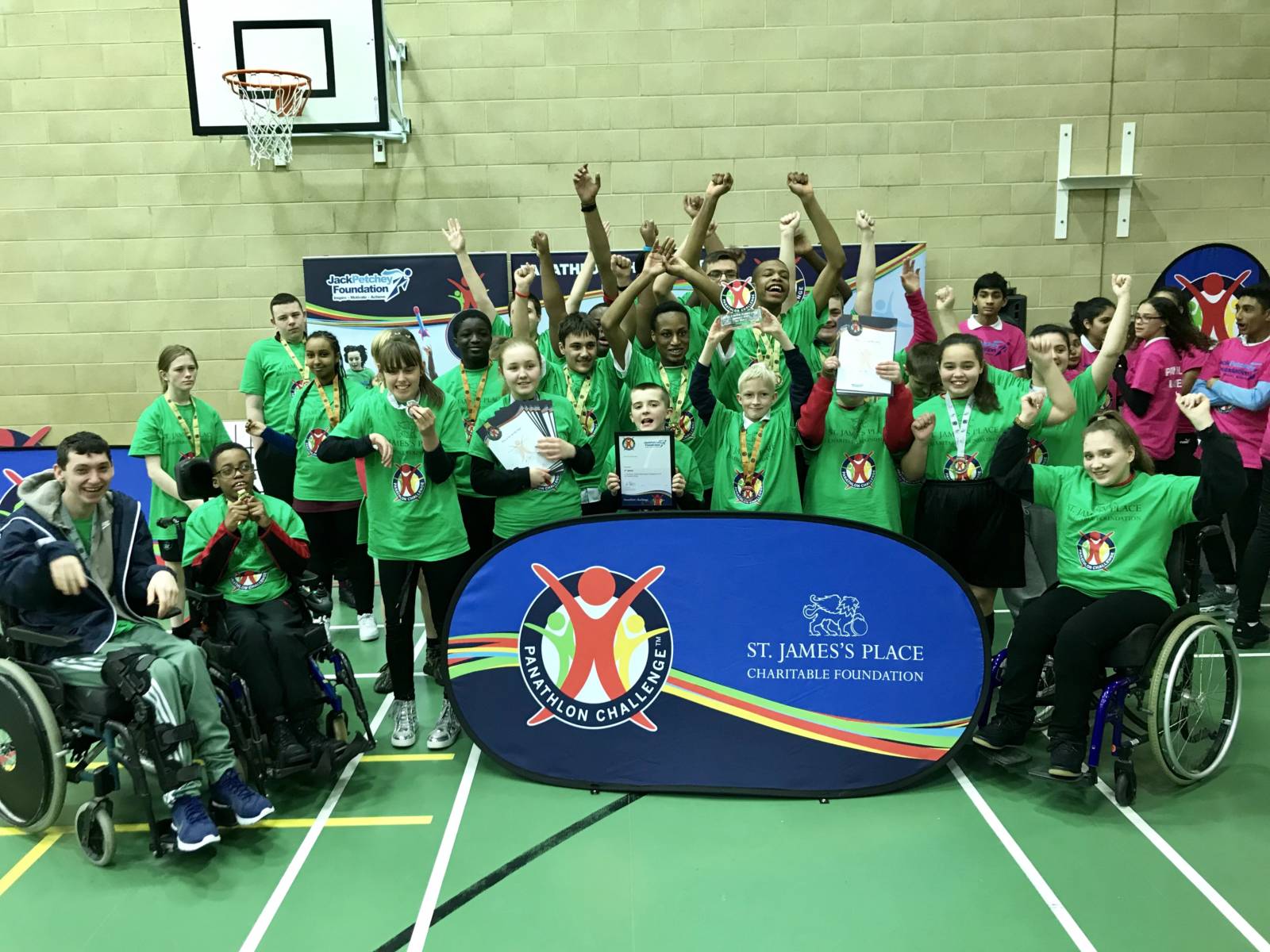 Barking & Dagenham kicked off their defence of the London Multi-Sport title yesterday at the Frenford Sports Club in Ilford. It was the first of 18 competitions across the Capital in the Panathlon calendar, to see who will become 2019’s London Champion.

Georgie Hart (pictured above in bean bag throw) competing in her last Panathlon year, having represented Barking & Dagenham since 2012, said “I hope we are successful again this year, it would be a great way to finish my Panathlon  career by winning through to the Olympic Park Final again in the summer.”

Her team certainly started well with wins in Kurling, Polybat and both athletics disciplines, with Havering successful in Boccia and Redbridge in Table Cricket.

A full breakdown of scores are here.

At the end of the competition the defending champions strength shone through and they won comfortably, with Redbridge in second, both qualifying for the Champions half of the draw. Havering came in third and Waltham Forest in fourth, who both now progress through in the Plate competition.

All teams now advance through to the East London Finals at the University of East London Sports Dock on March 26th. The winners on the day in the Champions and Plate competition, then qualify for the London wide finals at the Copper Box Arena, Olympic Park on June 15th.

With the rest of the 28 boroughs trying to do the same, they kick off their competitions in the coming weeks!

Many thanks to our young leaders who were from Seven Kings and St. Angela’s schools and did a fantastic job. 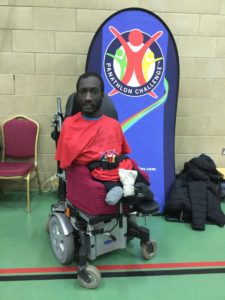 Special guest on the day Issac Harvey (pictured here), Panathlon veteran for many years was back to cheer on his old team, Redbridge.

Issac, who is a successful vlogger, (check out his latest YouTube film here ) said, “Growing up in school I was able to take part in Panathlon, doing sports I never thought I would get a chance to do. It was great to be back at Panathlon and seeing it go from strength to strength.”

Thanks again to our funders in London –