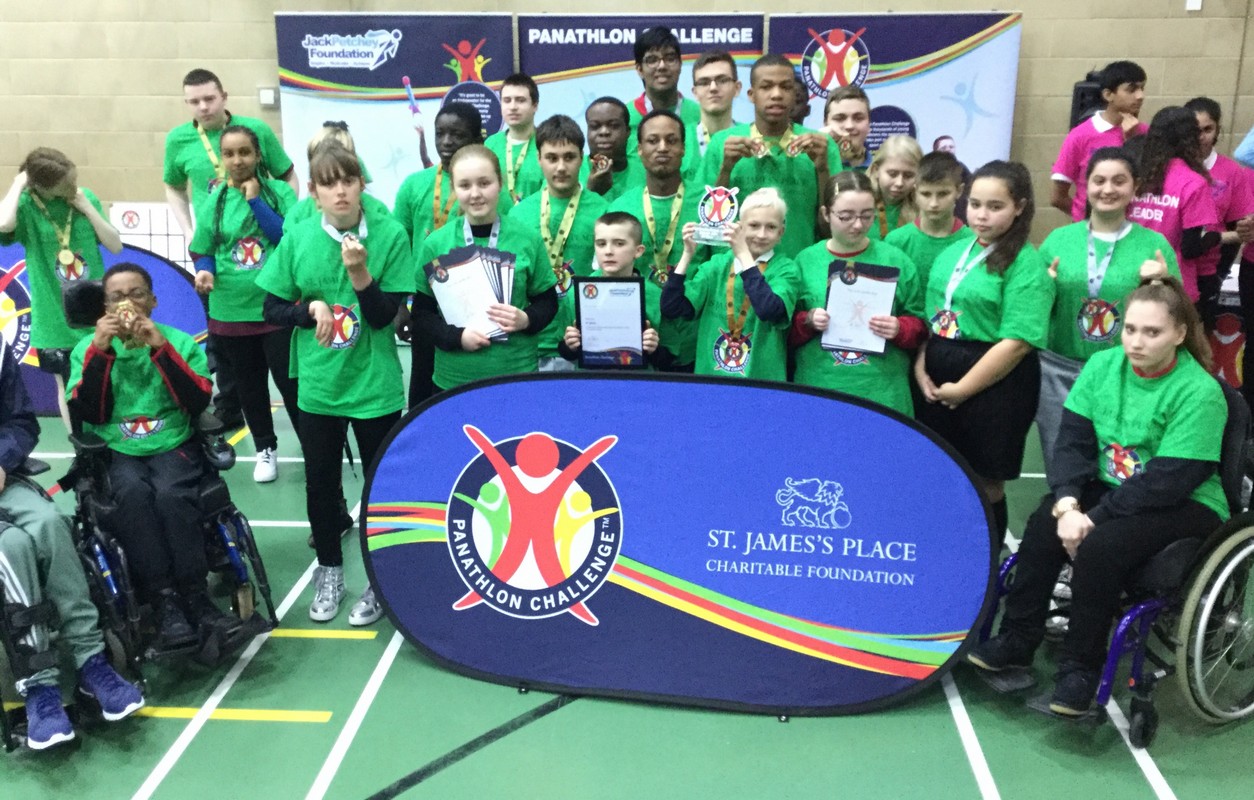 Panathlon have been busy this term in London with our multi-sports competition.

We have delivered 7 competition involving 537 competitors from 70 schools from across London with 154 leaders in support (of which, 64 of the leaders had learning disabilities). Most of the competitions were hosted by partner schools, all of whom involved their leaders.

Many of the usual suspects made the Champions Division. Last year’s London Champions Barking & Dagenham had an impressive first-round result with 54 points, and, across the other competitions, the teams that excelled were familiar names in the Panathlon Hall of Fame – Croydon, Hackney & Enfield, all with 58 points (nearly the perfect score). Perhaps Hackney can challenge Barking & Dagenham this year?

We had a couple of new records, the most impressive being Mohammed’s 24 second time in the wheelchair slalom, Ealing, who scored 330 runs in the table cricket – the 3rd highest score ever! A rare feat in the Boccia saw Wandsworth (pictured left) score a 6-0 end!

The Borough’s that have qualified are,