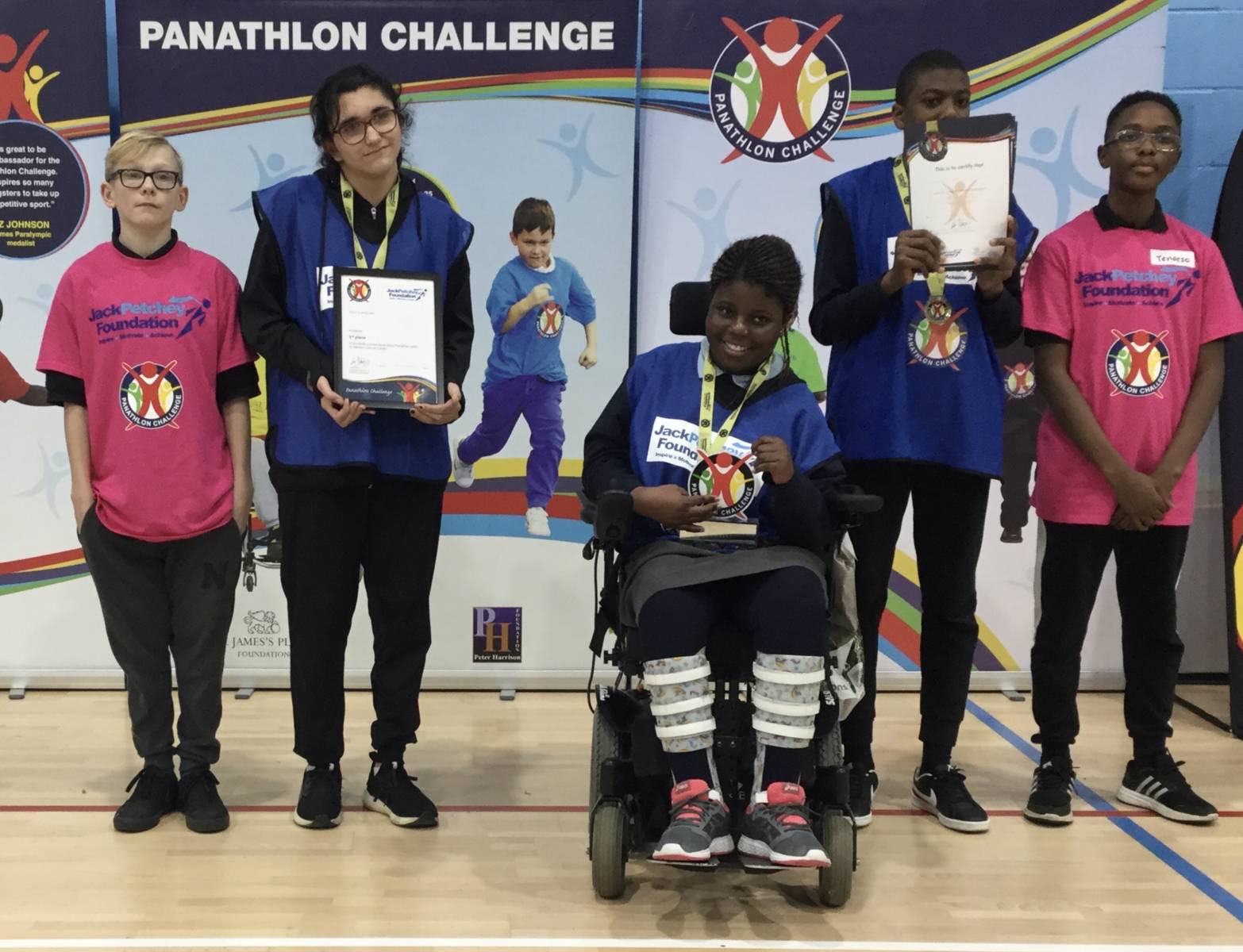 Panathlon has been busy in London over the last four weeks delivering eight multi-sport competitions across the capital.

We have seen 635 competitors from 81 schools take part with 160 Young Leaders in support in the last month. 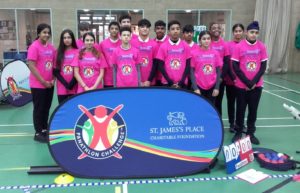 The competitions were hosted mainly by our partner schools, where we trained their young leaders in a Panathlon course prior to the competitions taking place.

Over the eight competitions we have trained and engaged 160 Young Leaders, such as this group from Seven Kings School at Frenford Clubs (Pictured left).

We also have had previous competitors, Georgie and Mercedes who have now left school and are at College, but have been trained as Young Leaders and came back in January to assist in their new roles at one of our East London qualifiers. We will feature them more next month, after the East London Final. 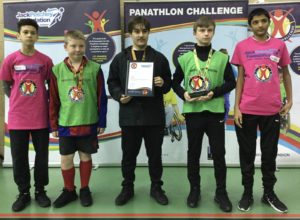 Many of the usual suspects made the Champions division. Barking & Dagenham (Pictred above) h 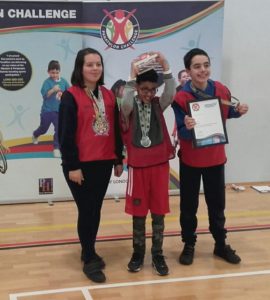 ad the most impressive first-round result, with 58 points (out of 60) and last year’s London Champions, Enfield (Pictured above in the main banner) made it through in first place too with 56 points. Other notable performances included the 56 points scores for both Hillingdon & Hammersmith & Fulham (Pictured right).

Congratulations to Havering & Greenwich teams that moved from the Plate competition into the Champions half of the draw, after impressive 2nd placed finishes.

Naomi Vann from Brent Knoll School, Lewisham, who came 3rd at Evelyn Grace Academy (Pictured below) said, “Panathlon is a fully inclusive event that has seen all of my pupils being able to take part. The look of joy when a medal goes round their neck is something that they have not experienced before. Thank you Panathlon!” 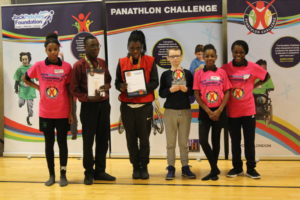 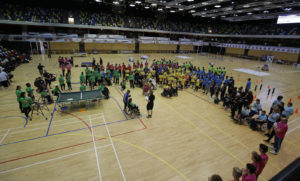 The winners of each of these 8 competitions will qualify for the London Finals at the Copper Box Arena in the Olympic Park on Thursday 11th June.