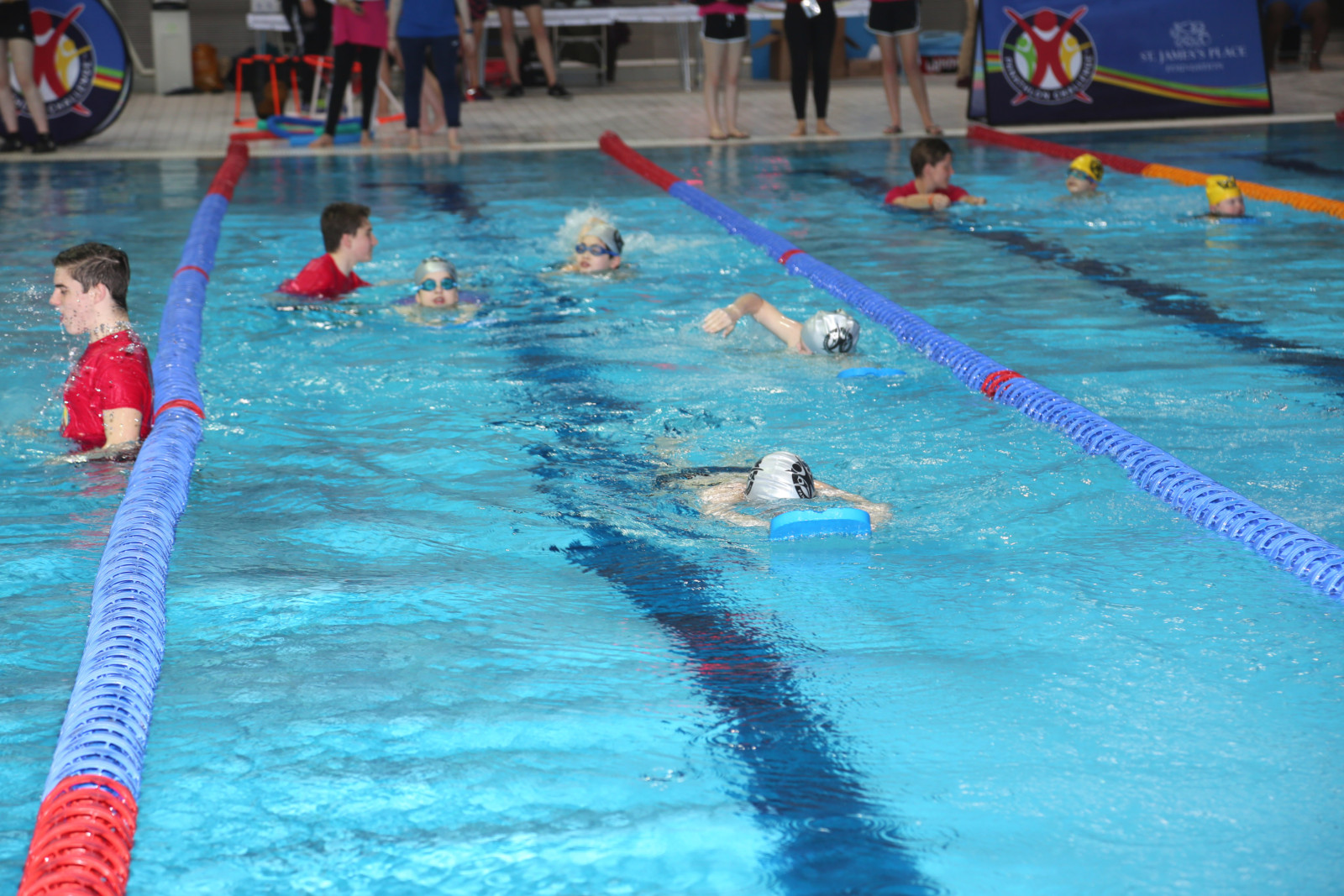 The schools taking part in the Panathlon London Swimming Finals in March have been decided, after 166 students from 22 boroughs competed for the right to be crowned champions of the North, West, South and East of the capital.

Belvue were the first school to clinch their place at the former Olympic Pool when they won a close-fought West London contest at Northolt Leisure Centre involving 37 students.

The East London Final – which attracted 40 competitors – then produced two qualifiers for the March gala as Whitefield and Stormont House both produced strong displays, with Whitefield just securing first place.

Kamil Hajdrych, a teacher at Stormont House, said: “I wanted to highlight the happiness of our students involved in the swim competition. We competed successfully and now all the children ask me about is going to the London Finals.”

At the North London competition Durants claimed first place, after a record 56 children participated in the event. 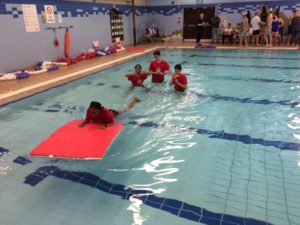 Ramona Toreki, a teacher at Michael Tippett, said: “Thanks for the opportunity to compete. The school and the team are so proud. We will do a celebration back in school to recognise their achievements. Our Head Teacher was so happy to see success for the school that we will take a group of supporters to the Finals to cheer us on.”

Vea Billin, of Foresters in Sutton, who also participated in the South Final, summed up the impact of the Panathlon Swim Programme by saying: “This is a brilliant day. The students are able to compete outside of school, something in an event like swimming they would never do. Thank you Panathlon.”

Thanks to our supporters of this programme, the Jack Petchey Foundation and the Wembley National Stadium Trust. 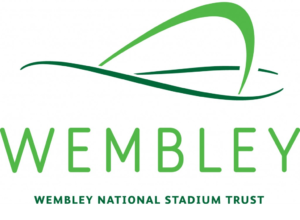