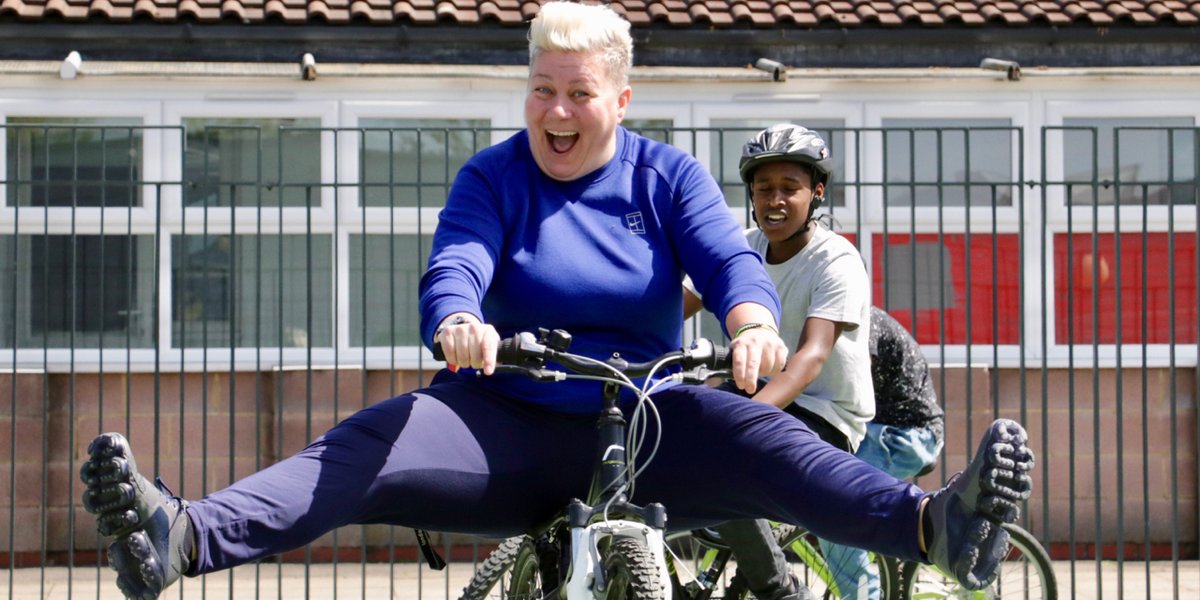 Maria Papazoglou, who has led Whitefields School to multiple Panathlon titles, has been shortlisted for the London Sport Teacher of the Year award.

The inaugural award is run by TeamUp, an initiative designed to help teachers deliver team sports to girls. It aims to recognise and celebrate the hugely significant role teachers play in young girls’ development.

Out of over 50 nominations received, Maria is now into the final four teachers who have all impressed judges with their commitment to personal development and delivering cricket, hockey and/or netball to girls in school.

Maria was the inspiration behind Whitefields’ recent gold-medal winning performance in Panathlon’s London Multisport Final Plate competition at the Copper Box Arena, as well as last year’s South of England Swimming Finals at the Olympic pool and the London Football Plate at Wembley.

The four shortlisted for London’s Sports Teacher of the Year Award have been invited to the Vitality Netball Superleague Grand Final on July 7 where the winner will be announced and presented with their award.

Maria, who used to compete for the Greek international weightlifting team, is a huge advocate of Panathlon competitions at her school in Waltham Forest. She operates a yellow and red card system at school, rewarding the best-behaved students with a place on the Panathlon team.

After Whitefields were crowned Panathlon South of England swimming champions last year, Maria commented: “The children have trained so hard for this. It’s an opportunity of a lifetime for them and they have seized it.

“Some of them don’t get the opportunity to compete in public because of their behaviour and other issues. They are on the autistic spectrum and their level of understanding is low. They don’t often know what people are asking of them and they sometimes feel like they’re failing, so this is so important.”

To read more about TeamUp and the Sport Teacher of the Year awards, click here.