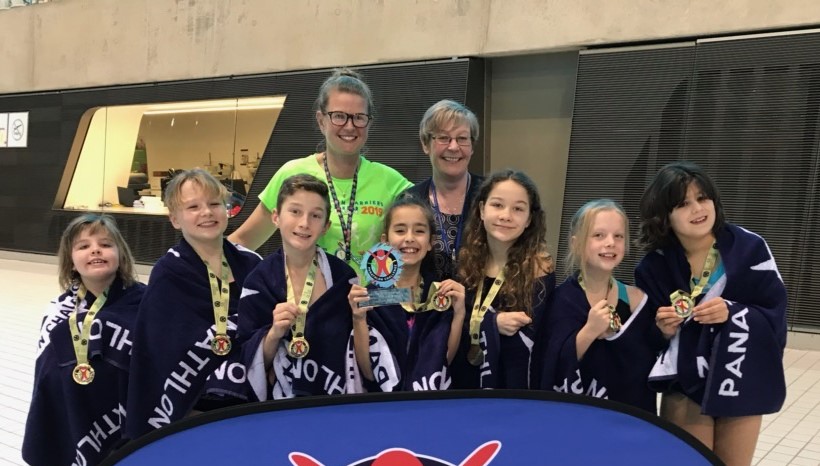 Pupils from Mary Hare School were in awe of competing in the London 2012 Aquatics Centre and “inspired to continue their swimming journey” after winning gold medals in the Panathlon National Deaf Primary Swimming Final.

Mary Hare School pupils, from Newbury in Berkshire, have only been competing in Panathlon for a year but they went home as national champions on Thursday (January 16) after a superb display in the famous pool that hosted the Olympic and Paralympic Games.

Rachel Solly, Acting Assistant Head and PE coordinator at Mary Hare, explained how important the event was for deaf children on a social level as well as providing the chance to compete with peers from other schools.

“Today has really inspired the children to continue their swimming journey and feel super proud knowing that they did the best for themselves but also their team,” she said.

“The competitive edge was brilliant – it’s an opportunity that these children deserve but don’t always get outside of Panathlon.

“Deaf children relish the chance to meet others like themselves and to be able to compete at this level was fantastic,” she said. “The positive attitude of all the schools that took part was tremendous.

“Swimming is a sport that they all enjoy but today really brought out the best in all of them. The children showed great determination, teamwork, communication and resilience.

The prestigious London 2012 venue was the icing on the cake for the victorious Mary Hale pupils, as Rachel explained: “The looks on their faces as they walked through the changing rooms out into the Aquatics Centre were priceless. 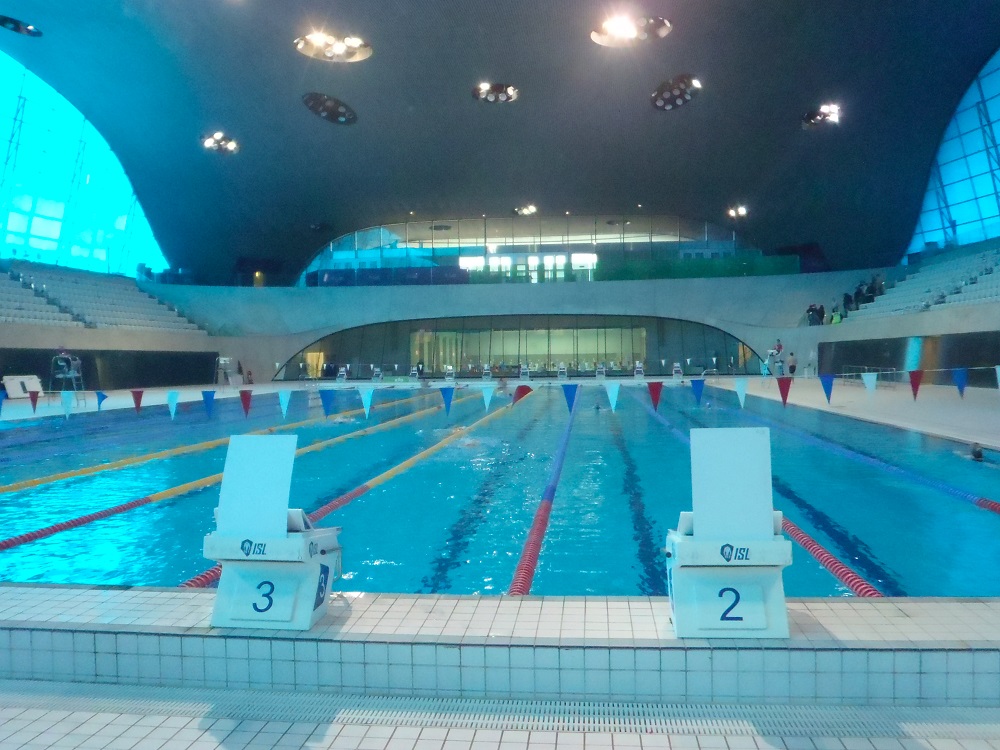 “That feeling of, ‘Are we actually here?’ resonated through everyone. Not many can say that they have had the opportunity to swim at a pool that has hosted the Olympics and I know the children are grateful for the experience that Panathlon has given them.

“Considering it is only our first year of being part of the Panathlon swimming programme we could not believe how well we did. Shocked was an understatement!”

Last year’s winners, Heathlands School from St Albans, brought two teams this year and finished in second and third, giving their pupils a chance to put hard work in swimming lessons into practice.

Sean Prestley, Heathlands’ PE Lead, said: “Students enjoy the competitive nature of events which is good for their overall development. It also teaches them transferable skills such as respect, teamwork, communication and leadership.

“Swimming at Heathlands is included in the primary school curriculum with students attending lessons once weekly for a term. With the introduction of the Panathlon national swimming event we would like to try and include some further swimming opportunities into the secondary curriculum so that students can continue to develop the skills they have learned so successfully at primary level.”

Tony Waymouth, Panathlon’s Chief Operating Officer, added: “It has been great to see schools willing to travel significant distances to compete in our events. This experience gives an important outlet to schools that have internal lessons but have never been able to put all that practice into a competitive setting. Our competitions also instill confidence in deaf young people to venture out of familiar environments.”