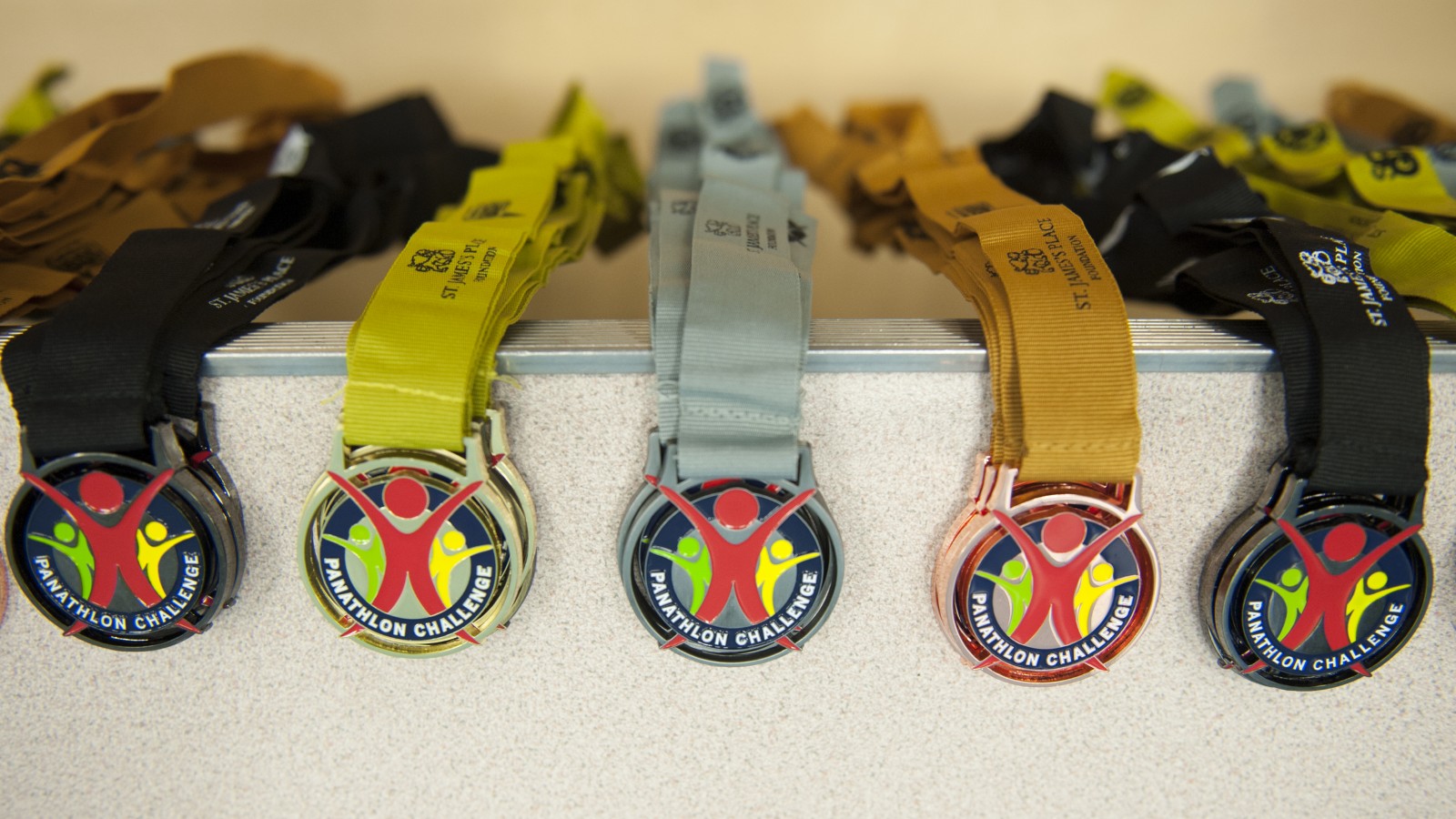 After some very close games throughout the day, it was Crosby High A team who won the advanced section. Beating Childwall Abbey A 4-0, having drawn 2-2 against them in the prelims.

Although Childwall Abbey B took the win in the intermediate section, with an 8-0 win against Woodchurch High, and meeting Alt Bridge B in the final.

Alongside this,  both Merefield and Palmerston schools take gold in the novice section.

Full result from the games can be seen here.

Robert Johnson from Crosby High School (Sefton) said, “Our players enjoyed the high level of competition for both teams, even though they had mixed fortunes at the event.”