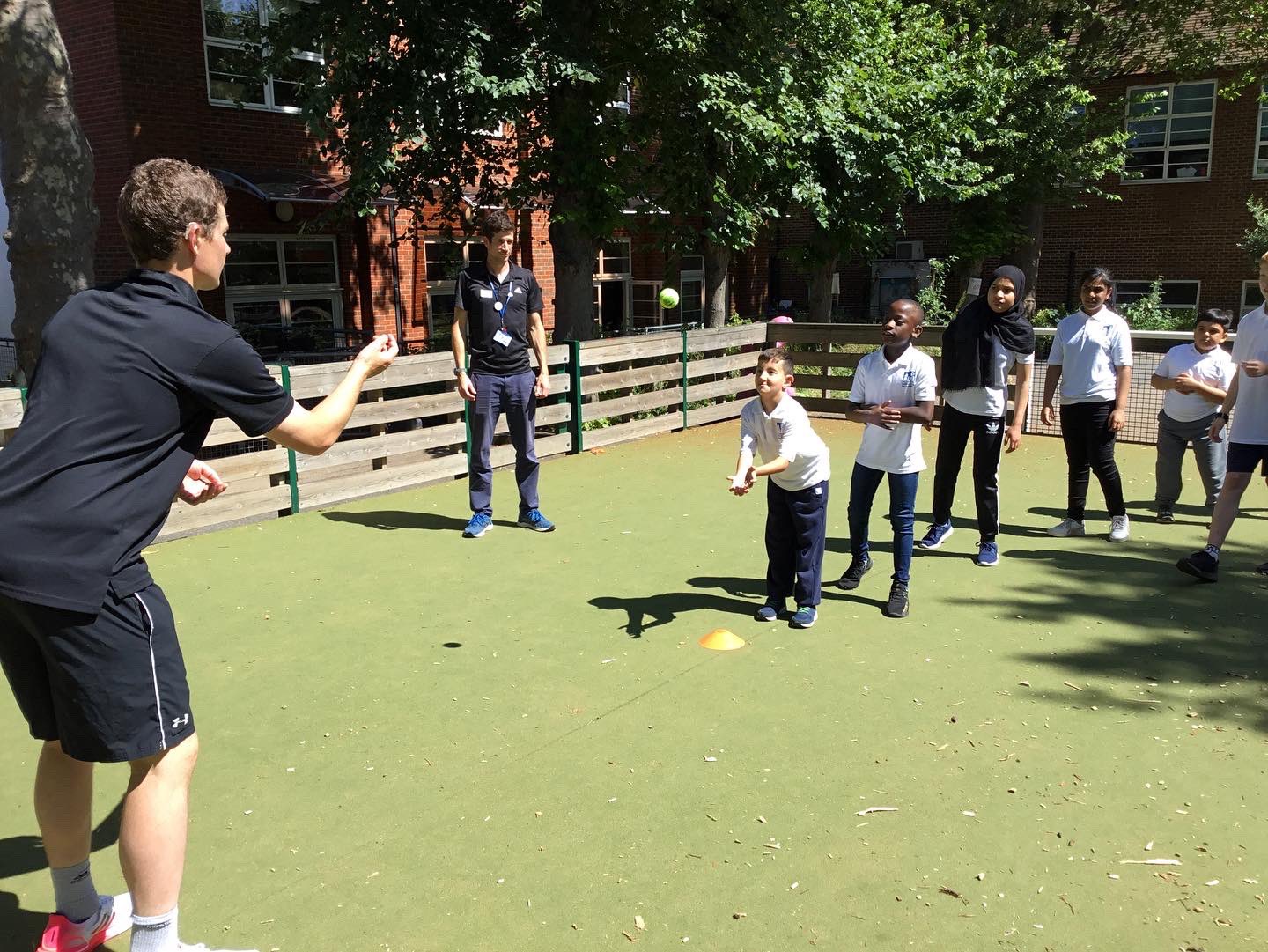 Merseyside has been a hotbed of Panathlon activity so far in 2021/22 with football, dodgeball and swimming on the calendar for SEND pupils.

Panathlon’s events in the north-west have been led by our Events Officer James Dixon, the England deaf cricket international and UK Deaf Sport ambassador, as well as Steve Sullivan who is based at Greenbank Sports Academy.

It was Greenbank in Liverpool which hosted the area’s first event of the new academic year with 60 pupils from four schools competing in two football tournaments. There were four teams in a Physical Disability league, won narrowly by Sandfield Park C, and four in a Severe Learning Disability competition where Crosby High lifted the trophy.

“There were a few close and crucial games with some good goals including one 12-yard screamer in the SLD tournament,” said James.

Lansbury Bridge School in St Helens were hosts and winners of a Panathlon swimming gala in October. Their 54-point haul just edged out second-placed Bluebell Park of Knowsley and Merefield School of Sefton.

“This event was really important for increasing the pupils’ confidence in the water and enabling them to improve on their swimming skills,” reflect James (pictured below totting up the scores).

“There was tight competition between teams and some very close times within the events. It was a challenging morning for all the pupils who all gave it their best efforts. We hope all of the children had a great time and we look forward to running this event annually and seeing the children continue to have fun and participate in the future events with Panathlon.”

A week later, 82 pupils from seven schools across Merseyside took park in a dodgeball tournament which, said James, was “exciting, competitive and non-stop fun.”

Winners on the day were Sandfield Park who came out victorious in the finals against Merefield in the KS3 Novice game, winning by just a point in the match decider.

“A big thank you to my fellow Panathlon Events Officer Steve Sullivan for running this event throughout the day, working with eight volunteers from Liverpool John Moores University and twocommunity volunteers. All volunteers showed great officiating skills and were supported by Panathlon Challenge who supplied the medals and certificates. Thanks to the school teachers and other members of staff who supported their pupils at this event.”