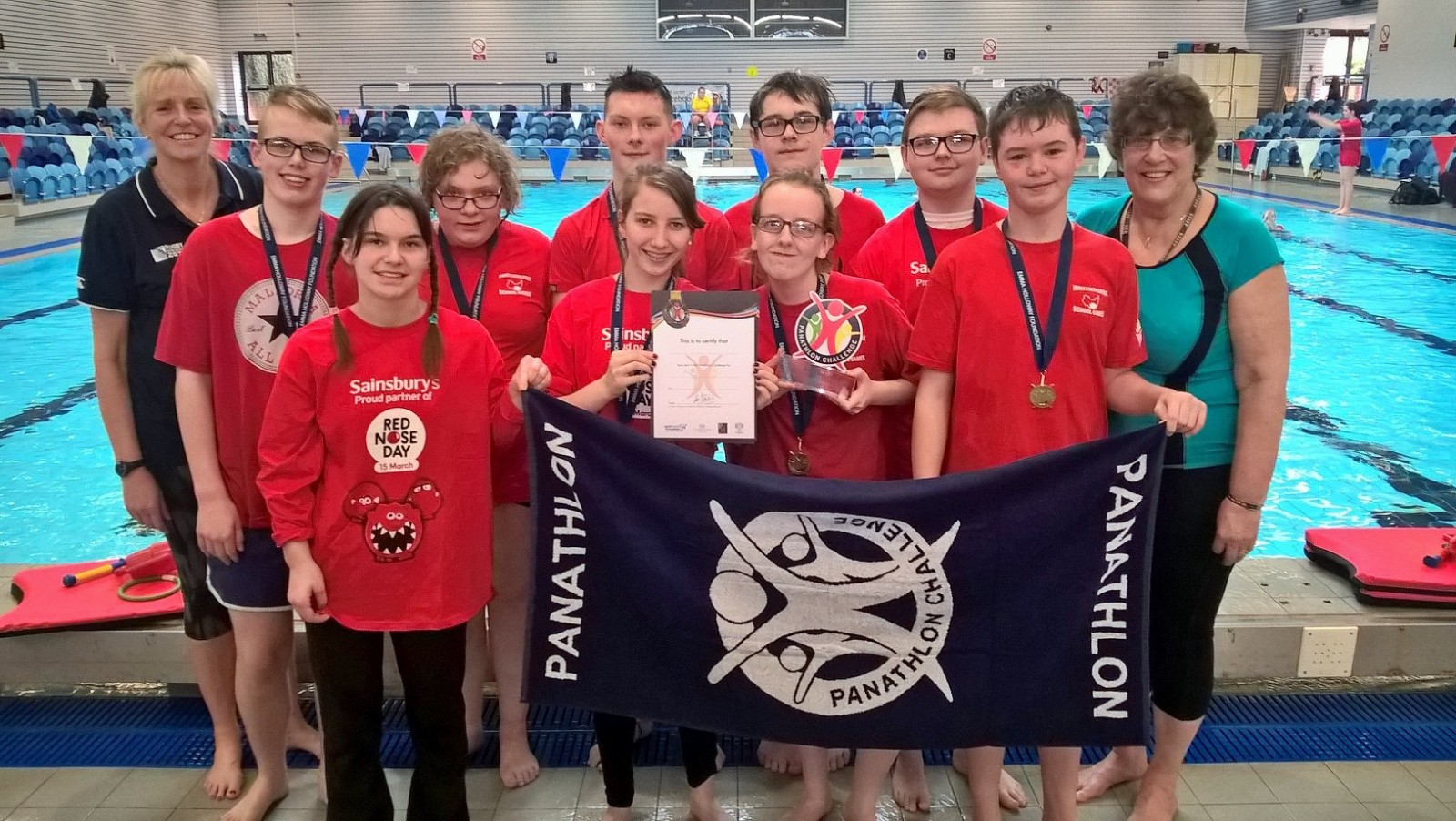 Students have participated in boccia, swimming and ten-pin bowling competitons across the county in the last few months, while next month sees the return of the Primary Panathlon programme.

The Suffolk 2015-16 events began in October with the Lord’s Taverners North Suffolk boccia competitions at The Ashley School in Lowestoft.

Pakefield High, Ormiston Denes Academy and Sir John Leman High progressed to the regional finals in Lowestoft on April 21st from the event for pan-disabled children, while John Grant qualified from the competition for physically-disabled students.

They will be joined in Lowestoft by Priory School, Northgate High and Thomas Wolsey School, who qualified from the South Suffolk event at Suffolk One Sixth Form College in Ipswich in November. Priory and Northgate came through via the pan event, while Thomas Wolsey won the tournament for physically-disabled competitors. 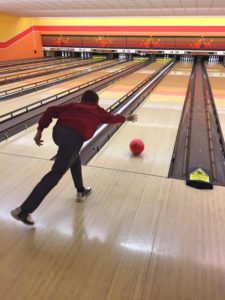 In between these two tournaments there was a swimming competition for Norfolk and Suffolk schools at Hewett School in Norwich, which was won by The Ashley School. They now progress to the swimming finals on July 5th in London, where they will be aiming to go one better than last year, when they finished second overall.

They will be joined by Priory School of Bury St Edmunds, (pictured at the top of the page) who won the South Suffolk event at Ipswich on February 10th. They will once again compete at the Olympic Aquatic Centre on July 5th, when they will hope to retain the South of England title they captured last year.

In addition to the above events, there are two multi-sports dates scheduled for Suffolk later in the year.

On May 25th Waterlane Leisure Centre in Lowestoft will host two North Suffolk competitions, one for pan-disabled children and one for severely-disabled. This doubles up on last year’s format, when there was only one event and over 100 children took part.

As regards Primary Panathlon, the first event of the year in Suffolk will be held in Ipswich on March 22nd. It is the first of three for the county, an increase of two on last year’s figure thanks to a grant from the Suffolk Community Foundation. The second will be held in North Suffolk on July 14th, at the John Leman School Sports Centre in Beccles.

As well as competition days, the Primary Panathlon programme for Suffolk involves three teacher training days incorporating leadership training in primary school development, the coaching of teachers and the coaching of children in targeted schools. The first of these schools with this provision is Albert Pye Primary in Beccles. 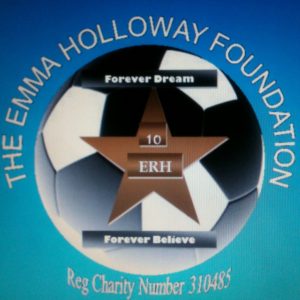 The Emma Holloway Foundation was formed in 2010 following Emma’s tragic death in a road accident whilst travelling home from football training. Not only did Emma participate in sport herself, but she also developed a love for helping children with disabilities to play the sports she liked.

With this in mind, and with the help of the King Edward VI School Foundation in Bury St Edmunds, the Foundation was set up with the aim of creating a long-lasting legacy in Emma’s name that will provide additional opportunities for those with identified special needs.

The family has been heavily involved on many Panathlon days, and Neil and Lauren Holloway assisted at the swimming competition on February 10th, when they also presented trophies and medals to the winning teams.