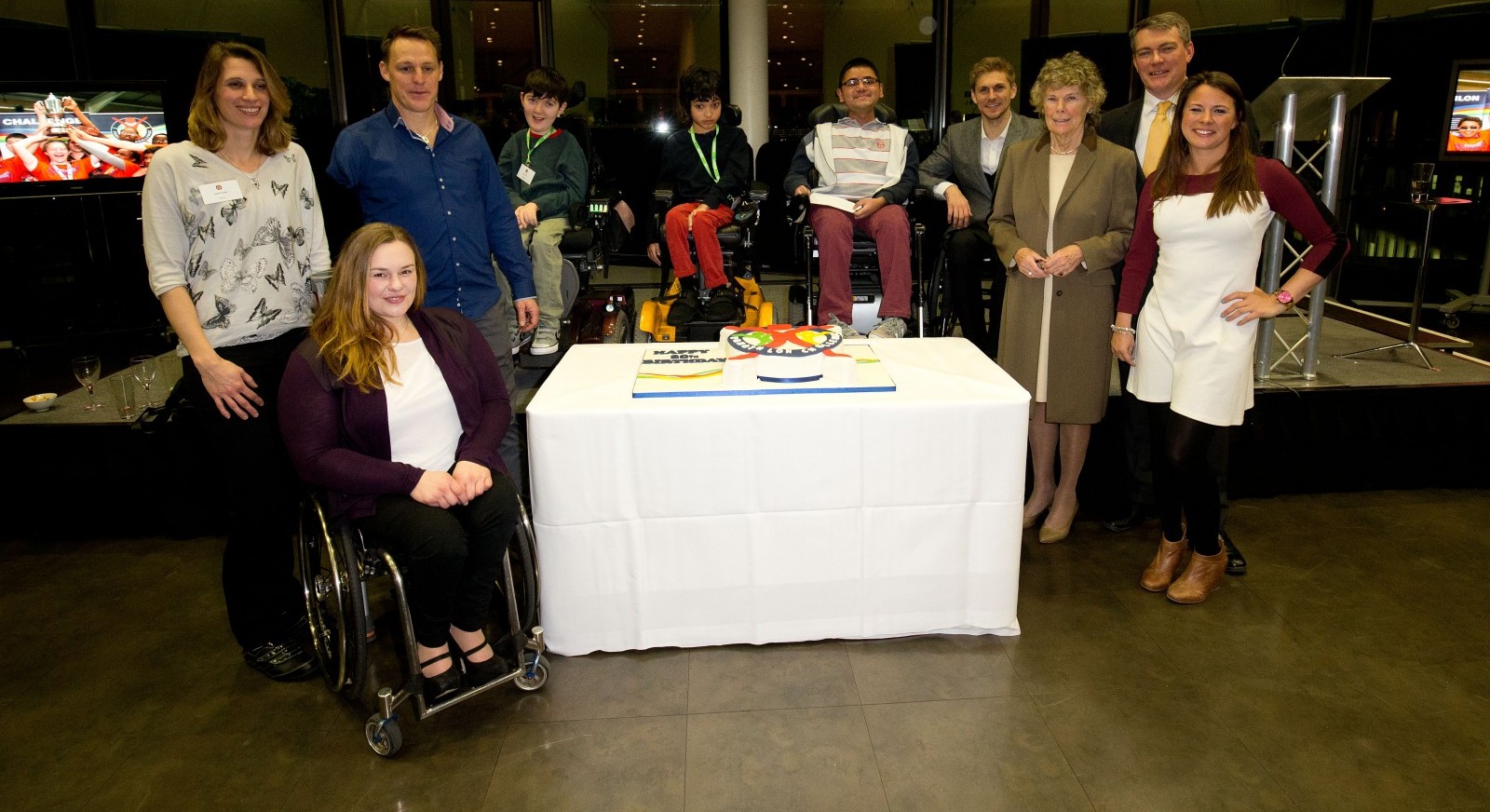 Kate Hoey MP first came across the power of Panathlon to change lives when she supported a Panathlon Challenge event involving a school in her Vauxhall constituency in 1997 (pictured left).

Back then, Panathlon developed sporting opportunities for disadvantaged young people in mainstream schools – but the value of its power to change lives was apparent even then. “I couldn’t help but be inspired,” she said.

The event left such an indelible mark that she continued to follow the organisation’s progress, lending support whenever possible as she rose through the government ranks to become Sports Minister in 1999 – and now in her current role as Commissioner for Sport for the Mayor of London, Boris Johnson.

“It’s particularly inspiring to see how far Panathlon has come as an organisation and how many lives have been touched,” she said. “There is no better illustration of the power of sport than a Panathlon event.”

Ms Hoey said Panathlon had opened up competitive sport to tens of thousands of young disabled people for whom such opportunities rarely exist, giving them the chance to fulfil their potential, whatever their ability.

She said: “I think that, instinctively, everybody is competitive and someone who’s severely disabled has that same competitive urge as an able-bodied athlete. The beauty of the Panathlon Challenge is that young people can compete against themselves too and constantly try to do better.

“And it’s not just about sporting achievement; it’s about developing young people through sport to fulfil their potential in society, whatever their ability.

“Panathlon’s staff, trustees and volunteers have helped Panathlon evolve from a fledgling organisation to a nationally-recognised charity, creating something of immense value that brings joy, self-respect and normality to the lives of some of our most severely-disabled young people.

“I think part of the beauty of Panathlon is that it’s not run by a huge bureaucracy. At times it’s had very little money, but the charity just didn’t give up. It’s already spreading to other parts of the country and that’s good.”

When Mayor of London Boris Johnson established the Sports Legacy Fund in a bid to make London a more active city, Ms Hoey was keen to ensure Panathlon was one of the charities to benefit.

She said: “Overall, we have invested over £25million into grassroots sport in London… but one project stands out for me and there are no prizes for guessing which one. The Mayor and I have been, and continue to be, proud supporters of Panathlon.”

Panathlon Challenge now has an annual programme of events involving all 32 London boroughs and in 2016 alone it will provide sporting opportunities for over 3,000 young disabled Londoners. They will continue to benefit for the next three years after the Mayor of London’s Sports Legacy Fund recently awarded it a £54,000 grant, when it hosted the Panathlon 20th Birthday celebration.