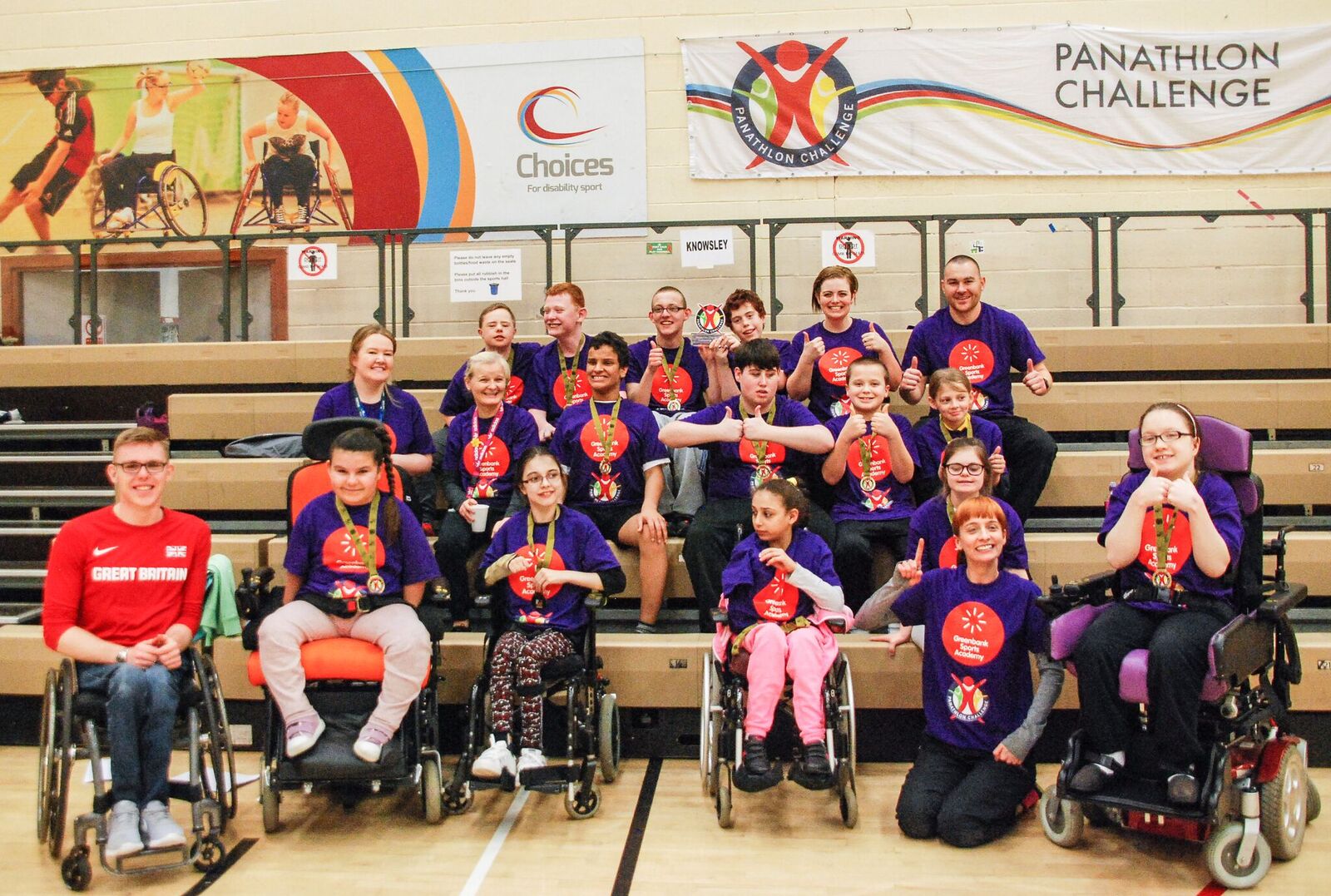 Greenbank Academy again played host to the Merseyside Panathlon, featuring the boroughs of Liverpool, Sefton, Wirral and St Helens in a full day of action to be crowned 2017 Merseyside Champion.

Fifty-six children battled it out across the activities with Liverpool’s Sandfield Park emerging winners with 56 points and Sefton’s Merefield picking up the runners-up trophy on 50 points.

Sandfield Park’s PE teacher, Kevin Gauden said: “It has been a fantastic day of sport, such an inclusive competition, with children of a wide range of disabilities having the opportunity to represent their borough.  It’s been brilliant and winning is the icing on the cake.”

Jo Ashcroft of runners-up, Merefield said: “We love competing across the Panathlon programmes. We enjoy the opportunity to test ourselves, not only in the area, but against outside schools. We hope we can do more Panathlon within Sefton.” 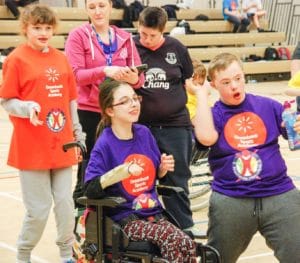 Sandfield Park now has the opportunity to represent the North West in the Divisional Final later in the year.

Nathan Maguire, Panathlon ambassador, GB wheelchair racer and Rio Paralympian said: “I have gaining so much from sport, having fabulous experiences. Panathlon provides an opportunity for disabled children to mix with others and experience competition; which is so important.

“With the way that the event is structured, every person in the team matters and has a contribution to make to the final points score. Participation in sport sets you up for life and it is great to see Panathlon so heavily involved across the region.”

The previous week saw a primary version take place at the same venue with the 45 children competing. The Wirral ended up coming out on top in a close contest. The borough was represented by Hayfield School  pupils, many of whom had never been involved in a multisport event.

Liverpool secured second place on a countback having a higher number of first places.

For results click here and for a gallery of photographs here