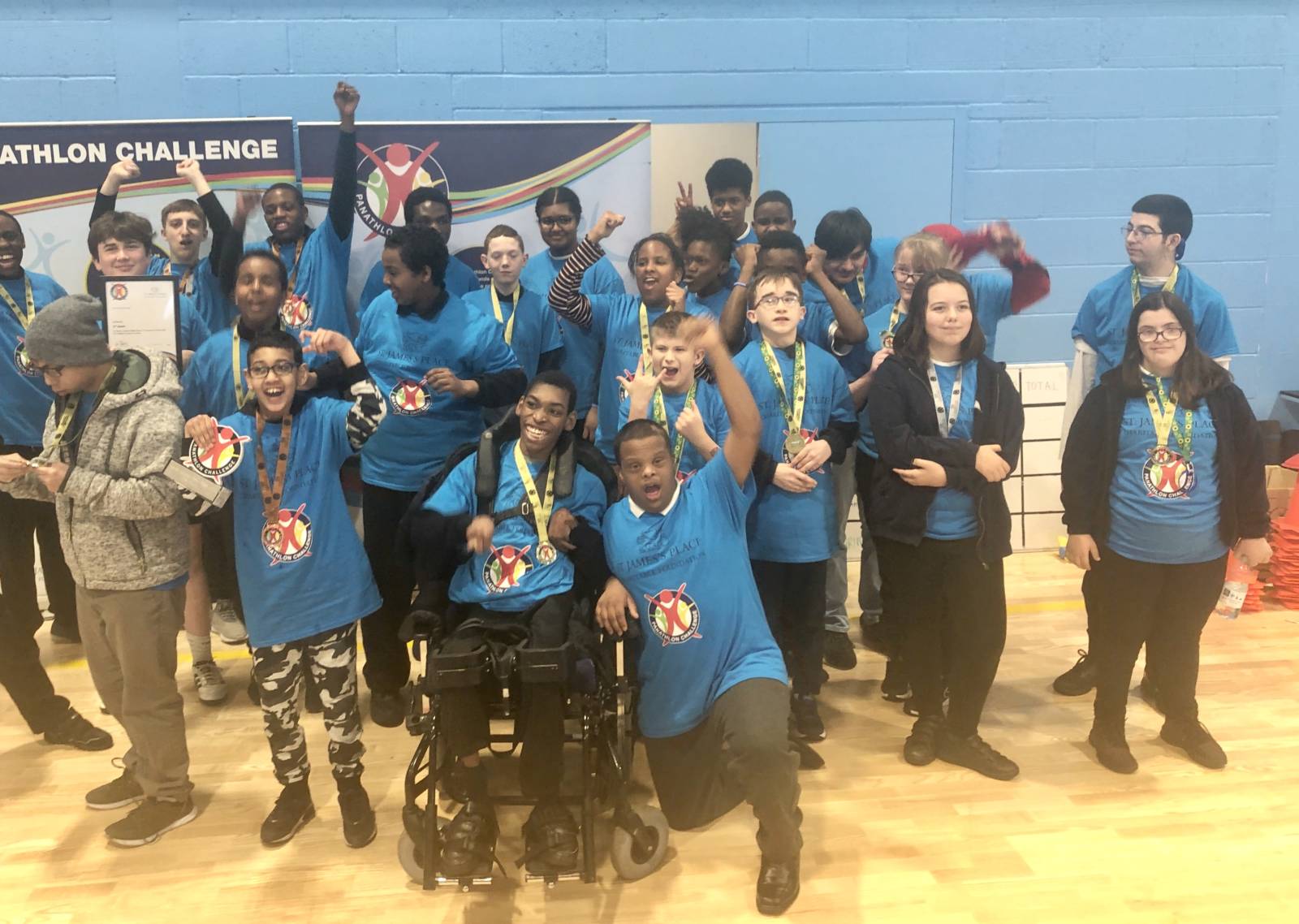 After dominating Panathlon’s North London scene for many years, reigning London champions Enfield were defeated by the barest of margins by Hammersmith & Fulham at Copthall Leisure Centre on Thursday.

The Hammersmith & Fulham (H&F) team made up of 23 students from Parayhouse, Jack Tizard and Queensmill schools were triumphant in boccia, table cricket and kurling, whilst Enfield (who dethroned three-times champions Barking & Dagenham in last year’s glittering London Final at the Copper Box Arena) won golds in polybat and both the athletics field events and races.

However three second places from H&F to the two for Enfield meant we have new North London champions by a minuscule two points!

Parayhouse Learning Support Teacher, Daniel Cayford, said: “The children displayed a competitive nature in securing a closely fought encounter with other boroughs in London and all had a fantastic time.

“It means the world to all three schools that we can go on to compete again this year at the London finals at the Copper Box Arena. I’m very proud of all students and staff for their efforts in such an achievement at securing first place.”

Westminster won again by the tightest of margins from Barnet – with 48 points to 46, despite Barnet winning the kurling and polybat titles and Harrow winning the boccia.

Westminster will therefore return to the Copper Box Arena on June 11 for the London Plate Final, having finished fourth on their debut last year.