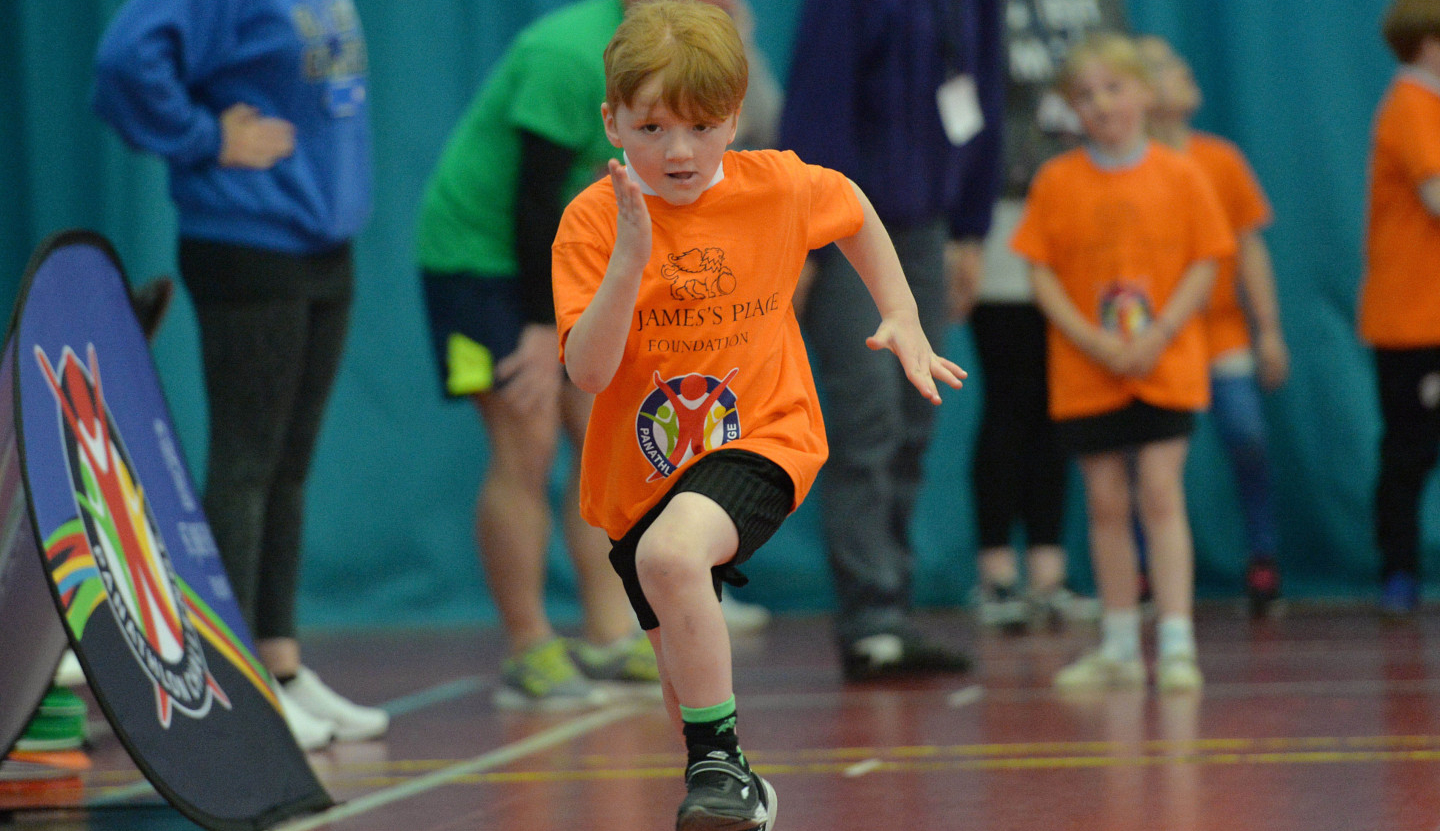 The full extent of Panathlon’s transformational impact on participating schools, competitors and Young Leaders has been revealed by new independent research.

Last year almost 22,000 young people with disabilities and special educational needs benefited from our competitive sport programmes. The positive effects of participating are evident to anyone attending one of our 460 annual events.

But now an academic report by Bean Research (supported by the University of East London) has revealed the true breadth and depth of what involvement in our programmes really means to all participants. It also highlights a ‘ripple effect’ at competing schools, with the Panathlon experience inspiring staff to increase and improve their own PE and sport provision for disabled and SEN pupils.

For many years, parents and teachers have told us anecdotally about Panathlon’s inspiring ‘ripple effect’ on school life. The academic report now gives us solid evidence to back this up. 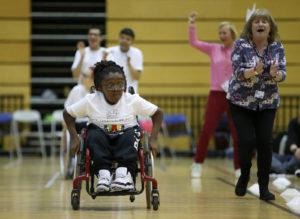 92% of schools said they had increased provision of inclusive sport, with staff using new ideas, approaches, equipment and skills gained as a result of their Panathlon experience. Additionally, 83% of mainstream schools said they had been able to create more inclusion for those with disabilities or special needs.

Most intriguingly, data showed that for every one pupil attending a Panathlon event, a further 1.45 pupils back at school are positively impacted, with upskilled and inspired teachers initiating extra-curricular sports clubs, sports days and events for their disabled and SEN students. 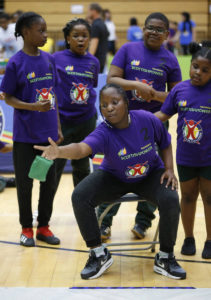 One such example is at Sherwood Park School in Surrey, whose Deputy Headteacher Sue Fergusson says: “Panathlon has really has enriched and enhanced our curriculum. It has had a truly major impact on our school and thanks to our Panathlon club that impact lasts throughout the whole school year.”

Scott Mallabar, teacher at Springwell School in Hartlepool, commented: “Panathlon has brought the school so far forward these last few years. We now have lunchtime clubs and Saturday morning sessions focusing on preparing children for the charity’s sporting opportunities.”

According to the research, an amazing 81% of participating schools said Panathlon had given pupils their first ever competitive experience.

One of the many young people for whom Panathlon has ignited a love of competitive sport is 16-year-old Matthew Key, from North London. Previously, by his own admission, “sullen, angry and difficult” in PE lessons, his enthusiasm for sport was ignited by representing Enfield in our competitions. Since then, he has joined a boxing club, swims, plays football and goes canoeing. 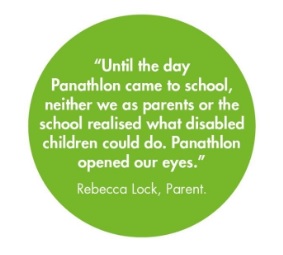 “There’s no doubt about it, Panathlon has given me a better future,” he said. “It has let me focus that negative energy into something positive. It is honestly Panathlon that has lit that fire in me.”

“Tom has become an outstanding role model to other students,” said PE Lead Jake Westlake. “Through Panathlon he has learned to put aside his communication and learning issues to understand using his skills in a team setting, and take on leadership responsibilities as team captain. Tom has gained confidence and self-belief which has driven him forward to more success both in and out of school.” 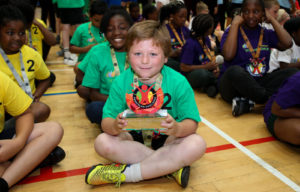 88% of schools praised our competitive pathway, which sets out a clear route for disabled and SEN pupils to aspire to local, regional, divisional and national trophies – whether it be in our primary or secondary, multisport, swimming, boccia, football or ten-pin bowling programmes.

The study also found Panathlon raised expectations for more competitive opportunities in 96% of pupils and that 94% wanted to participate in Panathlon on an ongoing basis.

As Stuart Johnson of Park School in Blackpool comments: “It’s given our pupils a platform to perform and compete, which they love. The pathway allows schools to be the best they can try to be and helps raise standards.” 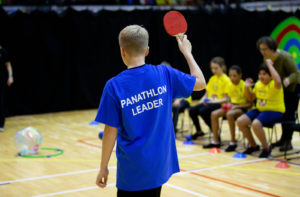 Young Leaders – who officiate and coordinate the sports and guide competitors – gain an enormous amount from the training we offer and the important roles they play at competitions.

Researchers interviewed some of the 4,611 specially-trained Young Leaders from last year’s competitions and reported “dominant positive shifts in attitude”, including new perspectives and raised awareness about people with disabilities. They were also empowered with leadership skills and positive attitudes. They form a key part of every event’s sense of inclusivity.

“At events we as staff stand right back and let the leaders do it themselves. It develops them holistically as a person; their communication skills and their understanding of others’ needs,” said Paul Read of Sir Herbert Leon Academy in Milton Keynes.

“Our leaders get so much out of the experience,” agrees Phil Dawes, Director of Sport at Burnt Mill Academy in Essex. “It teaches them to treat people with disabilities normally, rather than differently. It really helps our leadership programme at the school and gives kids great opportunities.”

Bean Research helped Panathlon create a structured approach to its evidence base in order to assess the positive difference the charity makes. This process included creating a Theory of Change, developing an Impact Evaluation Framework and helping with data collection, assisted by students from UEL. 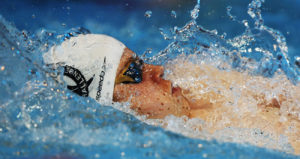 With Sport England reporting that 43% of people with a disability are inactive (increasing to 51% with three or more impairments) and Activity Alliance emphasising that disabled people are twice as likely to be inactive as non-disabled people, the need for effective sporting interventions is clear.

This independent research proves that Panathlon is fulfilling that need highly effectively, boosting the self-esteem, confidence, expectations, ambition and social and physical skills of competitors. It also shows that Panathlon has a hugely positive knock-on effect on inclusive PE and sport in schools, and empowers Young Leaders with skills, perspective and unforgettable life experience.

You can download a full copy of the Impact Report here.