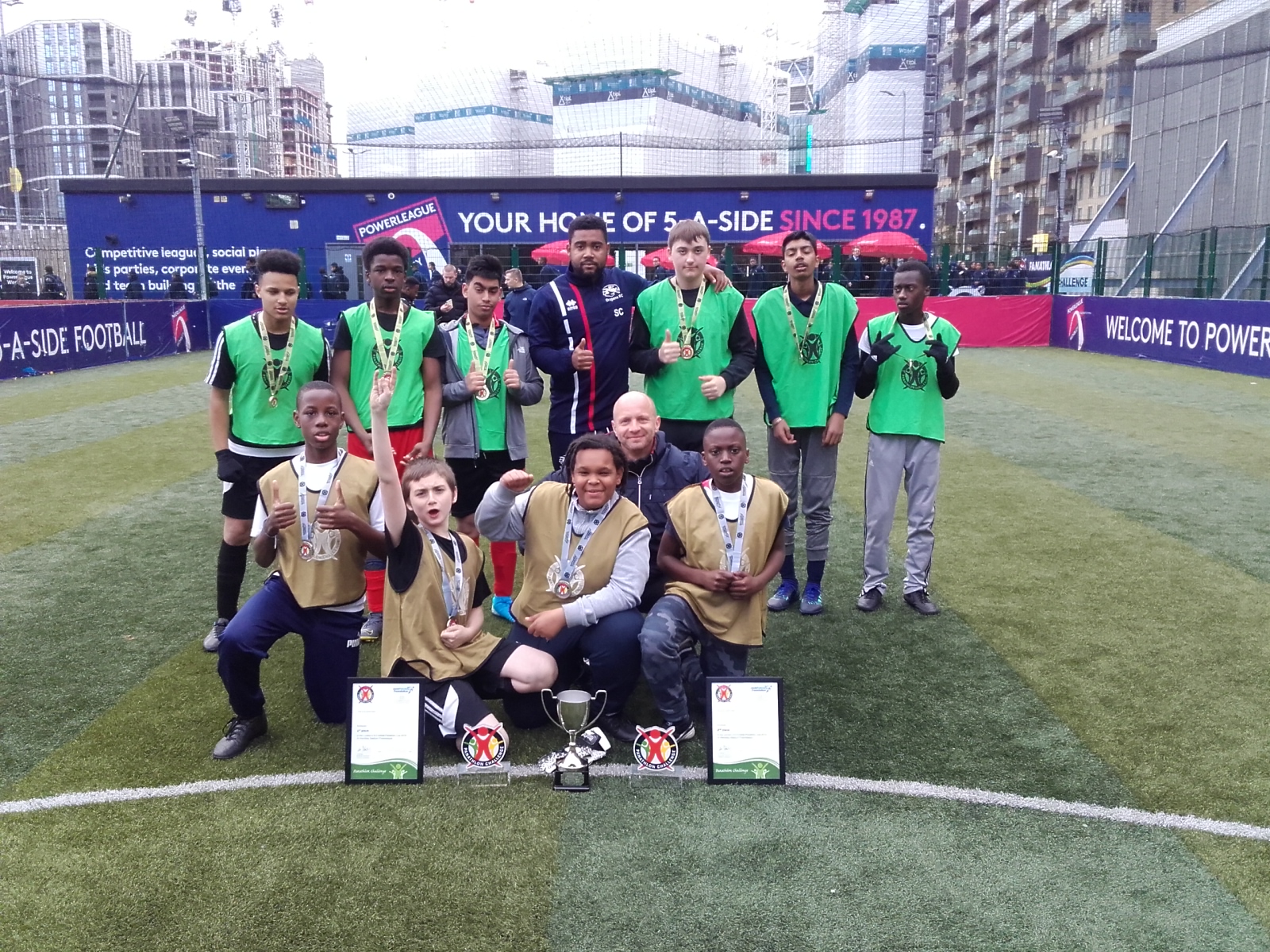 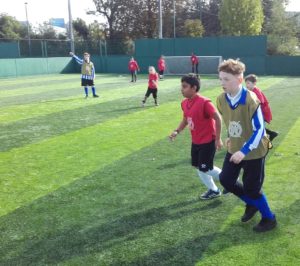 At all four of the regional competitions we offered coaching for schools with less confident players.

We had 8 schools take up this offer, involved in just coaching only and not taking part in the competition.

This was to enhance both skill and confidence levels in the hope that next year they and their coaches may feel they are able to compete in one of the main Panathlon competitions.

It was great to welcome back Emma our football coach, to the Panathlon team.  At the Newham competition, she was busy working with 25 players, with coaching drills in the morning, then friendly games after lunch. 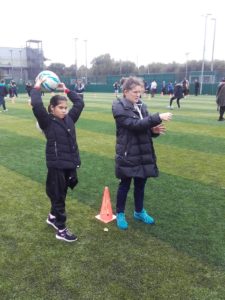 The top two teams from each competition qualified for the Champions Final and the 3rd & 4th placed teams, towards the Plate Final, hosted at Wembley Stadium Powerleague.

Results from the Wembley Finals. 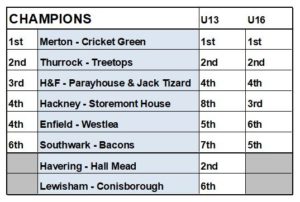 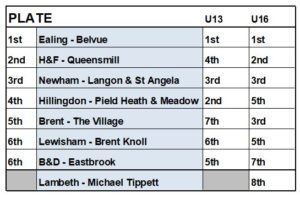 Richard Brown, a teacher from the Merton winning team said, “Thank you so much for organising the finals. As always all the pupils involved from our school thoroughly enjoyed it. They returned to school as heroes and will no doubt be basking in their glory for a good few days to come. This is such an amazing confidence boost to these young people!”

This year for the first time we held an extra finals day, the Panathlon Cup, aimed at involving Higher Ability Footballers, those that don’t qualify for our main competition. 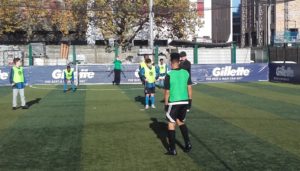 At this competition we saw 8 teams take part. The standard was significantly higher. Accordingly, we played longer matches & the teams had more time between matches to get their players ready.

Enfield won the U13’s and last year’s Champions Finals winners Haringey, just missed out losing to Hackney (pictured in banner photo at the top) in the U16’s. 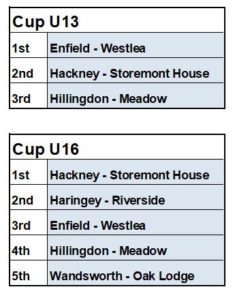 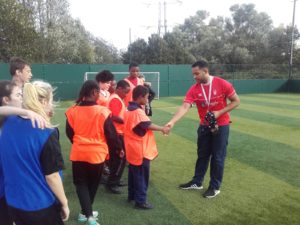 Many thanks to volunteers from Investigo: Ella, Raj, Vas, Jordan (pictured above), Ben, Paul, Kat, Joe, Sean, Kate, Kieran & Chris, who supported all the competitions and were great to have around helping us run the events, enabling over 600 footballers to compete across 10 events.