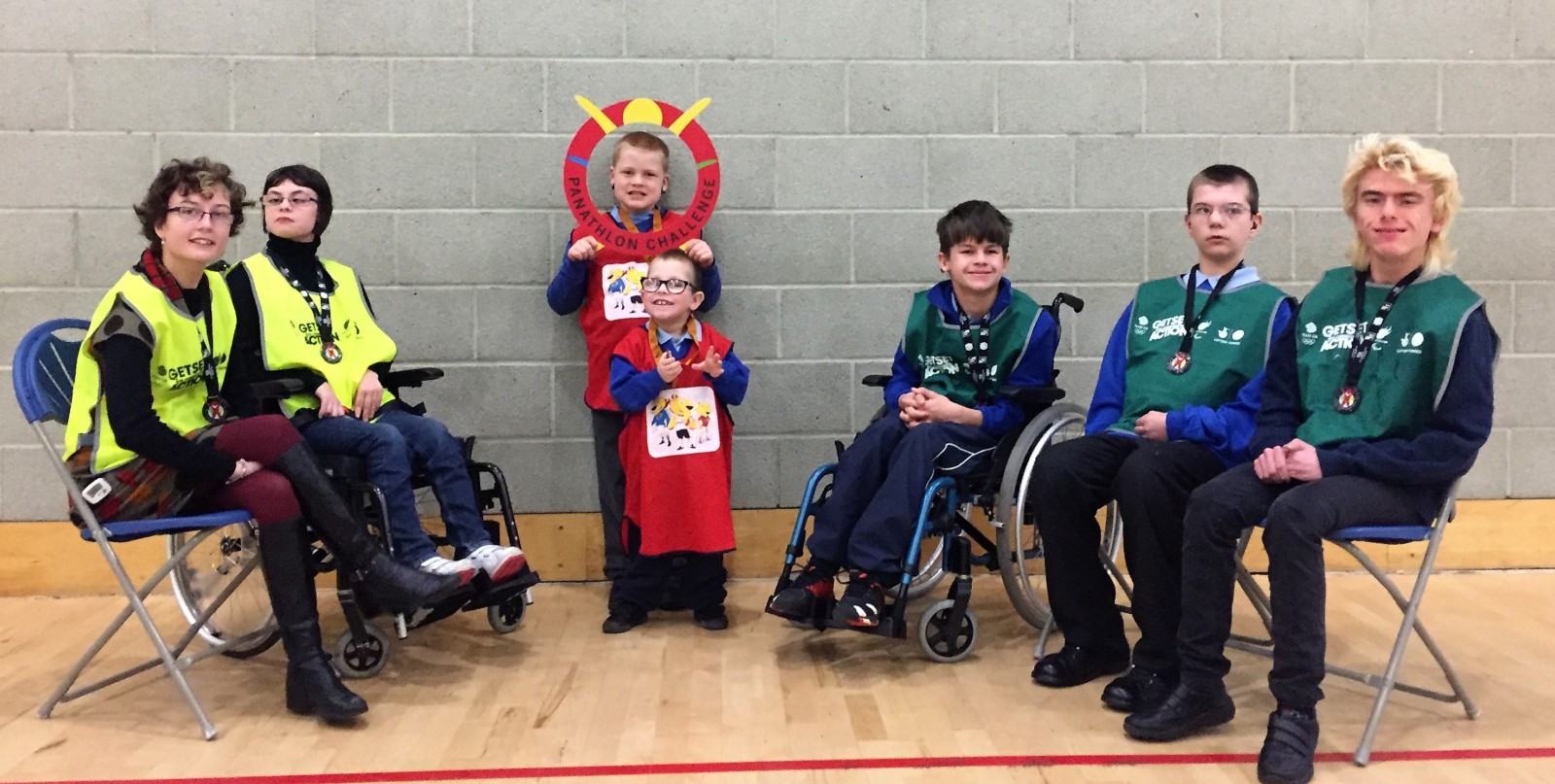 A new area took part in Panathlon’s rapidly developing Deaf/Hearing Impaired days, this one in Norwich for Norfolk and Suffolk schools.

This first competition; boccia, attracted 30 students from four schools battled it out in the 7 team competition at University of East Anglia in Norwich.

Following the first rounds of pool matches, Priory School from Bury St Edmunds emerged as victors – following their schools tradition in other Panathlon events of being champions.

“This has been an excellent opportunity for lots of deaf/hearing impaired children schools to interact and take part in inter-sport competition,” said Jane Chave, teacher at Priory School. 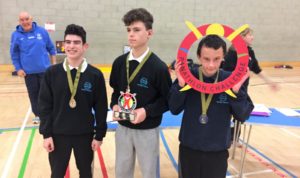 Priory defeated the Warren school from Lowestoft in the final, with Beccles’ school Albert Pye and it’s all girl team, picking up bronze by defeating Norwich school The Clare, in the 3rd/4th playoff.

Zellah Chambers a teacher from Albert Pye said, “Thank you so much for a fabulous event today, the girls thoroughly enjoyed themselves and were pleased to play in such a competitive environment. The standards were high from all schools and the enthusiasm from all pupils was addictive. We are looking forward to the next event already.”

Gary Hyborn, Head of Physical Education, at the Clare School in Norwich said, “Thanks to Panathlon, our pupils had a fabulous time and are all looking forward to receiving their certificates and medals in Fridays celebration assembly. We look forward to future events for this group of children.”

Roy McGee of the local Boccia club, the Norwich Pioneers, provided support officiating on the day and Ellen Van Lint of Active Norfolk said, “it is great to have the local club involved it provides an opportunity for them to link to local schools”.

Thanks to our supporters of the event 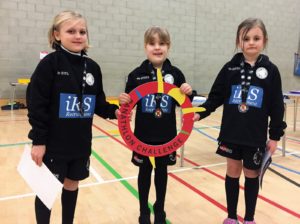