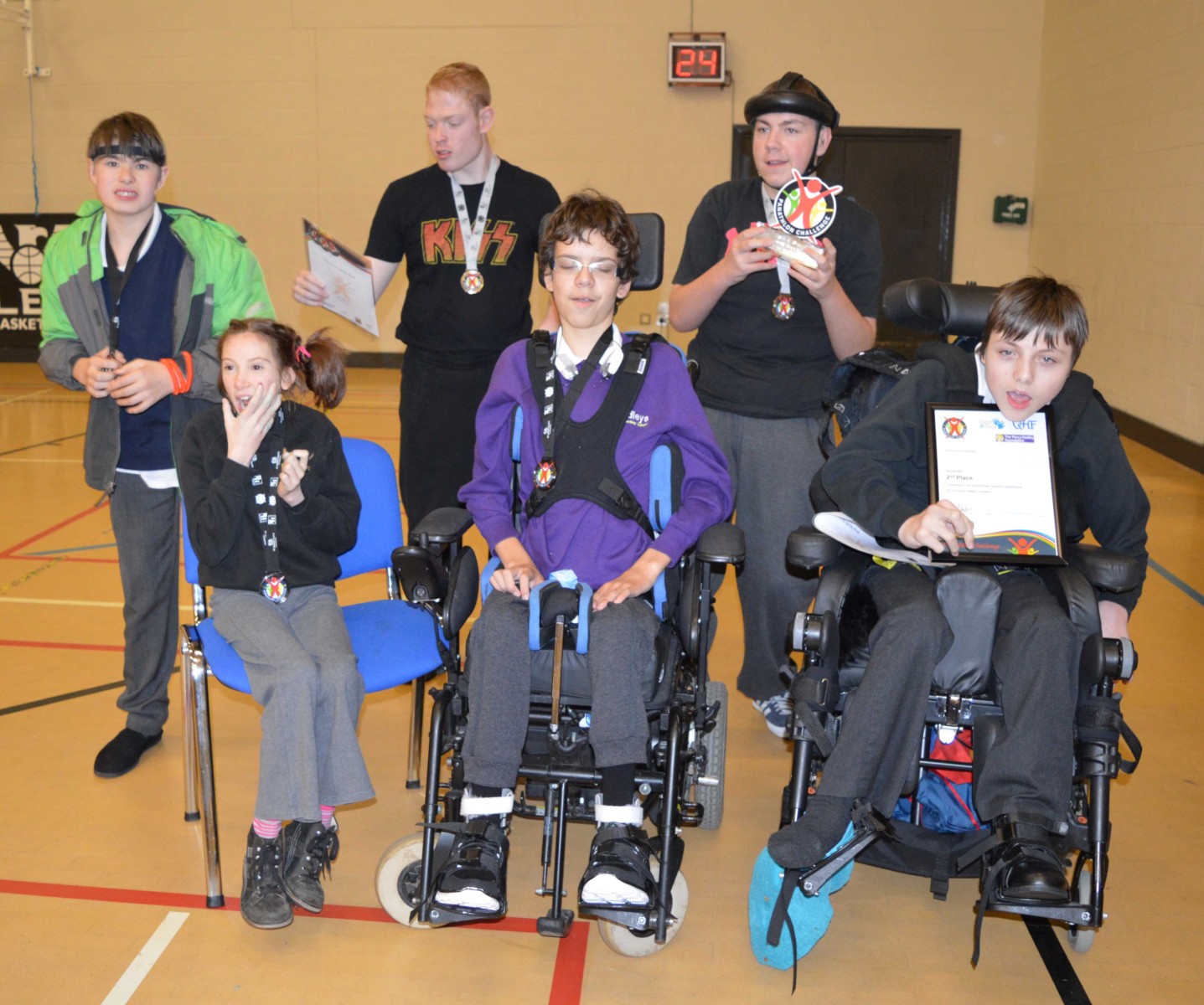 Percy Hedley School hosted the first ever Deaf and Hearing Impaired Sports Day, where 14 teams from across the North East took part in a Boccia competition.

Panathlon Challenge, has already built Deaf/Hearing Impaired programmes in London, Merseyside, Yorkshire, the Midlands and the East of England, much with the support of the Ovingdean Hall Foundation.

Over 1,000 Deaf and Hearing impaired children take part in events organised by Panathlon Challenge and Percy Hedley School, part of The Percy Hedley Foundation, was delighted to have been chosen to host Panathlon’s first sports day in the region.

Michelle Runcieman-Smeaton from the victorious Sunnyside school said, “What a wonderful event,  it’s great to see so many deaf children socially interacting as well. We look forward to the next even.”

Panathlon Chief Operating Officer Tony Waymouth said, “This event in the North East is another step forward in Panathlon’s deaf programme across England. The chance to participate in a team against peers from other schools is something they haven’t been able to do; this opportunity we hope is the first of many competitions and provides a raft of other social interaction opportunities as well. We thank Percy Hedley School for the hosting of the day and a local charity Sign it Hear becoming involved”

Leaders came from Thorp Academy and from Percy Hedley School itself. They were supplimented by volunteers from Irwin Mitchell solicitors. 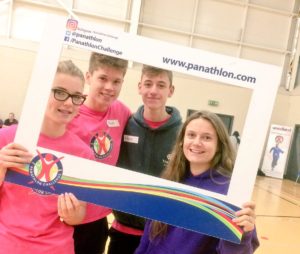 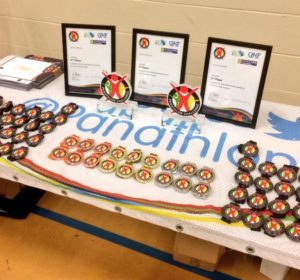 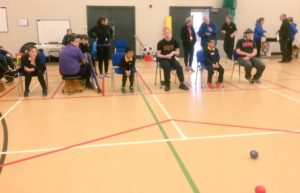