Panathlon is going from strength to strength in the north east, after a busy two months of action saw participation levels soar.

Over 400 disabled young people were involved as either competitors or young leaders at four Panathlon events across the region in May and June, more than double the participation levels from last year.

Kicking off the north east programme, 75 competitors from nine schools battled it out at the Tyne & Wear Panathlon, held at Gateshead International Stadium on May 14th.

The event, which was part of the North East England Legacy Games and supported by School Games Organisers, was won by Benfield School in Newcastle-upon-Tyne and featured 22 young leaders on an enjoyable day for all involved.

Participation levels ramped up further in June, as the North East Swim Gala in Newcastle attracted over 140 participants from 12 local schools to Gateshead College, where they were joined by Paralympic swimmer Kate Grey.

With 30 young leaders from Gateshead College and Egglecliffe School in Stockton putting over 370 disabled competitors through their paces across the four events, participation figures in the north east have doubled compared to 2014.

This growth is thanks to our funders in the north east: Tees Valley Sport, Tees Valley Community Foundation, North East England Legacy Games, Sainsbury’s School Games and The Children’s Foundation.

With Tyne & Wear and Tees Valley both set to be involved next year, along with the addition of Durham to the north east fold, 2016 looks set for another fantastic year of inclusive sport in the north east of England with Panathlon. 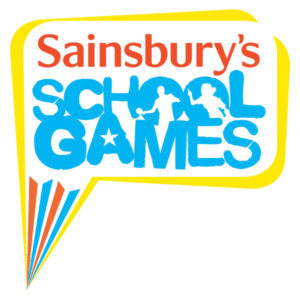