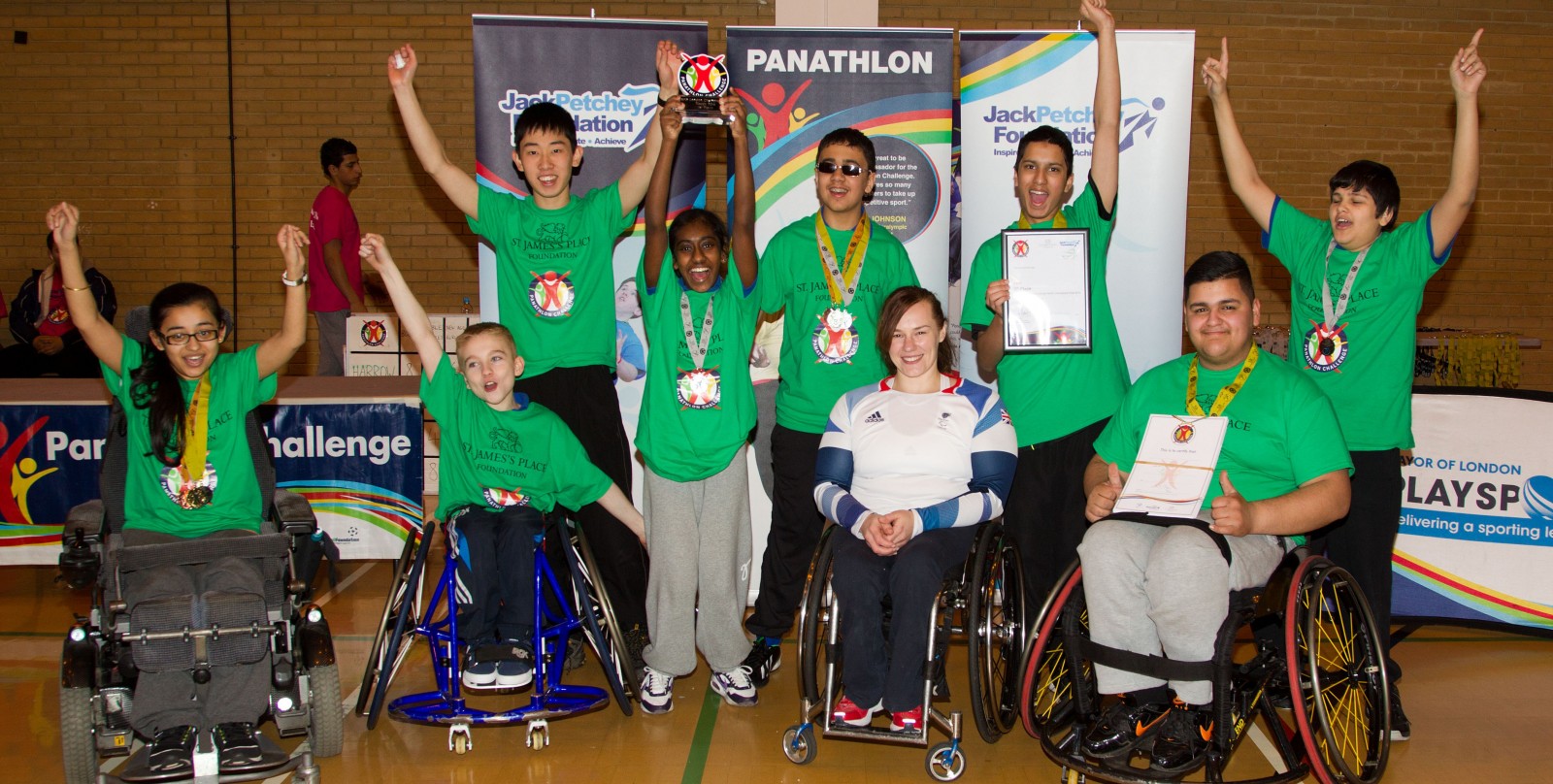 177 Competitors from 19 North London Schools competing today in the Final at Sobell Leisure Centre in Islington having previously qualified from the earlier rounds. The Plate competition involved Westminster, Camden, Brent & Barnet whilst the Champions competition involved Hammersmith &Fulham, Harrow, Enfield & Haringey. From these two competitions, the winners of both will go forward to their respective London Finals at the Olympic Park in June.

In the Plate competition both Brent & Camden finished on equal points, 50 a piece with Westminster close behind on 44 points. Brent took the overall winners position based on having 3 victories overall, in the Boccia & field and track athletics, to just the two  victories from Camden, who won the Table Cricket & Polybat. Sam Nash, Teacher from The Village School said that “our Boccia’s victory over Camden was the key element of why we won overall,”  It will be their first London Final and one they are already looking forward to by the sounds of the cheering on the buses on the way home!
In the Champions competition Harrow won with 54 points, gaining victory in 4 of the competitions; Table Cricket, Polybat & the Athletics. Harrow, the current London Champions for 2013, have gained passage into the Finals despite a significant challenge from in particular, Enfield, who won the Boccia & New Age Kurling in impressive style to give them second place, with 44 points.

A full set of results can be seen here.

We know therefore from the last two days, that the first 2 teams in the Champions Final on June 18 are Sutton and Harrow and the 2 Plate finalists are Brent and Merton. 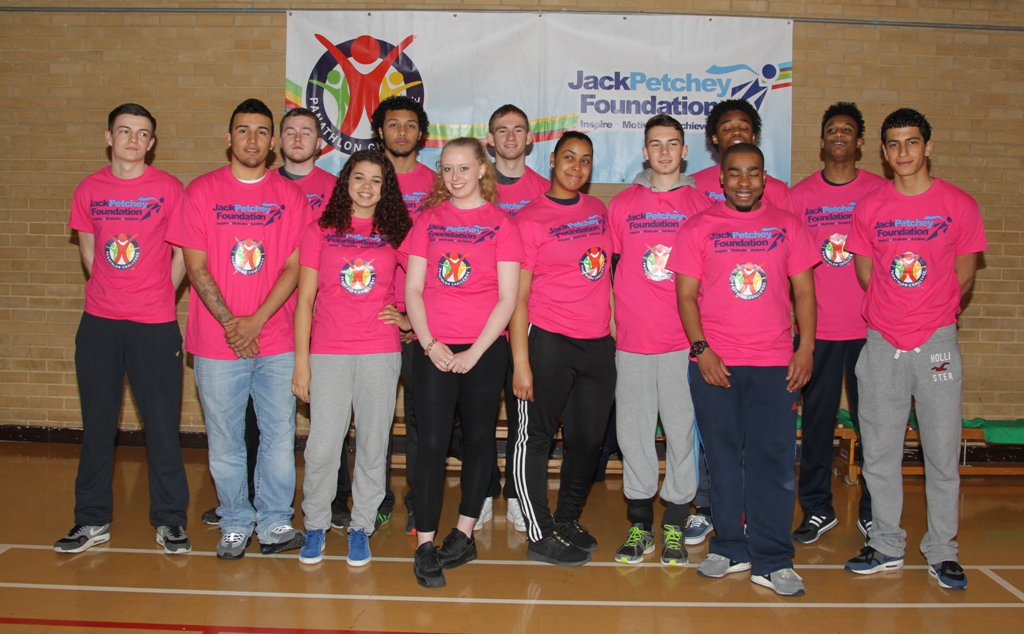 Rio Richy, one of our Young Leaders from La Swap said, “I have enjoyed being an official at today’s Panathlon Competition and I know I have gained some valuable experience that I can take away with me; particularly how to work with children with disabilities and how to adapt sports to involve them. The day ran very smoothly and everyone that won medals should be very proud. Working with children with special needs has really inspired me and it was different to work I have done before.” We were also joined by Young Leaders with moderate Learning Difficulties from West Lea School in Enfield. Well done to you all!

Paralympian and Panathlon Patron, Louise Sugden was on hand to inspire the competitors and award medals. Even Louise noticed how competitive the action was getting!