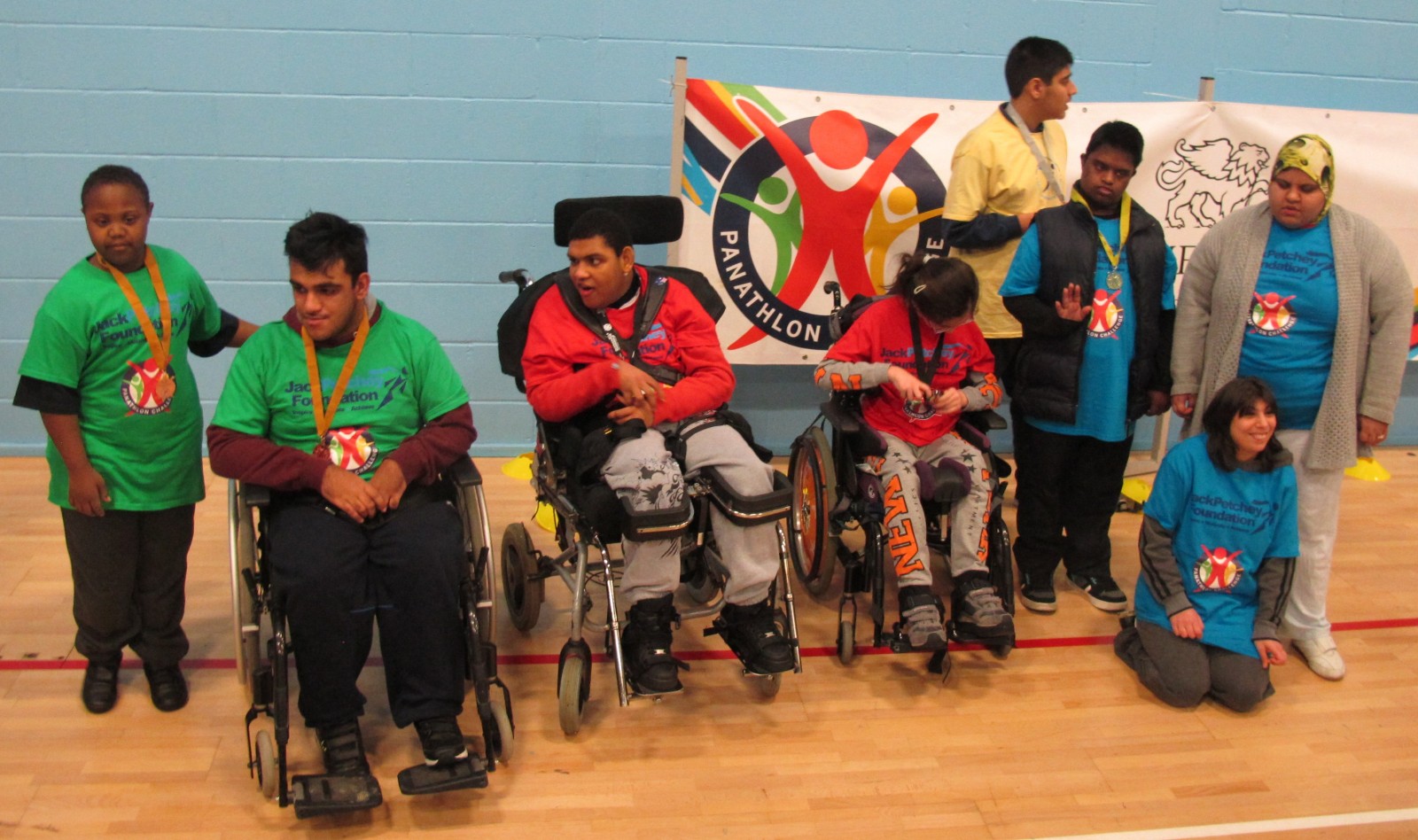 Today the Panathlon London road show completed the second North London Multi-Sport first round competition; this time involving Brent, H&F, Westminster & Harrow. We were at Hendon Leisure Centre to witness the teams battle it out with Panathlon Officials from Whitefields School.

In today’s play, Harrow secured some dominant displays. Their Boccia team won all their games; including a tie breaker against the Brent team. Their New Age Kurling team won all their games, this time needing another tie breaker victory in their match against Westminster to win all 3 games. Their Polybat team didn’t drop a set; though Brent gave them their stiffest challenge in some closer matches. Brent’s Polybat Team continued this good form to secure a silver medal. H&F’s Table Cricket team knocked out Harrow in the first round competition by 3 runs then extending their advantage scoring 281 in the final to win the gold. There were some impressive individual performances in the field and track athletics, including the H&F lower leg impairment running team and Kotetesu, Harrow, Standing Long Jump performance of 2.36metres.

You can see a full set of results here

Luiza, teacher at QEII, Westminster said, “This has been a great day, very social all the students and all the adults having fun. It’s a great opportunity to mix with other schools. The sports are adapted for everyone in a way that everyone can achieve.” 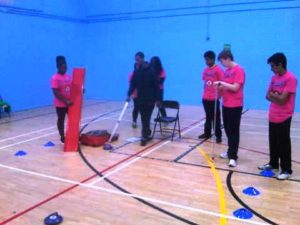 ”It’s amazing how they children can enjoy the moment without having to have a perfect ability.”

“It’s inspirational to see players from different teams still help each other, even though they are competing against each other.”

“It’s lovely to see how healthy competition can bring a group of strangers together.”

The Schools competing today were-