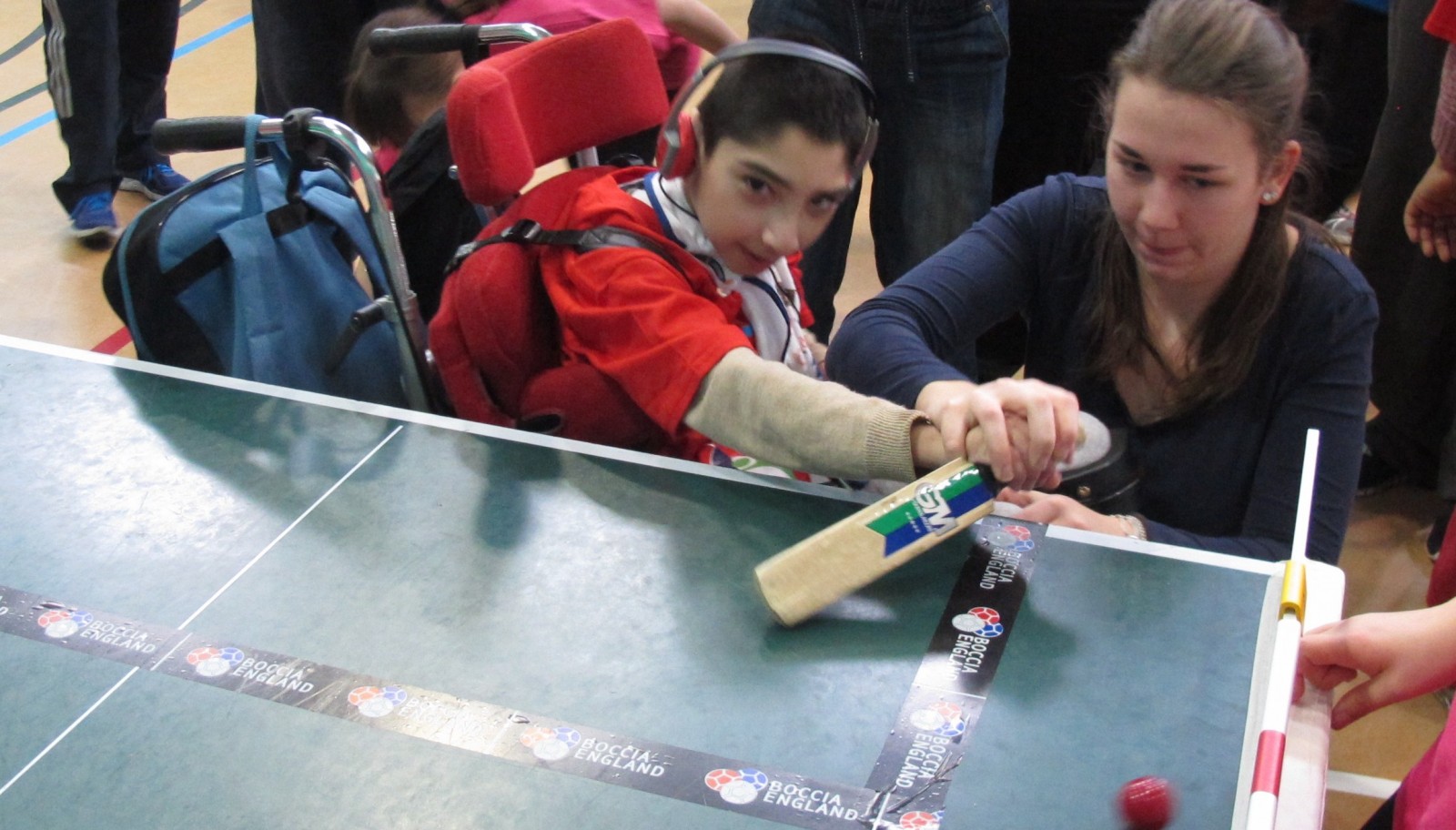 Today was a first round qualifier for 4 North London Panathlon teams; made up from 98 competitors from 8 schools in Haringey, Enfield, Barnet and Camden. A very exciting day of competition resulted in only 2 points separating first and second place, but it was Enfield who achieved the narrow win and qualify for the North London Final on 5th March. Haringey were edged out in to 2nd place but qualify as best runner up and also go through to the main Final. Camden and Barnet go through to the Plate competition Final. For a full set of results see here.

It was also a great day for the 8 leaders involved from Westlea SEN School in Enfield. These leaders in previous years had been a part of the Enfield Panathlon Team as competitors. Instead, this year, as a part of their on-going development, they have taken on a leadership role and participated today, not as competitors, but as helpers and officials. The other leaders came from LA Swap 6th Form in Camden who were very impressive and we look forward to seeing them officiate again at the North London Final in March. 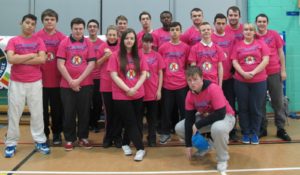 Gary Smith, Teacher at Waverley School, Enfield said, “Waverley is a Profound & Multiple Disability and Severe Learning Disability Special School. We are one of the schools that make up the Enfield Team. All of our students have achieved have great things today, though I wanted to mention one of our wheelchair users in particular, Suleyman. He completed his race on his own, the first time he has ever done this. He took part in the Wheelchair Race & competed against the Haringey Team and won himself & our team a silver medal. We are really proud of him and of how all our team behaved & participated today. We love coming to this event every year, it makes us all smile and feel so good! Thank you!” 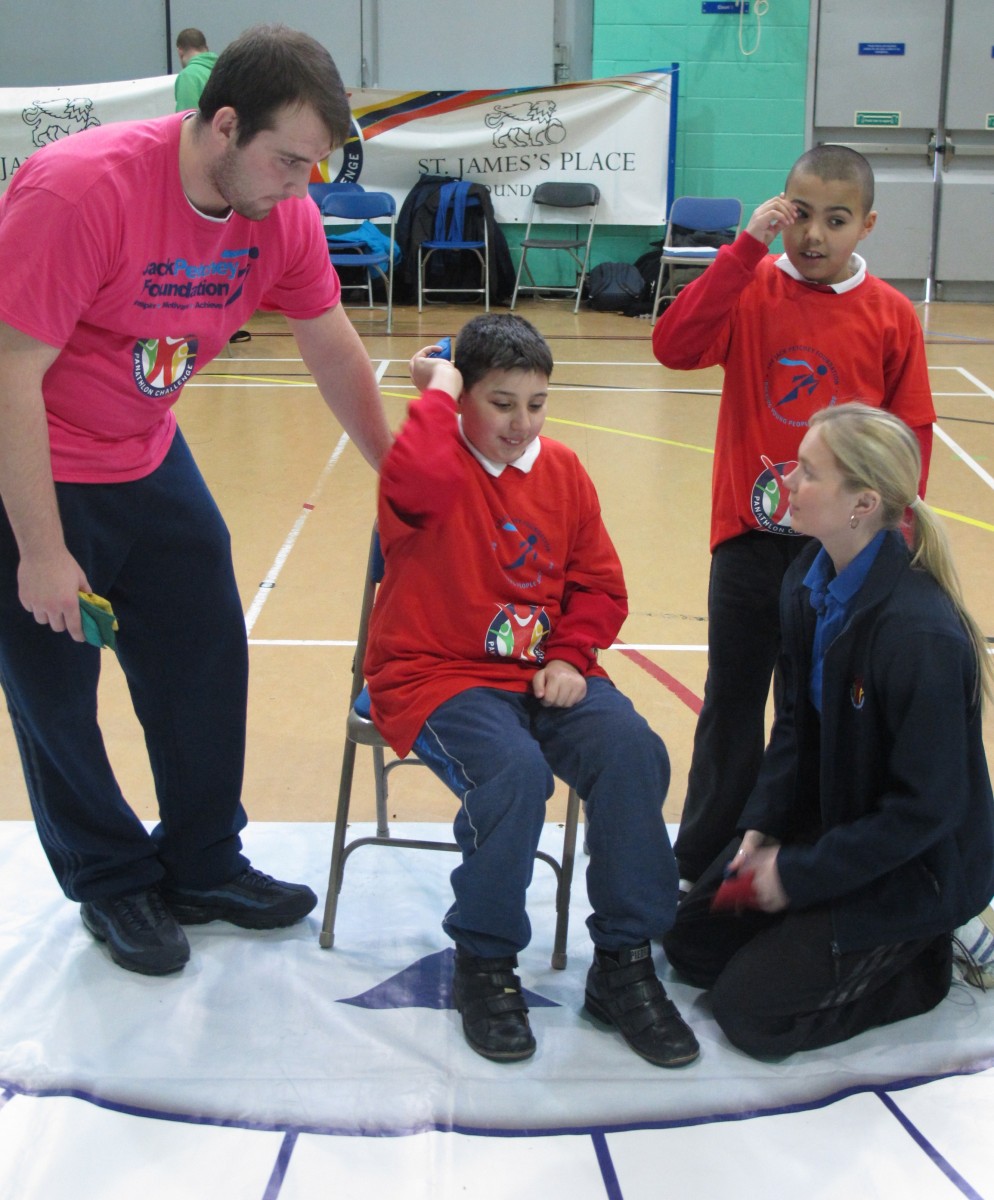 “The Panthlon Multi-Sport competition is a very emotionally moving event. Not many adults standing around with dry eyes. Perhaps, we should bring some world leaders here.” Sue-Ellen Horrocks, Teacher at Riverside School, Haringey