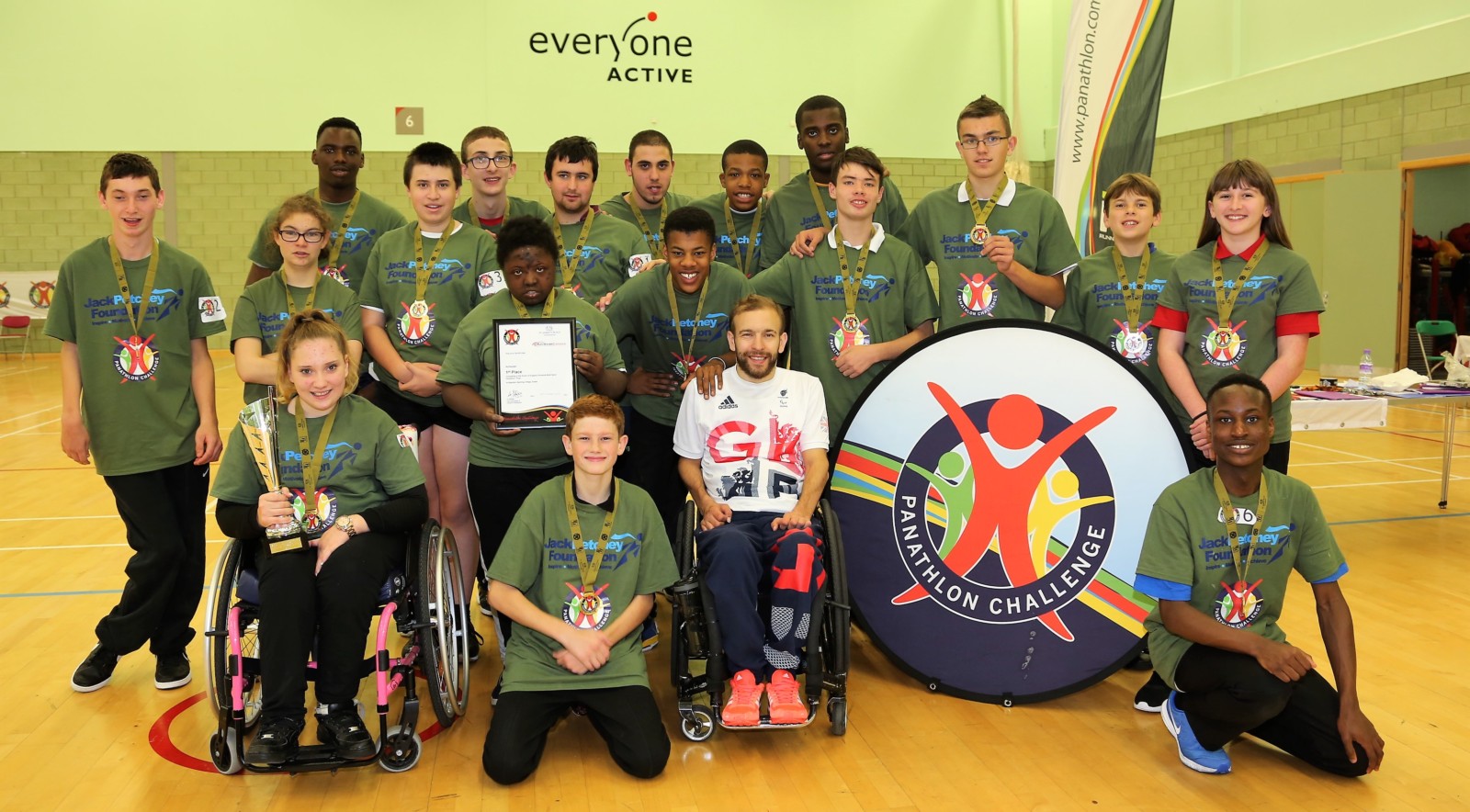 Two new competitions this term were truly the ‘best of the best’ clashes between champions across the North of England and the South of England.

Panathlon gave teams the chance to ‘step-up’ once again and pit their competitive talents against other champions, in the first ever ‘divisional’ championships, where a North and South Champion emerged.

First up in the Southern Divisional Final were the winners of the East region, Beacon Hill from Thurrock competing against Southern regional winners Arbour Vale and the London winners, Barking & Dagenham. Each of the three teams as county champions had won several rounds of competitons to get this far and the level of competition was incredibly high.

In the end the strength and experience of Barking & Dagenham (main picture above) edged out their rivals. Students from four schools in the Borough – Trinity, Robert Clark, Eastbrook & All Saints – scored 58 points to triumph over Essex, on 46 points, and Berkshire on 40.

For a full report, results and gallery of photos, please see here

Elaine Burgess, school games organiser for Barking & Dagenham, commented: “The schools always love Panathlon and it is fantastic because it offers opportunities for those young people who may be outside of the traditional school sports programme. Panathlon gives young people a sense of pride, self-esteem and achievement. You can take that into all aspects of life.”

The second divisional final in November was in York with representatives from Yorkshire, Tees Valley and Tyneside competing for the Northern Divisional title. 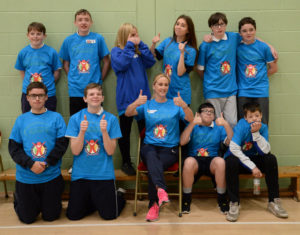 Calderdale, (left) represented by Brooksbank School near Halifax, were crowned champions defeating Cedars School from Gateshead and Springwell School from Hartlepool. Calderdale finished with 58 points, they eclipsed Hartlepool by eight points and were 22 points ahead of third-placed Gateshead.

Sarah Pearce, Brooksbank’s Learning Support Officer, commented: “I am absolutely elated for the children. I can’t put into words how happy they are. We are champions of the North! That sounds absolutely amazing.

For a full news report and photos, please see here.

Panathlon will continue to offer more competitive opportunities in 2017 and further extend competitive pathways where ever possible.